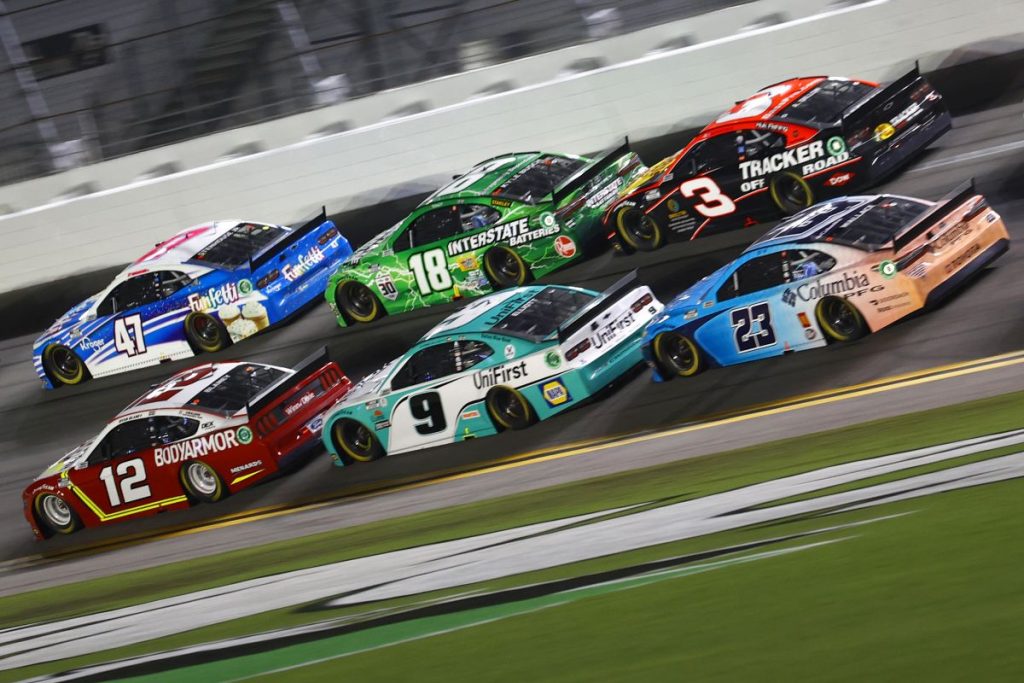 The 27-year-old Team Penske driver led just seven of the race’s 165 laps, passing Roush Fenway Racing’s Chris Buescher on the overtime restart and keeping the fellow Ford driver at bay in the final two tours of the 2.5-mile superspeedway.

While Buescher likely rued the missed opportunity to win at Daytona for his Roush Fenway crew, he was able to claim a runner-up finish after he survived a last-lap crash that almost took out the entire field. Unfortunately, Buescher was later disqualified by NASCAR after the No. 17 Ford Mustang failed post-race tech, moving Bubba Wallace into the runner-up spot. The top-finishing Chevy driver was Ryan Preece, who was classified fourth overall in his No. 37 Camaro ZL1. 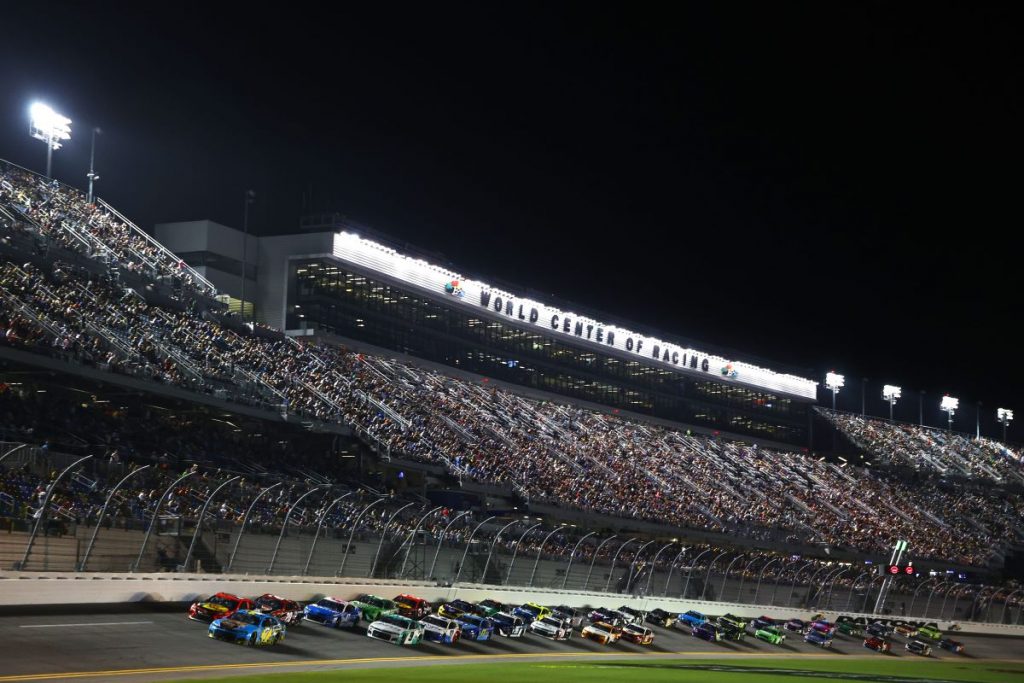 The last lap wreck was sparked by Kurt Busch after he turned the No. 99 Chevy Camaro ZL1 of Daniel Suarez into the No. 4 Mustang of Kevin Harvick, collecting the field. The wreck ended the playoff hopes of several drivers, including Suarez, Corey LaJoie, Austin Dillon and Ross Chastain.

Kyle Larson, meanwhile, was classified 20th after he also got caught up in the last-lap wreck. The top-20 result made Larson the winner of the regular NASCAR season, placing him as the championship favorite. Larson took an impressive five wins en route to his regular-season victory and also won the non-points paying All-Star Race at Texas in June. 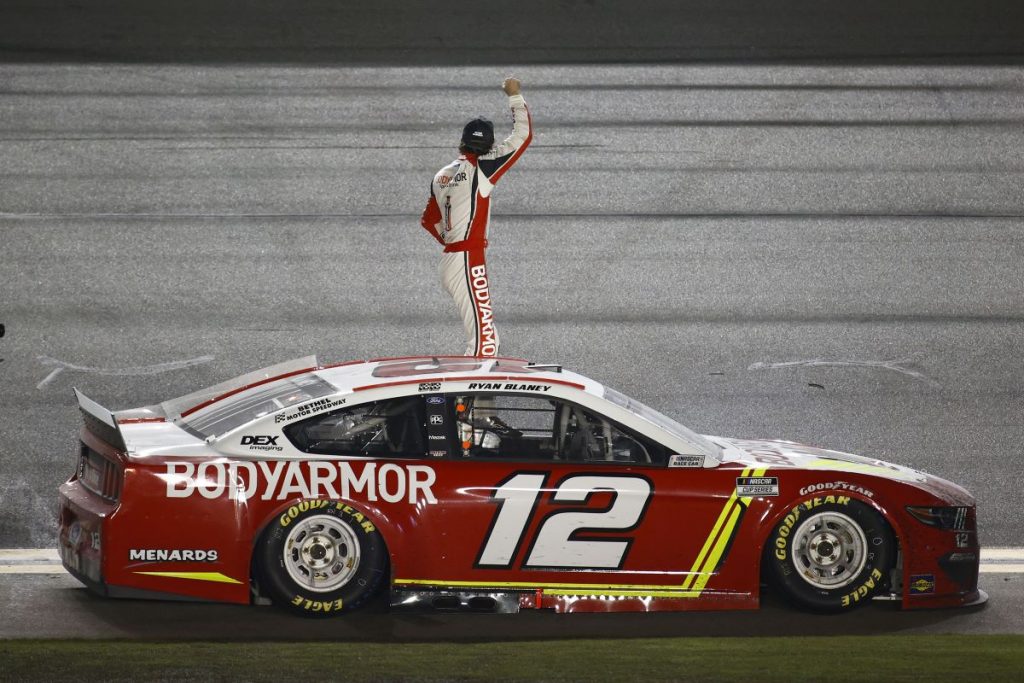 The first race of the 10-race elimination style NASCAR Cup Series Playoffs, the Cook Out Southern 500 at Darlington, will go green on Sunday, September 5th. Check out the video embedded below for complete highlights from the Coke Zero Sugar 400 at Daytona.