Biden made the statement during a recent White House event playing host to the Big Three domestic automakers, which included attendance by Jim Farley from Ford, Mark Stewart from Stellantis, and Mary Barra from General Motors. During a speech given at the event, Biden indicated that he was given the go-ahead from the GM CEO to drive a future electric Corvette model.

“And I want to say publicly, I have a commitment from Mary when they make the first electric Corvette, I get to drive it,” Biden said, laughing. “Right, Mary? You think I’m kidding.  I’m not kidding. And my entire Secret Service detail went, ‘Oh my God.  Let’s go.’” 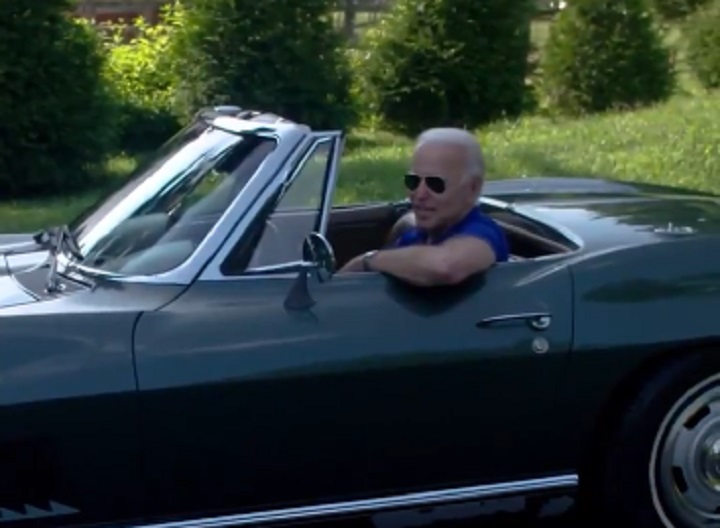 Biden, who owns a 1967 Chevy Corvette and is a self-described car guy, has talked about a possible battery-electric Corvette before, saying that such a model was capable of achieving a top speed of 200 mph.

It’s possible Biden may have confused the hybrid Corvette models with an all-electric version.

President Biden: “I’ve got a commitment from [GM CEO Mary Barra], when they make the first electric Corvette, I get to drive it… You think I’m kidding, I’m not kidding.” pic.twitter.com/sypl9G7a5U