The Cadillac Escalade nameplate first hit production in 1998, with the latest fifth-generation model introduced for the 2021 model year. Now the full-size luxury SUV is being reimagined for the 1968 model year with the following rendering. 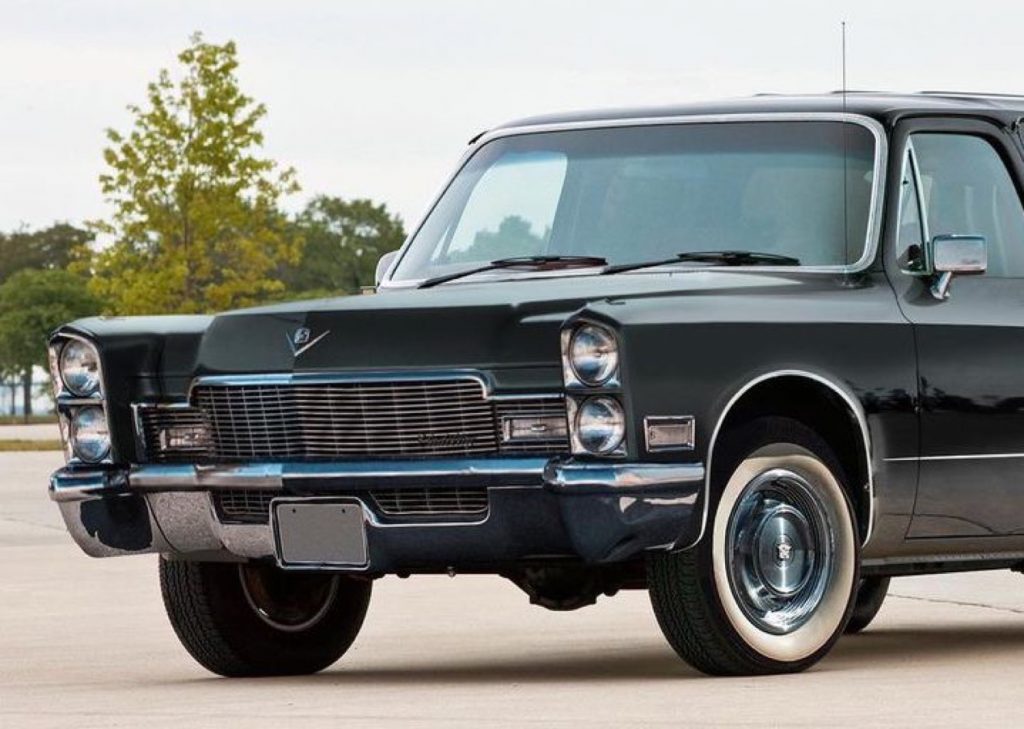 Now, however, we’re getting a look at the iconic SUV nameplate as if it was produced in the late ‘60s. Looking over the renderings, its appears as though the artist took inspiration from the 1968 Cadillac Coupe DeVille with regard to the front end, with classic ‘60s style for the fascia, including two-tiered rounded headlamps and a broad, slated front grille section. 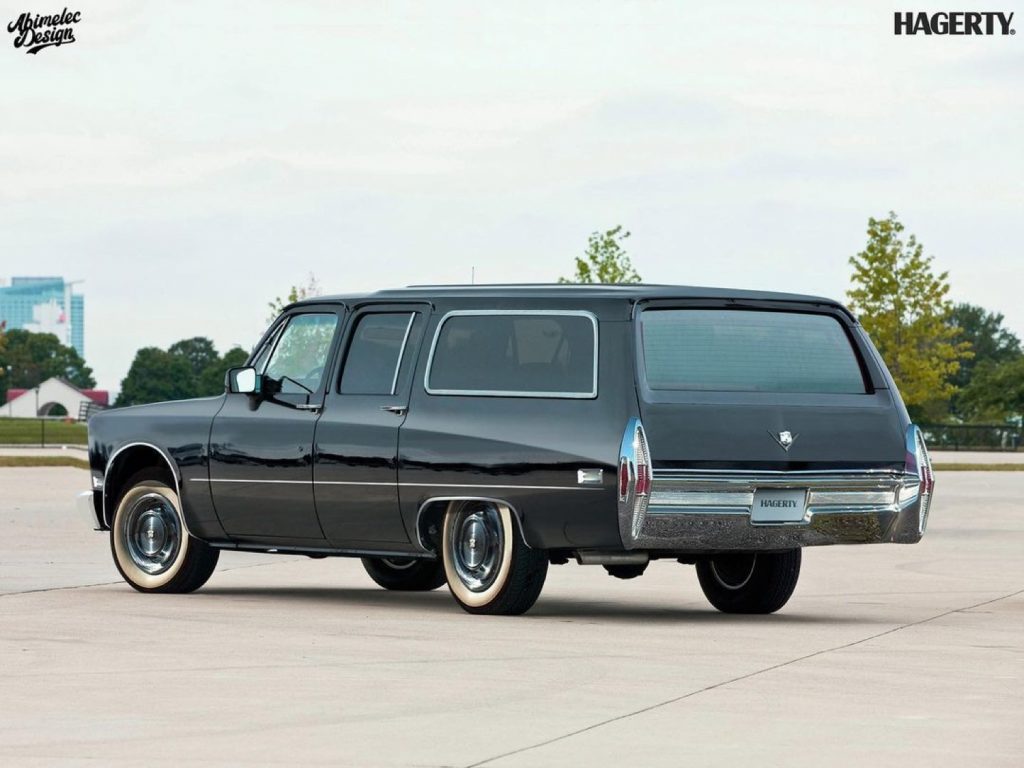 As for the body, the artist says that this 1968 Cadillac Escalade is based on an early ‘70s Chevy Suburban, as opposed to a 1968 Chevy C10 pickup truck.

“The aesthetics of the window frames suit the Caddy’s style much better, and at this point in time, Cadillac use to get platforms and tech long before any other GM division,” the artist writes, justifying the use of the Suburban body style. 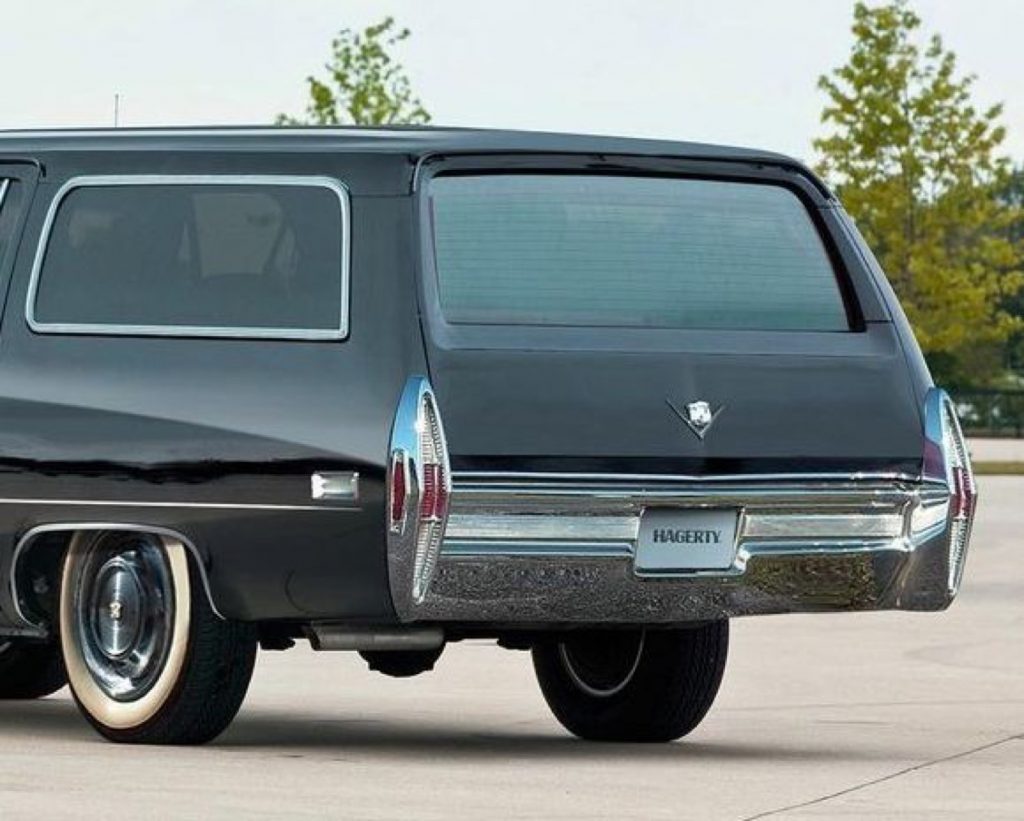 Further touches include a swath of chrome trim around the wheel wells, windows, windshield, and lower body lines, which works well with the black paint and helps to underline the luxury vehicle’s premium appointment. The door handles are also done in chrome, as are the bumpers, while a set of white wall tires sit in the corners.

Overall, we would expect this 1968 Cadillac Escalade to offer a nice blend of luxury and practicality, and although it’s definitely ahead of its time, we think the “bigger is better” attitude of the American auto industry prior to the gas crisis fits all the same.