General Motors has announced it will work with AT&T to bring 5G connectivity to its vehicles starting in the 2024 model year.

In a statement released Thursday, GM said it would work together with AT&T “to set the benchmark for automotive connectivity with a fifth-generation cellular network architecture to meet the needs of an all-electric and autonomous future.” GM has been working with AT&T over the past two years to launch the “world’s largest fleet of 5G-enabled vehicles ,” and has been testing 5G-enabled vehicles at its Milford Proving Ground test center in Michigan in recent months. 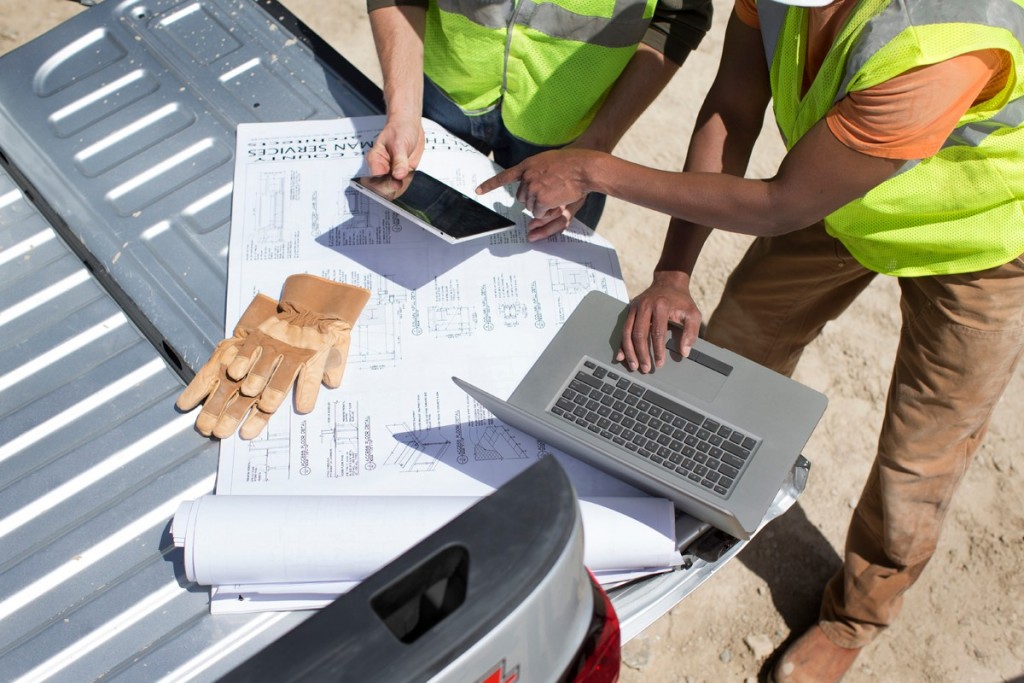 The automaker promises its in-vehicle 5G network will result in faster, more reliable, and secure over-the-air software updates, faster music and video downloads and faster navigation, mapping and voice services. The 5G network will also “provide a strong foundation as the company advances its technology, such as Super Cruise and its Vehicle Intelligence Platform,” the automaker says. Technology like Super Cruise relies heavily on strong internet connectivity for mapping and its overall operation. 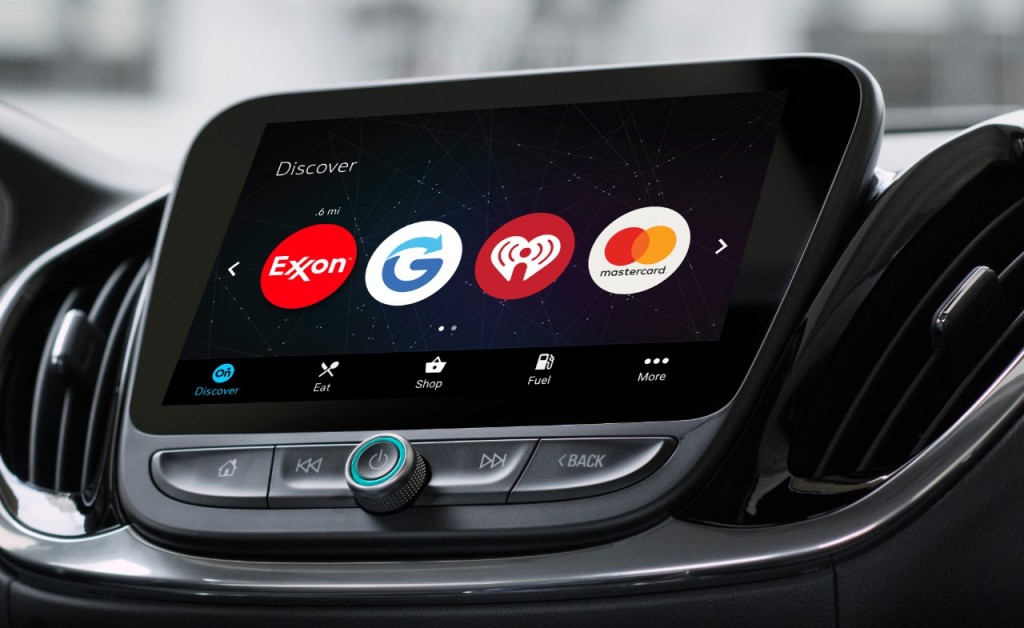 “By connecting millions of GM vehicles to our nationwide 5G network, we will improve the customer experience for existing services while laying the groundwork for the next wave of innovation including autonomous driving,” said AT&T’s VP for global busniness, Gregory Wieboldt. “We now connect more vehicles than any other carrier and GM has played a critical role in our success. We’re honored to work alongside GM to usher the next chapter of connected driving.”

We’re expecting GM to divulge more information on its 5G connectivity rollout in the coming years.