The 2023 Ram ProMaster will be offered with a battery-electric powertrain, positioning it as a direct rival to General Motors’ upcoming BrightDrop EV600 electric utility van. 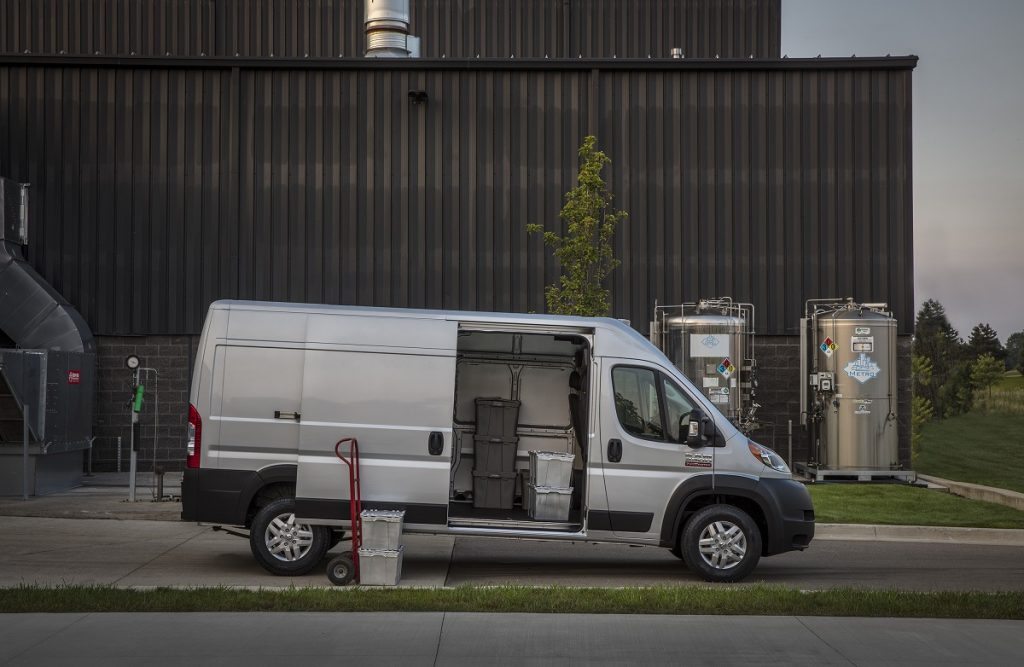 In a statement released Tuesday, Stellantis said its Ram Commercial division will introduce a battery-electric ProMaster in 2023 “in response to customer demand.” Details on the van are limited at the moment, although we anticipate it will share a body and certain chassis components with the internal combustion engine variant to cut back on costs – similar to the new Ford F-150 Lightning. 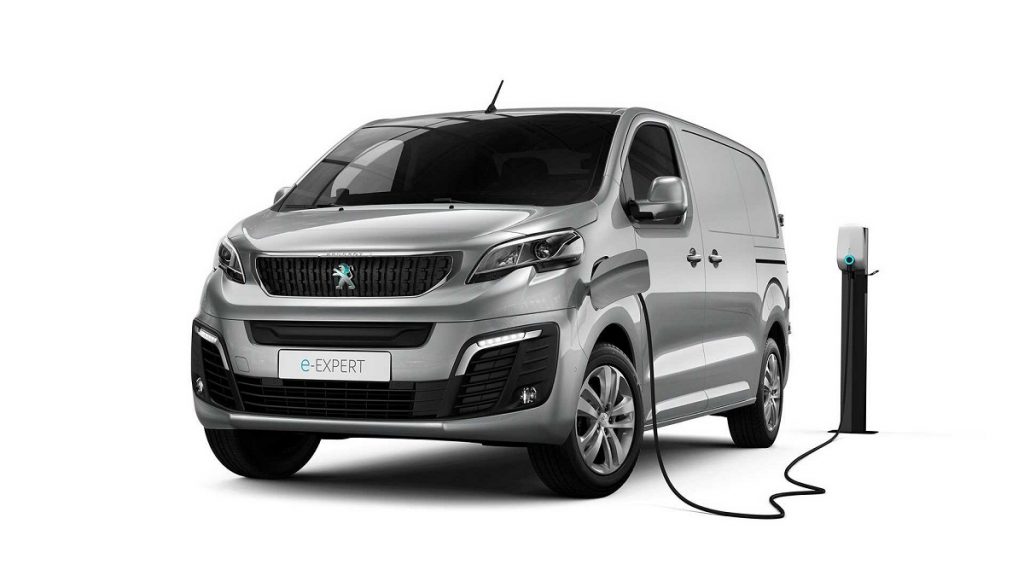 Stellantis already sells battery-electric utility vans in Europe and other foreign markets under its Peugeot, Citroen, Opel and Vauxhall brands. It’s possible the electric 2023 Ram ProMaster will share certain powertrain components with these vans, which have competitive EV powertrains offering decent power and range. The Peugeot E-Expert van, for example, is available with a 75 kWh lithium ion battery, which provides an estimated driving range of around 200 miles, along with a single electric motor producing 134 horsepower and 191 pound-feet of torque.

The 2022 model year Ram ProMaster will be offered in 18 total configurations, including two roof heights, three wheelbases and four vehicle lengths. The largest version, the ProMaster 3500 High Roof, offers about 420.2 cubic feet of cargo space. The BrightDrop EV600, for reference, boasts roughly 600 cubic feet of cargo space. While it’s not clear which body style will be offered as an EV, it seems as though the BrightDrop EV600 will have the electric ProMaster beat with regard to total cargo capacity.

The first 500 examples of the BrightDrop EV600 will be delivered to FedEx early next year. The vans will at first be produced by German supplier Kuka AG at its facility in Michigan before GM moves production to the GM CAMI Assembly plant in Ontario late next year.