After announcing the 2022 Chevy Tornado Van for Mexico at the end of last March, General Motors has just officially launched the commercial vehicle in the Mexican market. The Tornado Van emerges as a new model with which the automaker enters the small commercial van segment for the first time in the Latin country, after successfully introducing that vehicle in other emerging markets. 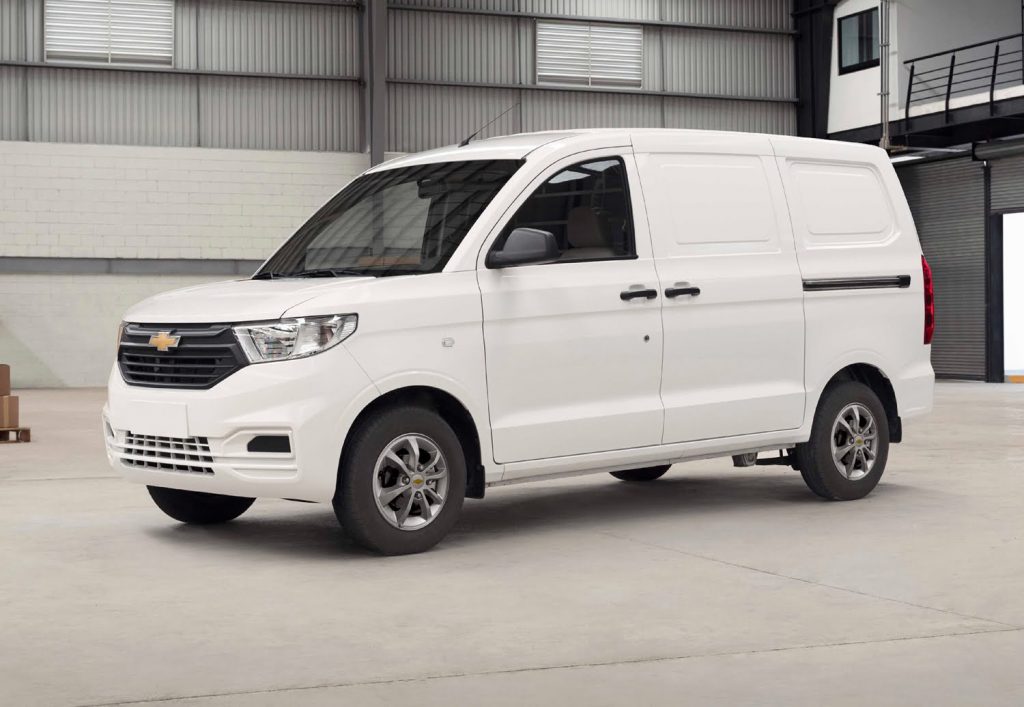 The new 2022 Chevy Tornado Van is basically the same vehicle of Asian origin that Chevrolet markets in some South American countries as the Chevy N400, which in turn is simply a Wuling Hong Guang V to be sold under the Bow Tie brand outside of China. The name Tornado already has a history in the commercial vehicle segment in Mexico, since it was previously used for the Chevy Montana small pickup. 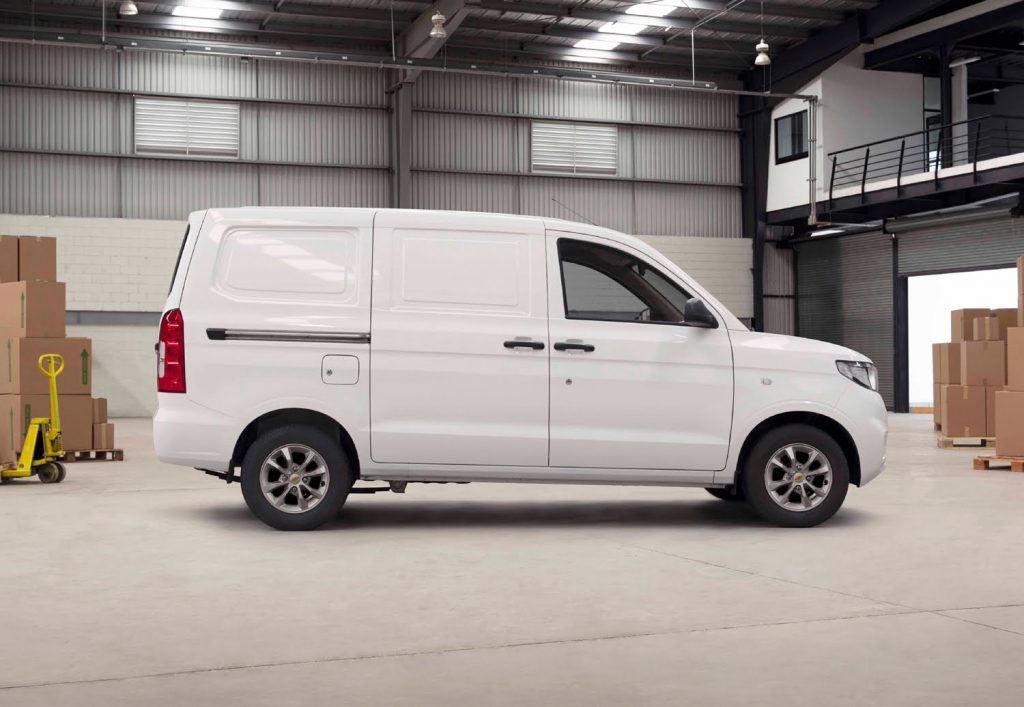 “The 2022 Chevrolet Tornado Van is a great alternative for entrepreneurs and established businesses, whether they are small, medium or large companies,” said Marketing Manager for Chevrolet at GM Mexico, Yammil Guaida, in a statement. “It’s a versatile, practical and functional vehicle that combines a suitable value proposition to satisfy the needs of customers and become the best ally for their businesses,” he added. 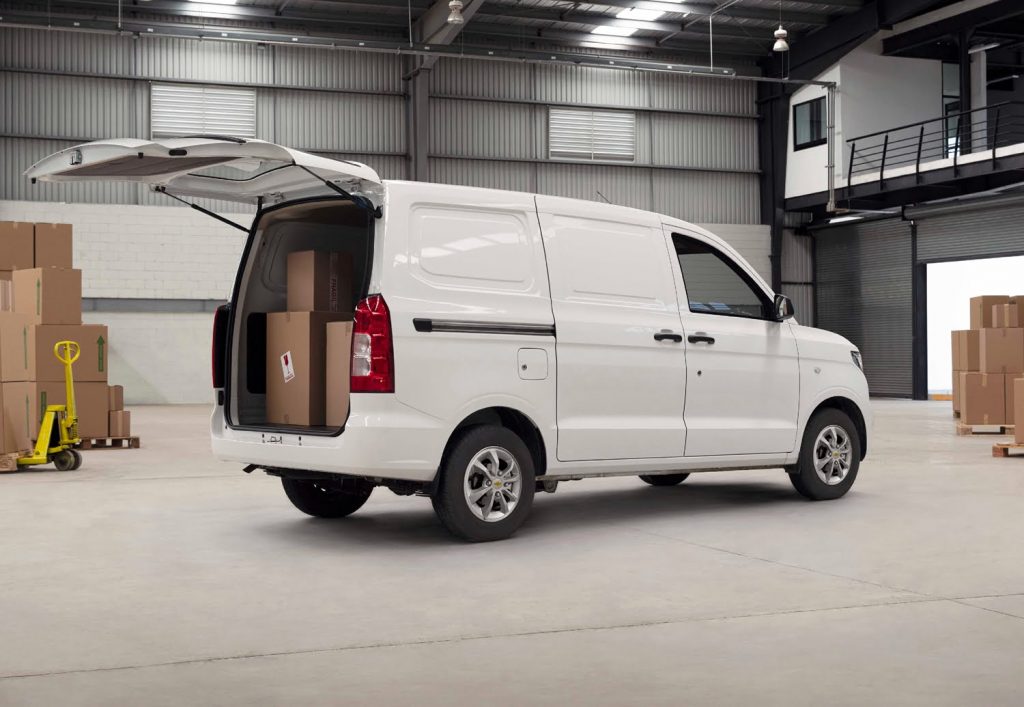 As such, the 2022 Chevy Tornado Van reaches the Mexican market in LS trim only, meeting the transportation needs of different profiles of companies across the country, from the smallest to the largest. This small commercial vehicle is characterized by its simplistic design, large interior space and versatility, agility in congested cities and low maintenance costs. 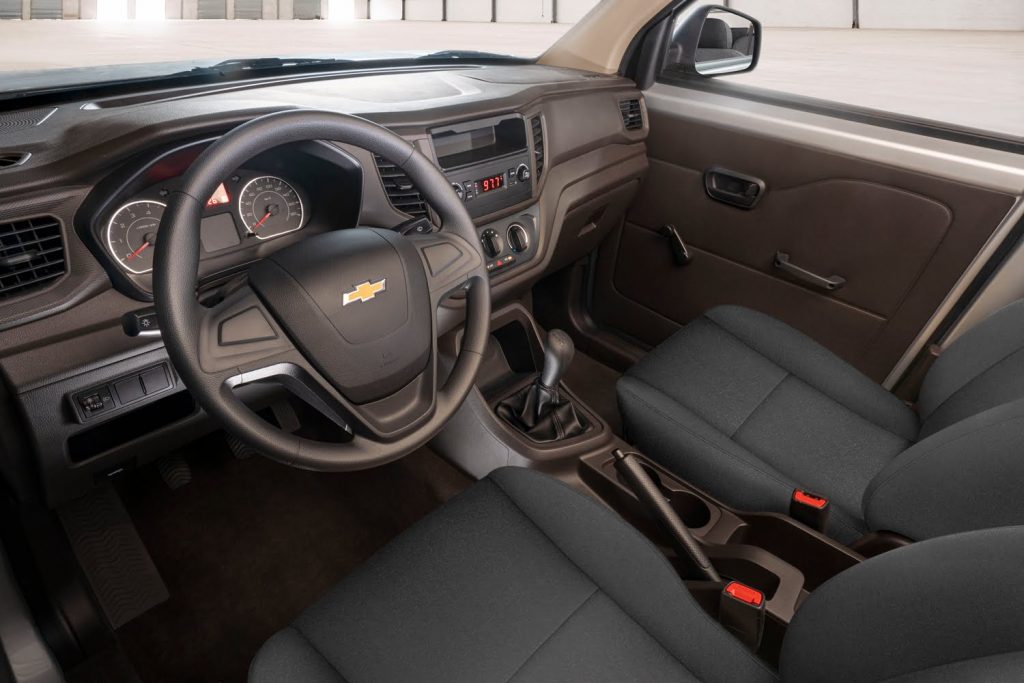 As far as capacities go, the 2022 Chevy Tornado Van can haul up to 1,433 pounds or 650 kilograms in its cargo area that measures 82.7 inches long, 57 inches wide and 50 inches high for a total volume of 115.8 cubic feet. Mechanically, the vehicle is equipped with a naturally aspirated 1.5L engine rated at 103 horsepower and 108 pound-feet of torque, mated to a five-speed manual transmission. 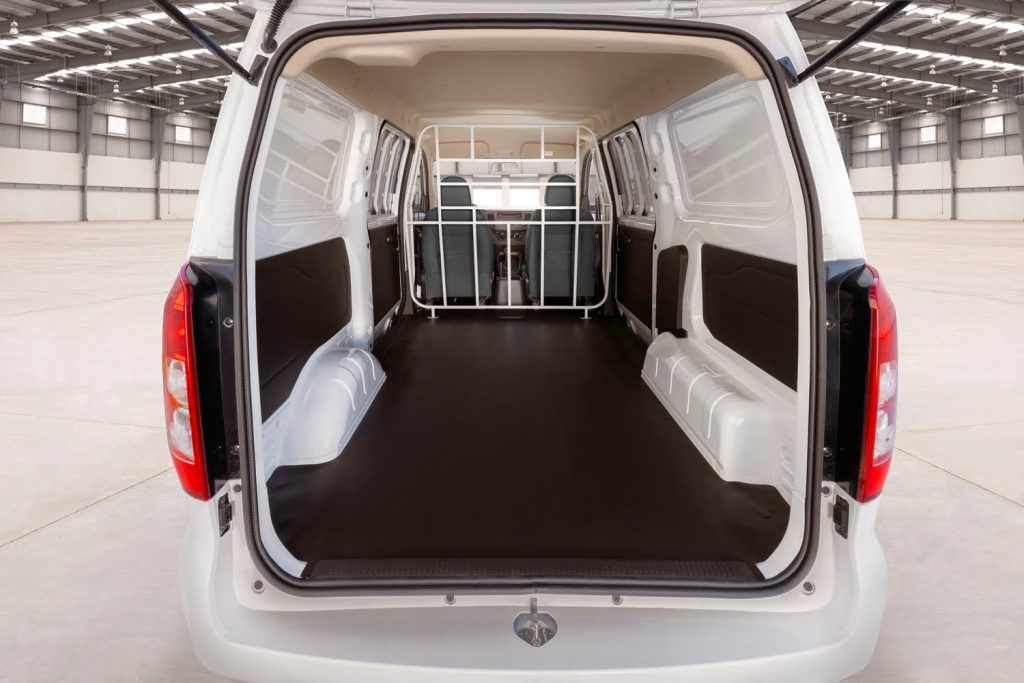 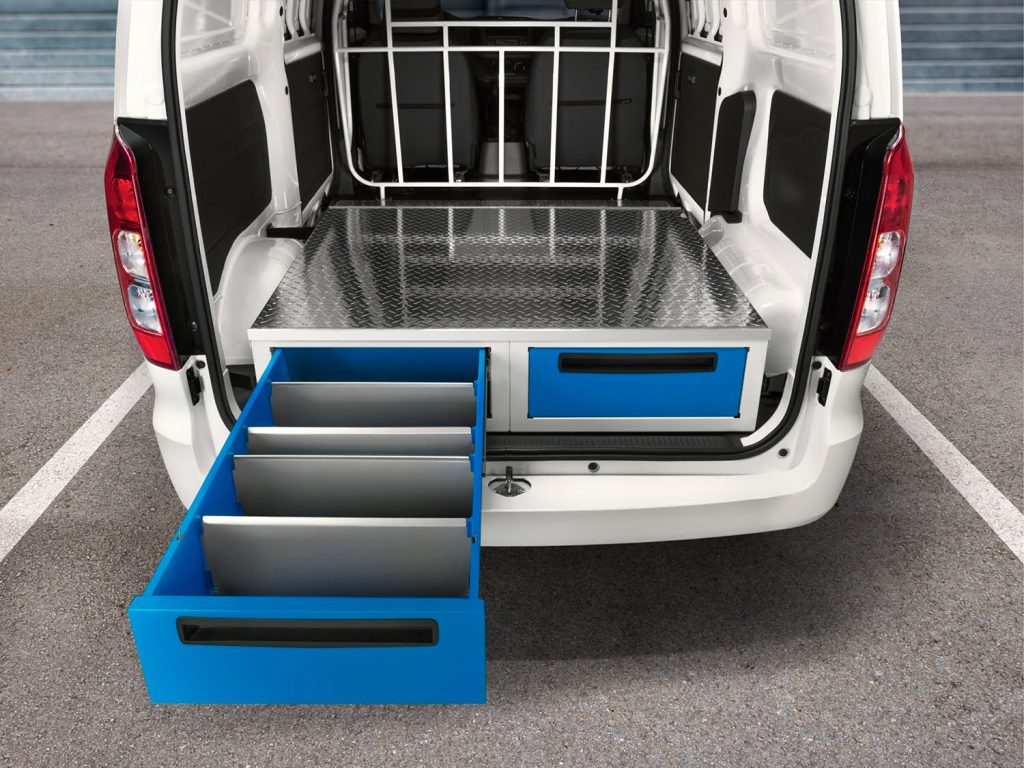 The 2022 Chevy Tornado Van has just stated a special pre-sale period in Mexico, as the first 400 buyers will enjoy a discount of 19,000 MXN or about $955 USD at the current exchange rate. The model offers three customization kits to better organize the cargo area load and will be available for sale in Mexico at the end of September, with a starting price of 276,900 MXN ($13,930 USD) in sole LS trim. 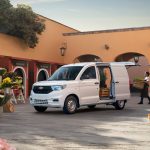 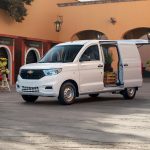 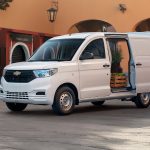 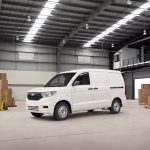 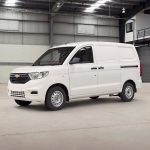 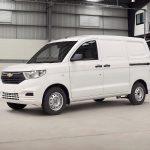 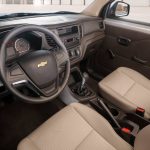 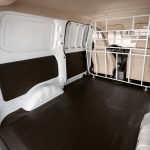 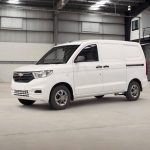 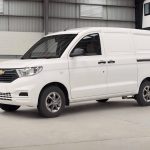 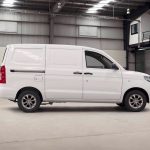 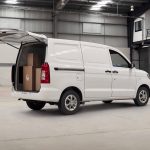 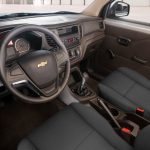 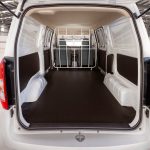 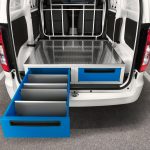 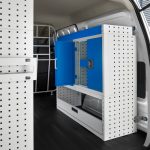