Production of the 2022 Chevy Camaro is now underway at the GM Lansing Grand River assembly plant in Lansing, Michigan GM Authority has learned.

Production at the GM Lansing Grand River facility has been an on-again, off-again affair, with the ongoing global microchip shortage impacting production of the Chevy Camaro, as well as the Cadillac CT4 and Cadillac CT5 luxury sedans.

As a result of missed production, inventory for the Chevy Camaro has dropped, which has led to a fall in Chevy Camaro sales as well. As GM Authority reported last month, Camaro sales dwindled to 9 percent segment share during the second quarter of the 2021 calendar year.

The 2022 Chevy Camaro is the seventh model year of the latest sixth-generation nameplate, arriving with just a few changes and updates compared to the previous 2021 model year. Production of the 2022 Chevy Camaro was originally set to begin Monday, June 14th, but that date was later pushed back.

Updates and changes over the 2021 model year include the addition of two new exterior colors, as well as the deletion of two exterior color options, namely Crush, an orange hue tagged with paint code G16, and Shock, a green-yellow hue tagged with paint code GKO. The new paint options will include Rapid Blue, as previewed at the NASCAR Beef It’s What’s For Dinner 300 race at Daytona last February. The other new color is Vivid Orange Metallic. 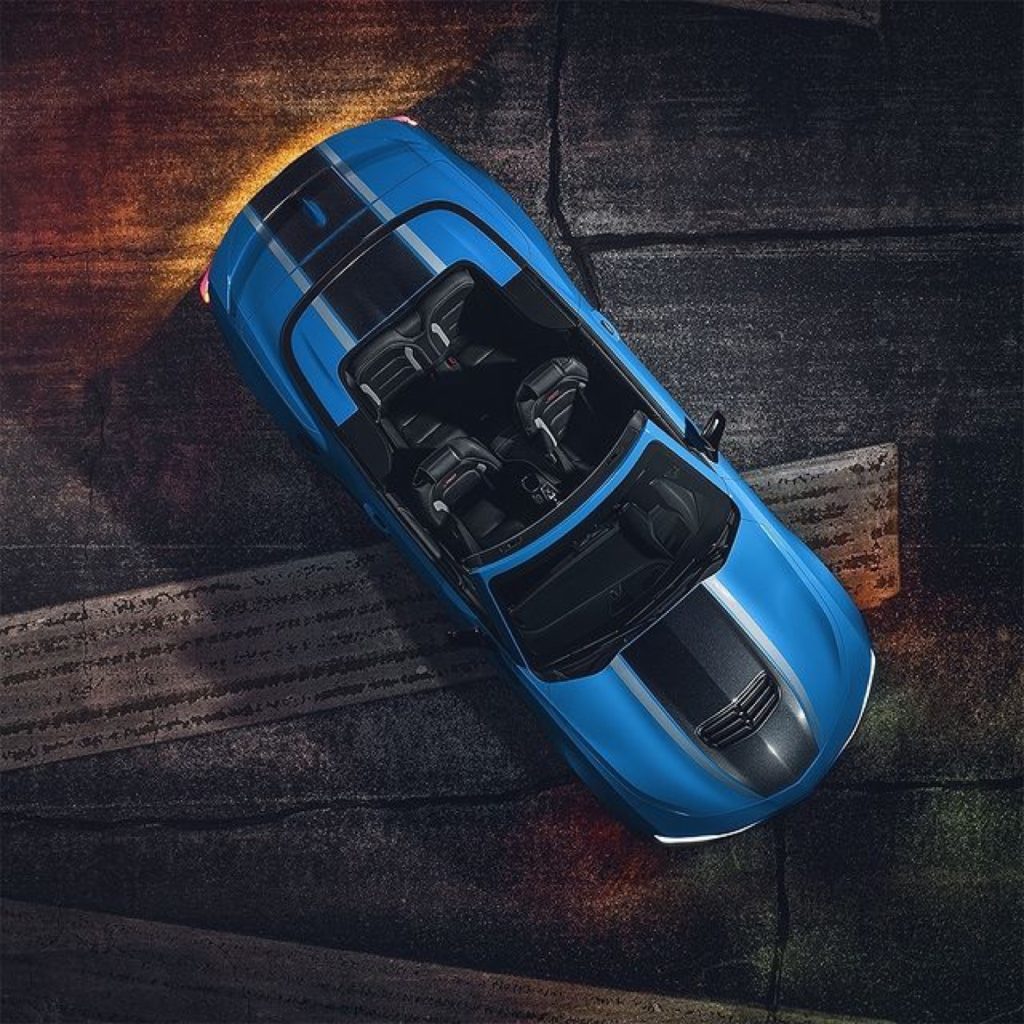