The Chevy Bolt EV was refreshed for the 2022 model year, introducing a raft of changes and updates over the preceding 2021 model year, including new exterior styling with revised lighting. Now, we’re taking a closer look at the 2022 Chevy Bolt EV and its latest lighting arrangement in the following GM Authority Live Photo Gallery. 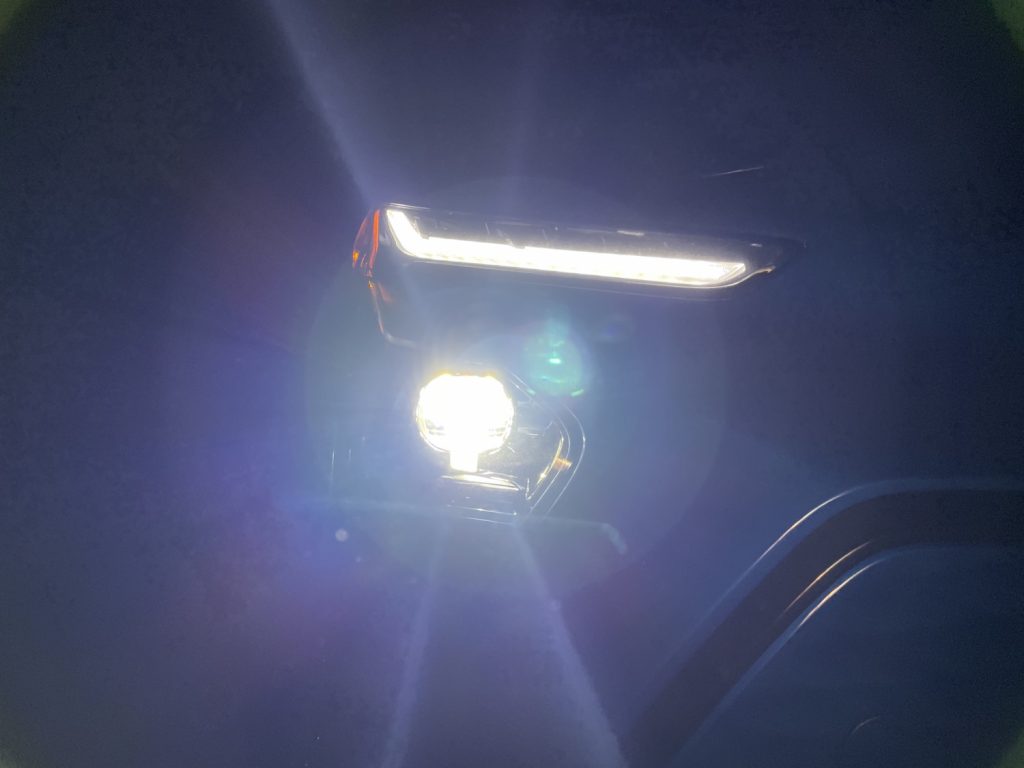 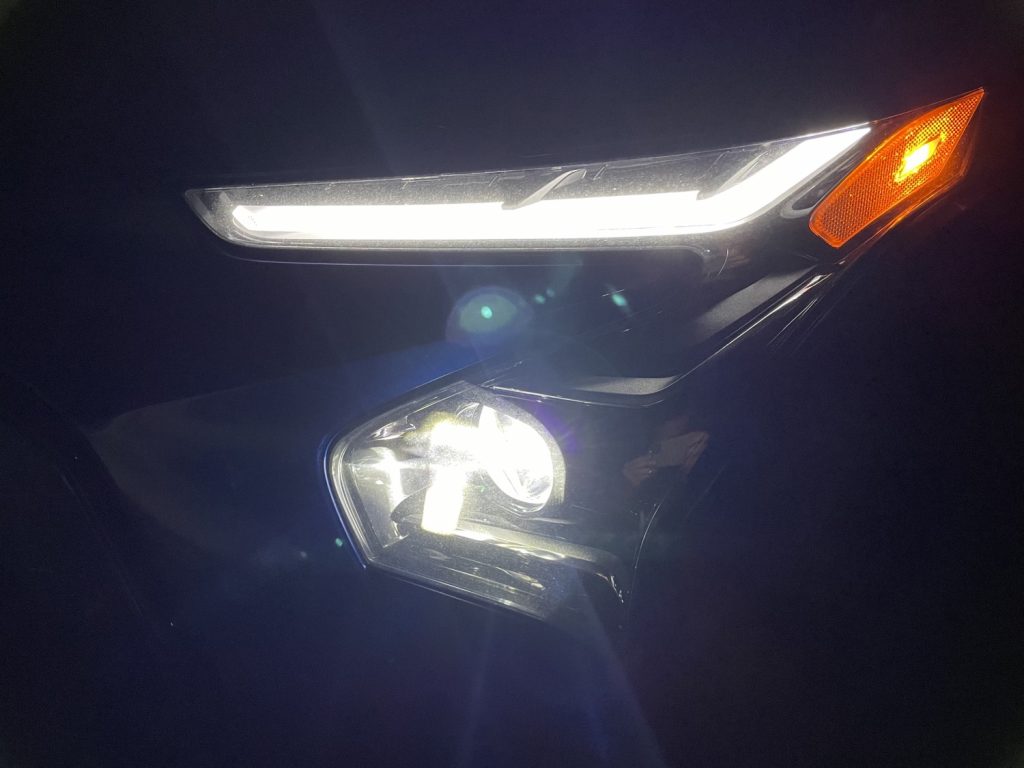 This isn’t the first time we’ve seen a setup like this. In fact, back in 2018, GM Authority exclusively reported that the new Chevy Blazer crossover was set to provide the inspiration for future Chevy crossover design. Since then, we’ve also seen a similar two-tiered lighting setup on the new Chevy Trailblazer, Chevy Traverse, and Chevy Bolt EUV as well. 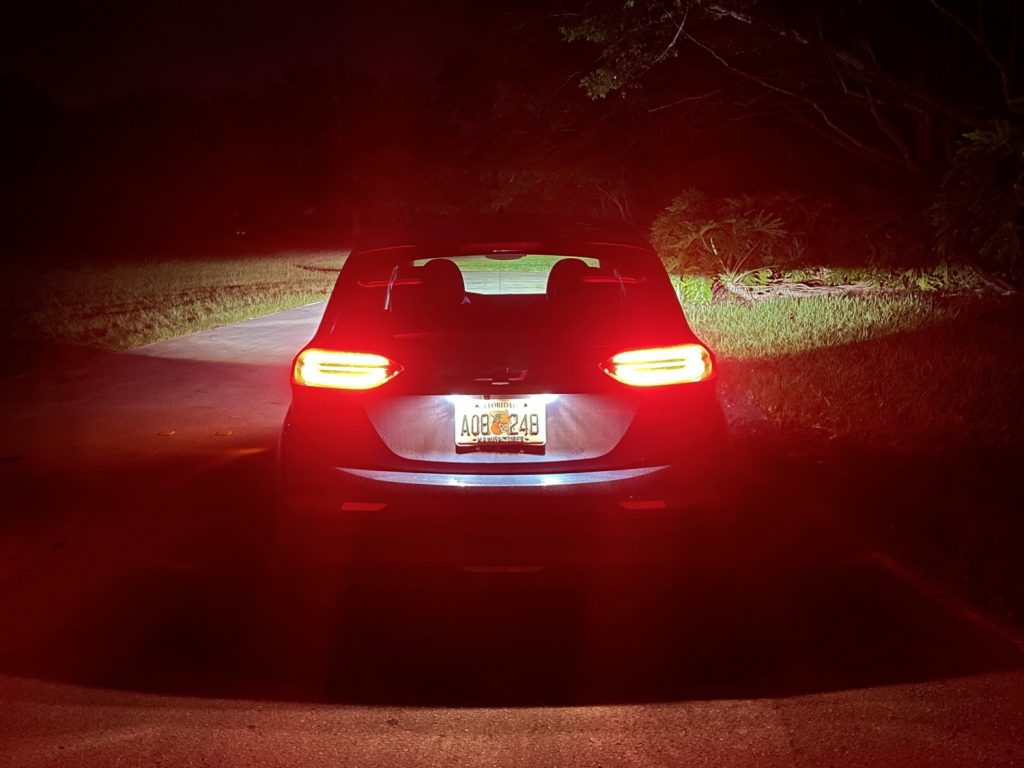 Moving around the the rear, we find yet another two-tiered lighting setup. This time, the upper lights are used as the tail lights / running lights, but not the brake lights. As such, they do not glow any brighter at night when depressing the brake pedal. 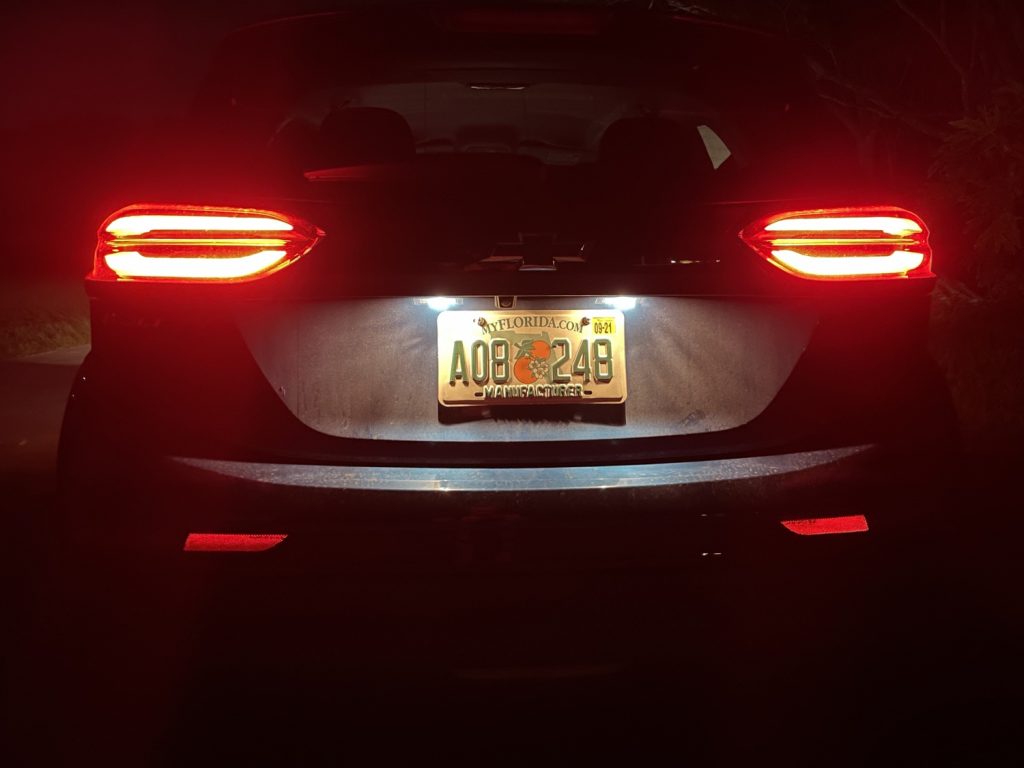 Meanwhile, the bottom lights are the stop lights / turn signal indicators, which means they light up when the brake pedal is depressed, and / or blink when the turn signal is activated.

The use of two-tiered lighting, both up front and in back, is an interesting diversion for Chevy, breaking from the industry norm by placing the primary front lighting and rear tail lights lower in the bumper, while using upper lighting signatures to give the vehicle in question a stylized new look. 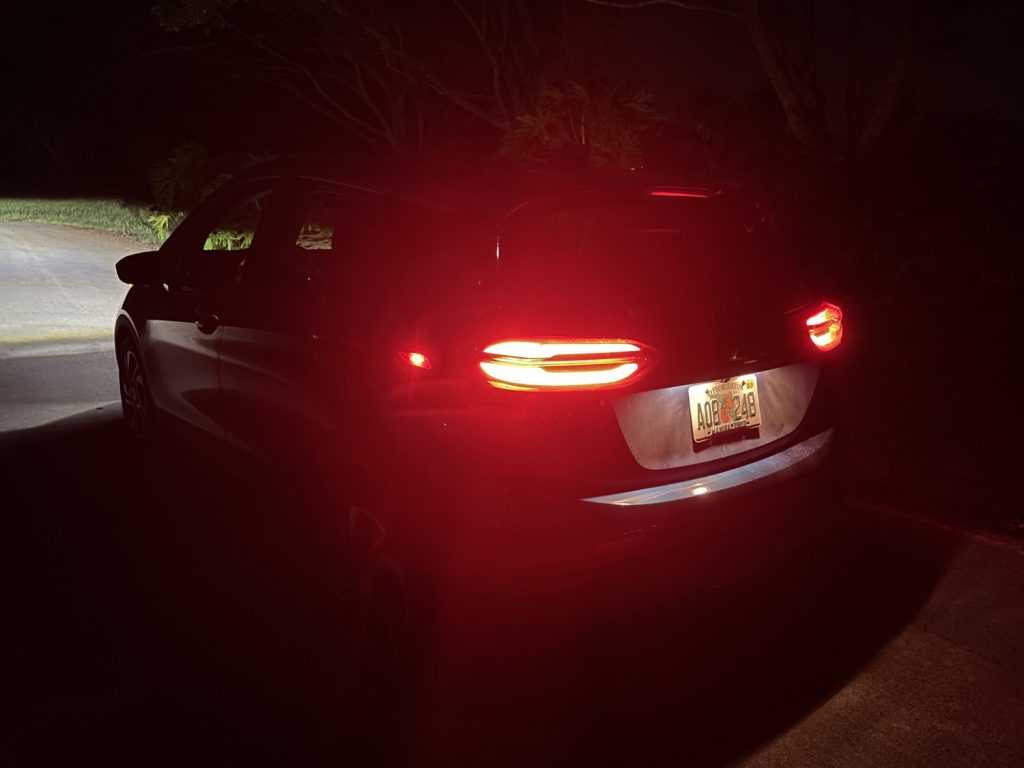 The refreshed 2022 Chevy Bolt EV arrives as the sixth model year for the all-electric nameplate, debuting alongside the larger Bolt EUV. Under the new exterior styling, the 2022 Bolt EV rides on the GM BEV2 platform, and is powered by a 66-kWh lithium-ion battery pack that delivers upwards of 259 miles of range per charge.