In mid-March, GM Authority exclusively reported that the Chevy Blazer would adopt a new mild hybrid powertrain in China, where a specific version of the midsize crossover is manufactured to suit the tastes of the local market. Now, General Motors has just released the updated 2022 Chevy Blazer with 48V mild hybrid technology as standard equipment. 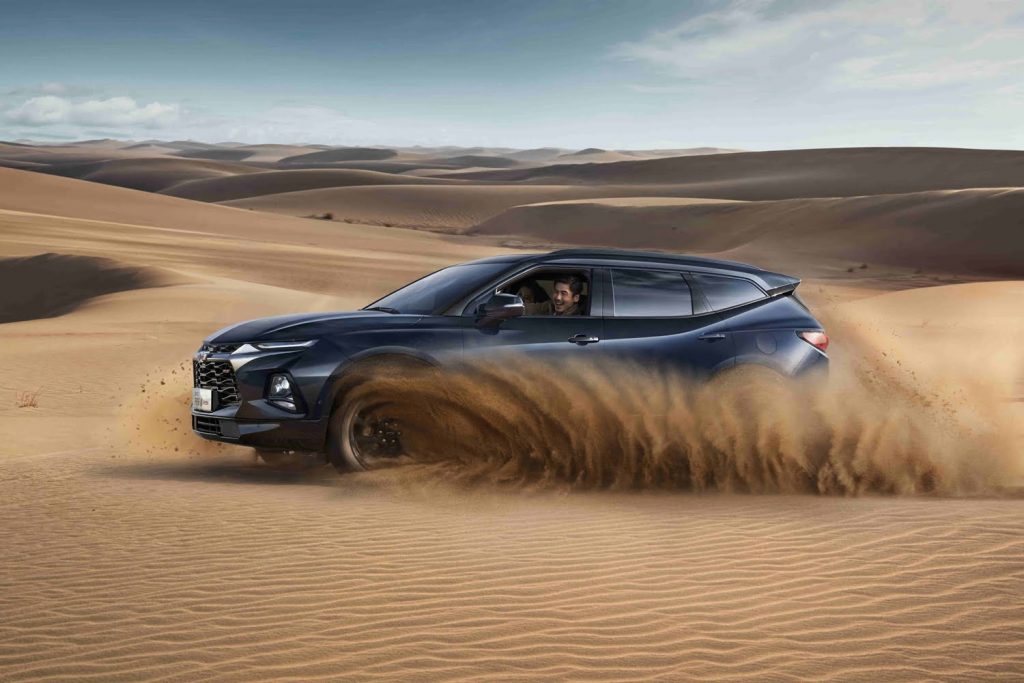 The 2022 Chevy Blazer hits the Chinese market with notable updates, including the mild hybrid powertrain that motivate both the standard five-seat variant and the range-topping seven-seat variant. The Blazer is Chevrolet’s third model to get 48V mild hybrid technology in China, after the Chevy Monza and Chevy Orlando launched last year. 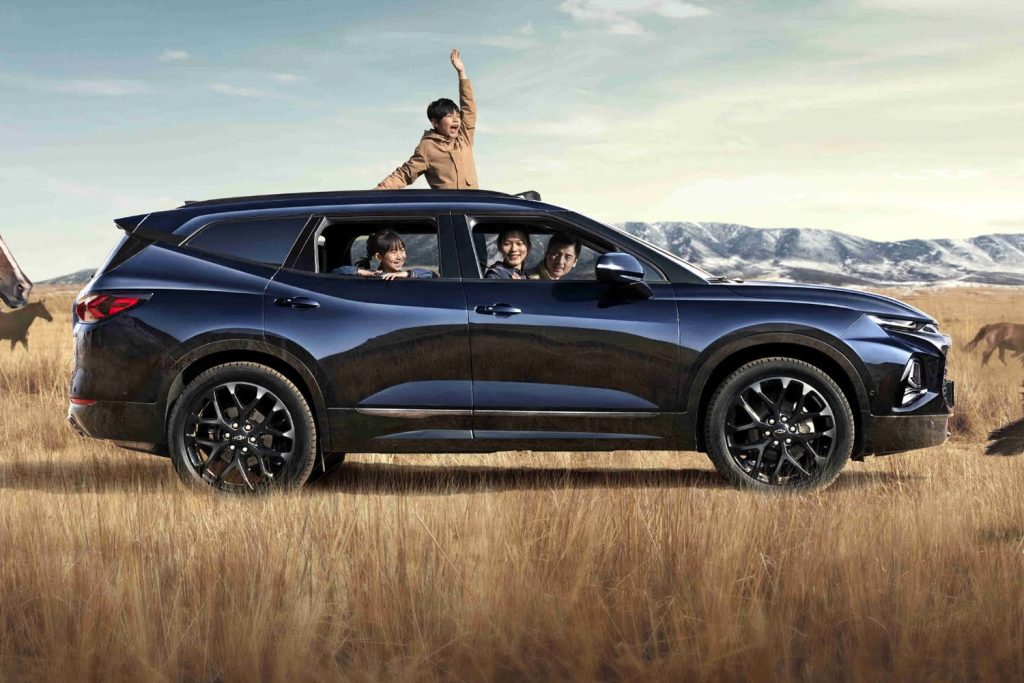 This is the first time that the new-generation Chevy Blazer receives an electrified powertrain. So far, the midsize crossover has only been sold with gasoline internal-combustion engines in both North America and China, including four- and six-cylinder mills. As such, the Blazer joins the other SAIC-GM models that recently adopted a hybrid system in the Chinese market. 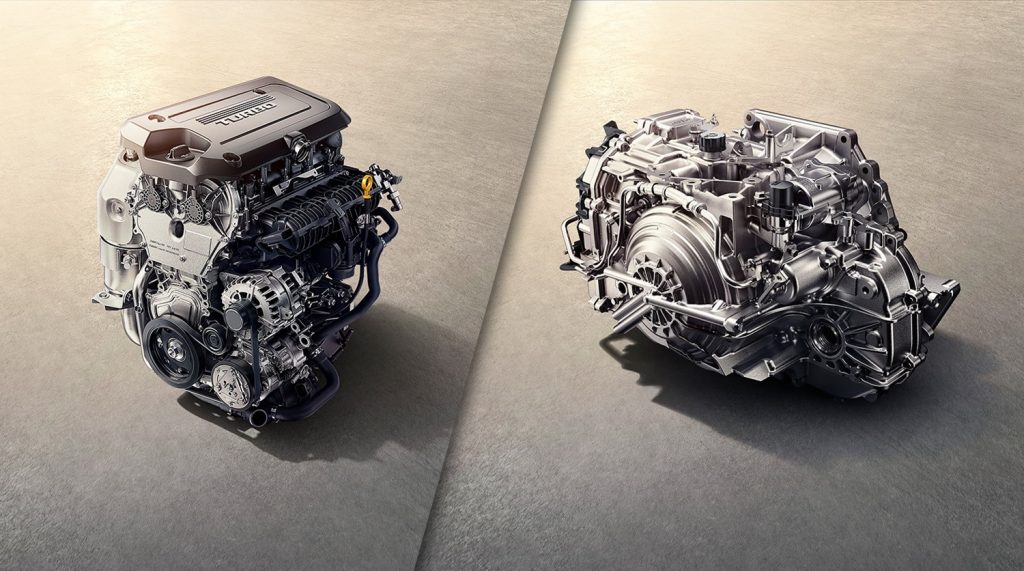 Like the 2021 Cadillac XT5 and XT6 released earlier in the year in China, the mild hybrid 2022 Chevy Blazer comes with the turbocharged 2.0L LSY I-4 engine along with an electric motor and 48V battery. Although the company only revealed the combustion engine’s output, the whole package should produce the same 250 horsepower and 295 pound-feet of torque as in the Cadillacs, with which the Blazer shares its GM C1 platform and other components. 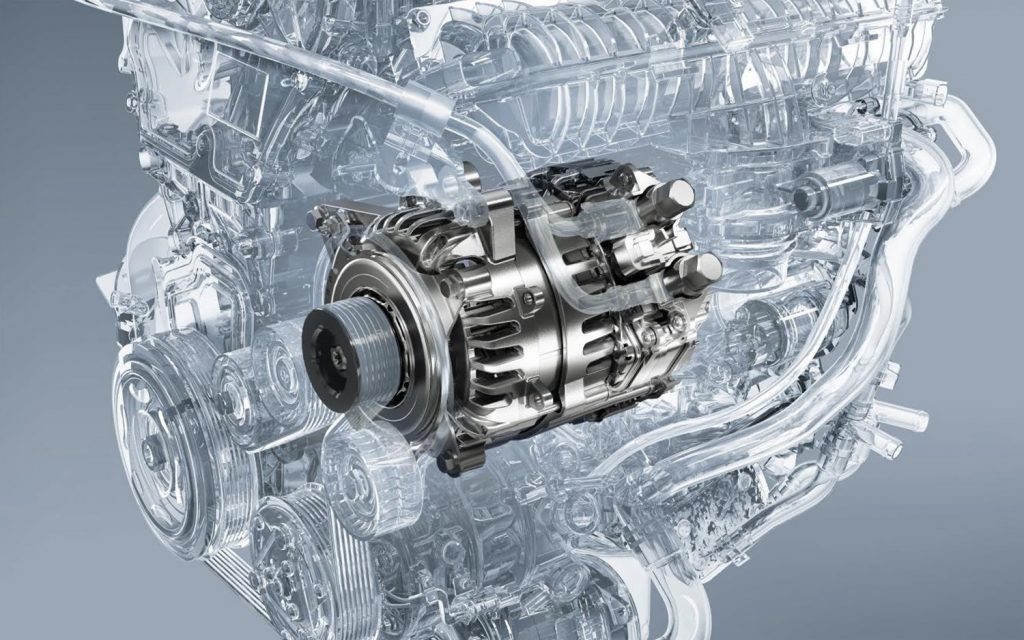 GM claims that the mild hybrid 2022 Chevy Blazer provides an improved driving experience by not only being more efficient, but more responsive and smoother thanks to its increased power delivery. Equipped with mild hybrid system, which includes a power management module and a hybrid control unit, the 2022 Blazer is said to accelerate from 0 to 100 km/h (0-62 mph) in 8.4 seconds and has a combined fuel consumption of 7.1 L/100 km (33.1 mpg) under NEDC conditions. 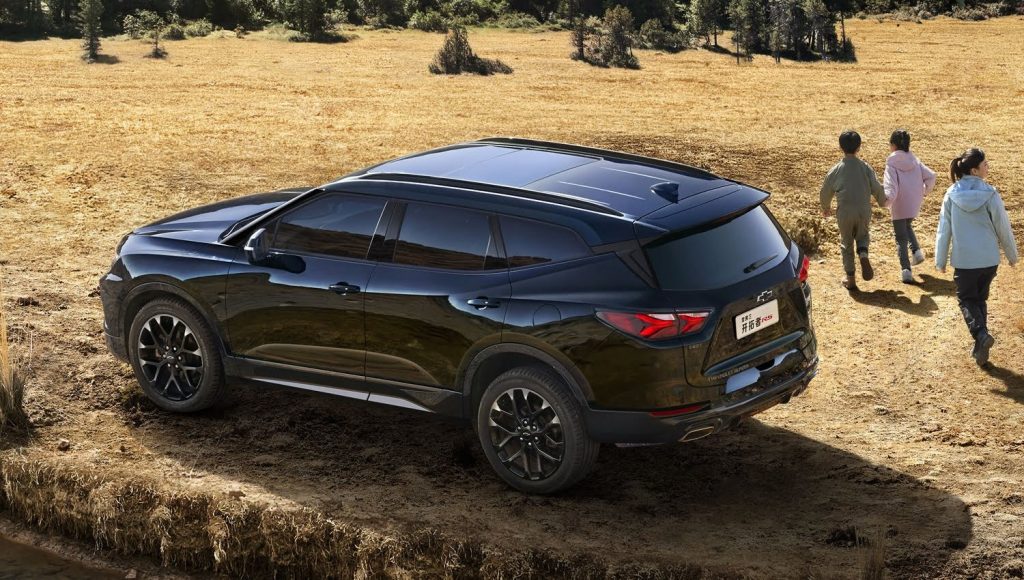 The mild hybrid 2022 Chevy Blazer is now on sale in China, with a total of seven variants to choose from between two seating configurations, as well as the Redline and RS trim levels. Another new feature is Chevrolet’s latest MyLink+ infotainment system, which completed 22 over-the-air updates so far this year. 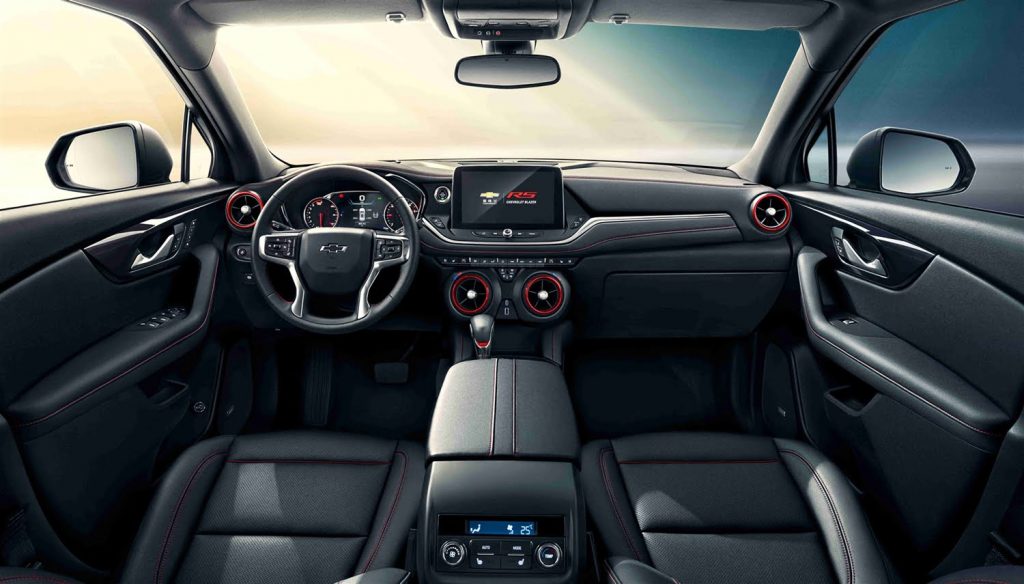 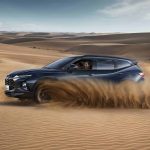 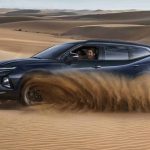 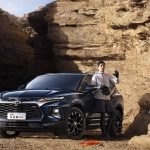 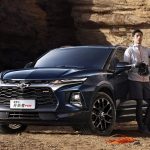 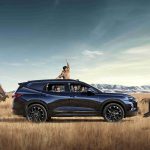 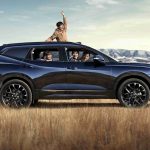 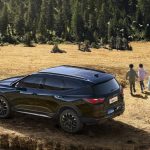 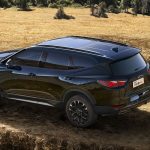 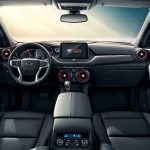