The 2022 Cadillac CT5-V Blackwing is the most track-capable Cadillac ever. The sheer gravity of that statement doesn’t really come into focus until one starts comparing the new luxury super sedan to other performance vehicles. Now, we’re gaining some insight with regard to just how fast the new Blackwing truly is after a few hot laps at Virginia International Raceway (VIR).

Bear in mind that we’re not talking about a dedicated sports car, but rather a luxurious four-door sedan with room to comfortably fit four adults. 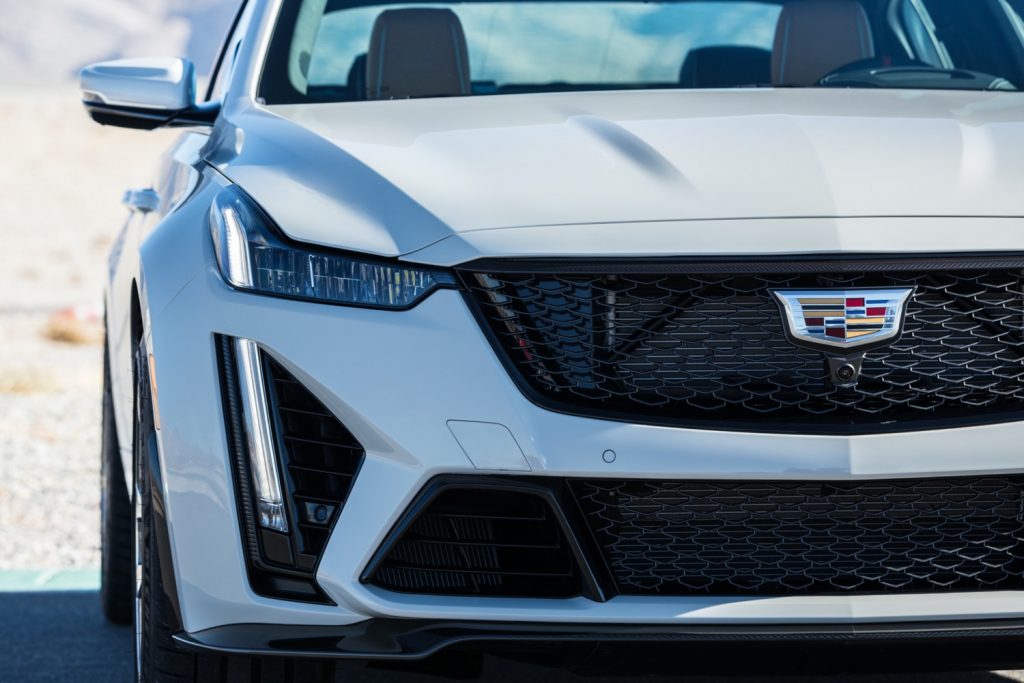 It’s also worth pointing out that the Cadillac CT5-V Blackwing achieves its impressive lap times while hauling around more than 4,000 pounds of weight. Indeed, this isn’t some stripped-down, barebones sports car, but rather, a full-blooded super sedan with all the trimmings expected of a Caddy. 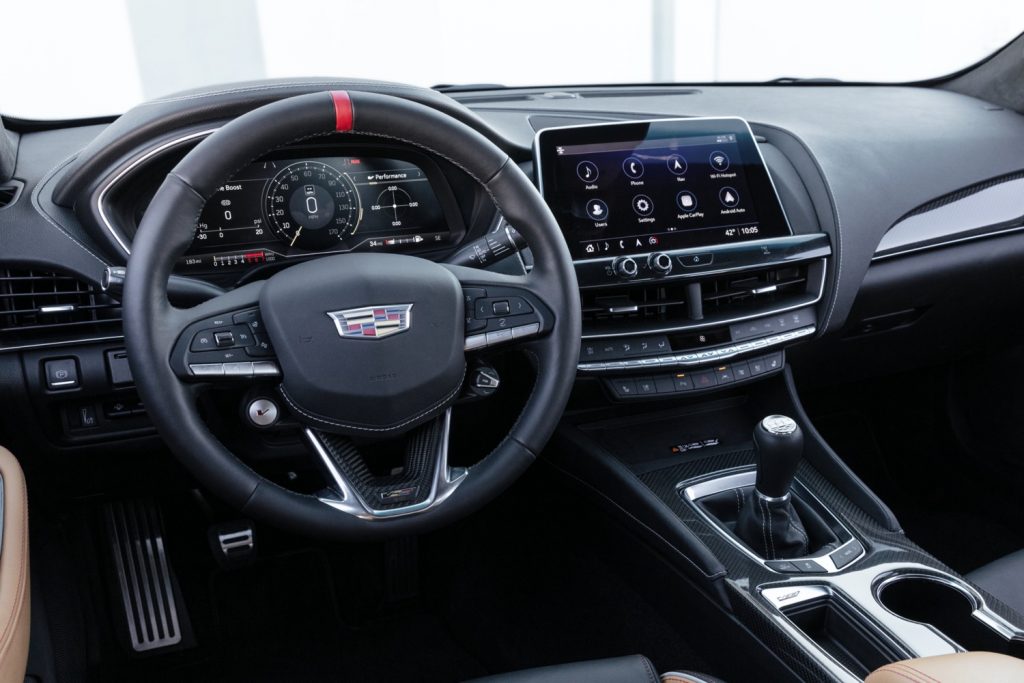 The Cadillac CT5-V Blackwing rides on an evolved version of GM’s critically-acclaimed Alpha platform know as Alpha 2. The model is powered by GM’s supercharged 6.2L V8 LT4 gasoline engine. This is the same blown fifth-generation GM Small Block found in the C7 Chevy Corvette Z06, the Chevy Camaro ZL1 and ZL1 1LE, and the third-generation Cadillac CTS-V. Output in the CT5-V Blackwing, however, gets a bump to 668 horsepower and 659 pound-feet of torque. All of it is sent exclusively to the rear wheels through either a six-speed manual, or a 10-speed automatic. Pricing starts at $83,995 in the U.S. market.