The 2022 Cadillac CT5-V Blackwing promises impressive performance on the track thanks to a long list of race-inspired equipment, including the supercharged 6.2L V8 LT4 gasoline engine under the hood. Now, one group is putting the CT5-V Blackwing to the test with a pull on the dyno. 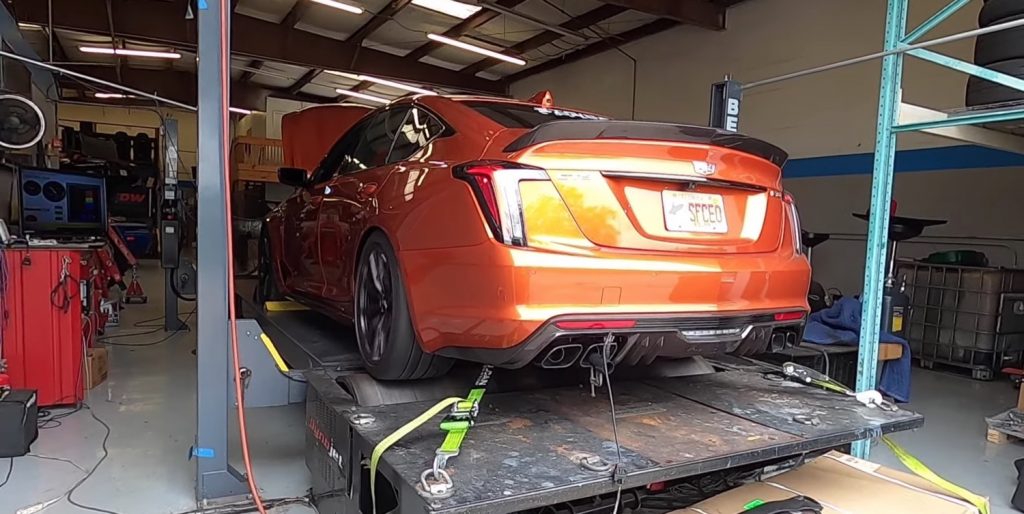 Right from the factory, the 2022 Cadillac CT5-V Blackwing is rated at 668 horsepower and 659 pound-feet of torque. Equipped as standard with a six-speed manual transmission (a 10-speed automatic is optional), the CT5-V Blackwing is considered part of a “dying breed,” which makes the performance numbers it has to offer that much more interesting.

The video kicks things off with a look at the car’s exterior styling and interior, as well as a cold start and a few revs to get things rolling. The narrator also goes over some of the technical details that went into the CT5-V Blackwing’s design and cooling, including the vortex generators in the grille, and the exclusion of a hood vent as can be found on the third-generation Cadillac CTS-V. 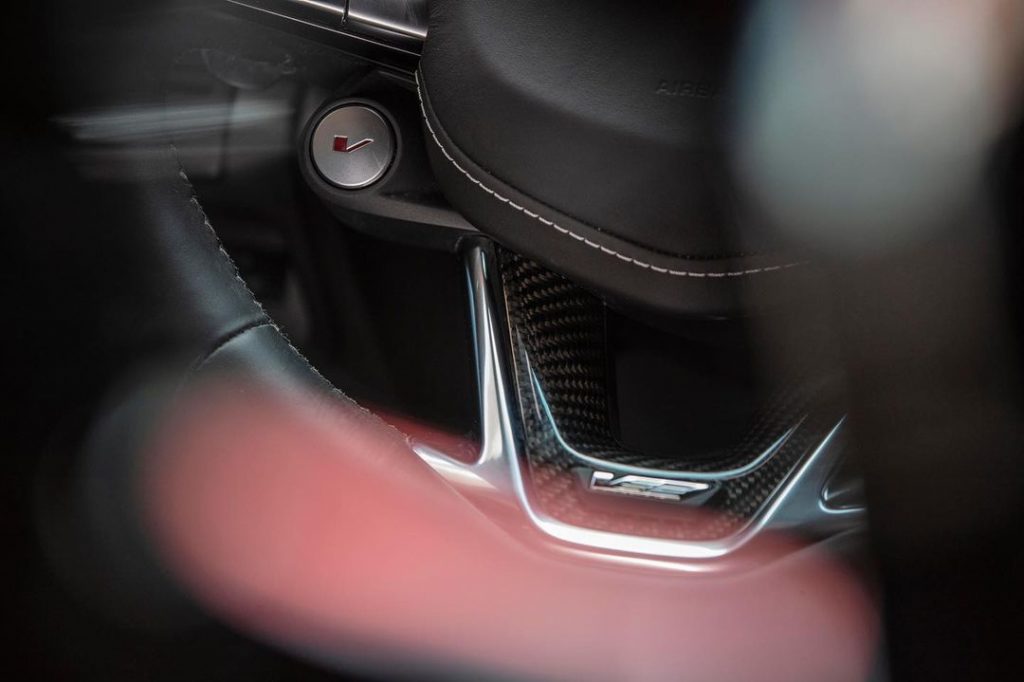 Afterwards, we get a full walkthrough underneath the Cadillac CT5-V Blackwing, followed by some driving on the street. In addition to the supercharged 6.2L V8 LT4, the 2022 Cadillac CT5-V Blackwing also features standard Brembo brakes (carbon ceramic units are optional) and high-performance summer rubber. Keeping it all shiny side up is fourth-generation Magnetic Ride Control suspension, making the four-door the complete performance package, ready to tackle the rigors of a track day, then coddle passengers on the drive home.