Production of the 2022 Cadillac CT5 and 2022 Cadillac CT4 at the GM Lansing Grand River Assembly facility in Michigan has been pushed back to October 18th, GM Authority has learned. The latest production delay follows several previous delays stemming from the ongoing global microchip shortage. This latest delay is also related to the chip shortage, but also several other factors, including lingering effects of the COVID-19 pandemic.

Production at the GM Lansing Grand River Assembly plant in Michigan has been spotty since earlier this year, going offline in March and April, as GM Authority covered previously. Limited areas of the of the plant were brought back online in May before the plant was again idled shortly thereafter. 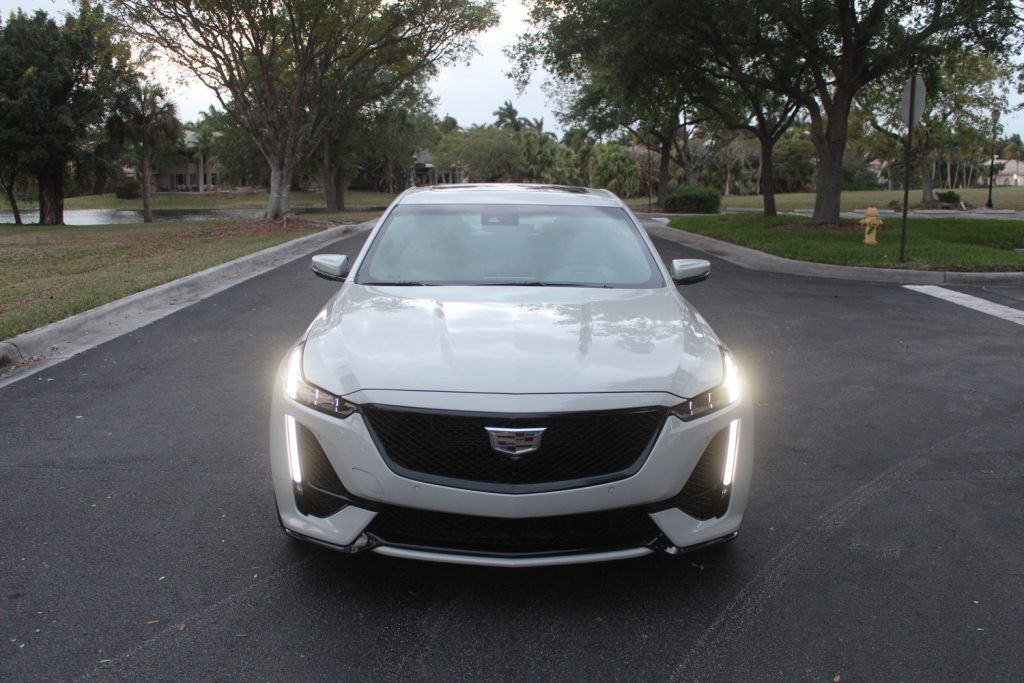 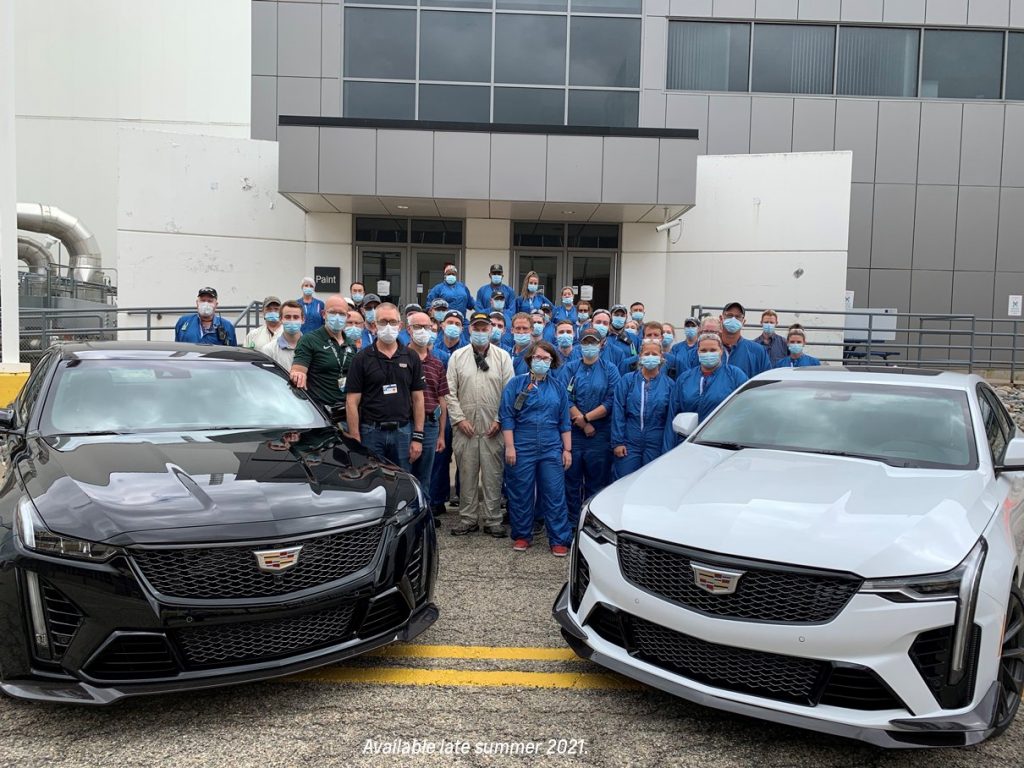 Looking ahead, the standard 2022 Cadillac CT5 and 2022 Cadillac CT4 are expected to introduce a few small changes and updates over the previous 2021 model year, including new colors, revisions to the trim level equipment, and deletion of the NFC phone pairing feature.