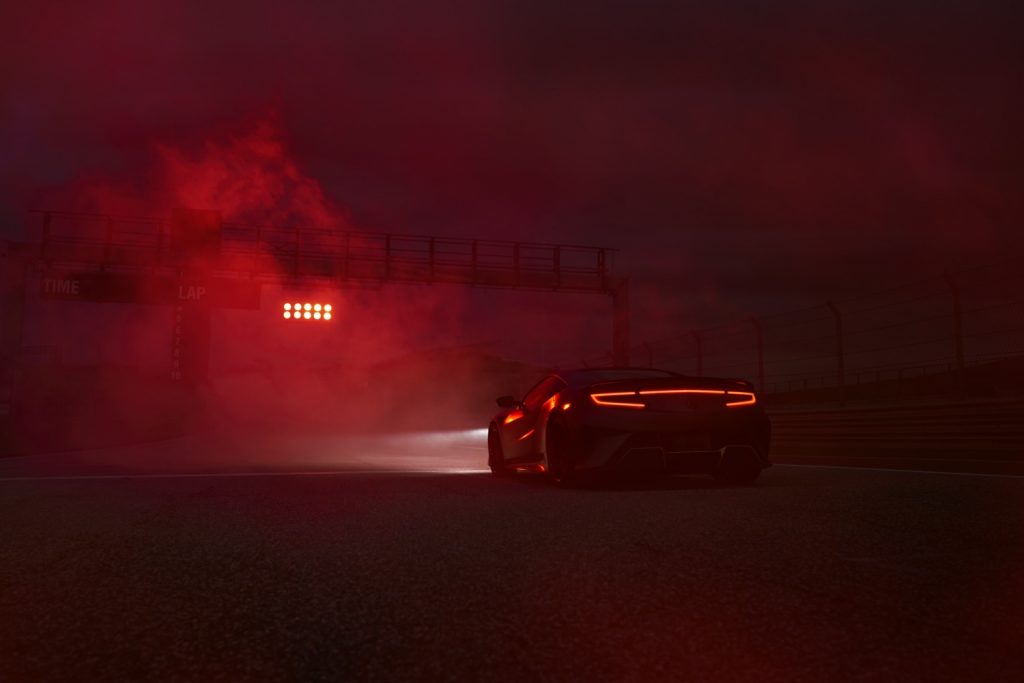 The 2022 Acura NSX Type S will come equipped with an “enhanced” version of the model’s twin-turbo hybrid 3.5L V6 engine, which is rated at 573 horsepower and 476 pound-feet of torque in standard form. In addition to the 3.5L gasoline-burning internal combustion engine, the NSX powertrain also incorporates three electric motors, two of which are mounted up front, plus a third mounted in the rear, providing the mid-engine sports car with torque-vectoring all-wheel drive grip. Output is routed through a nine-speed dual-clutch automatic transmission.

Acura has declined to specify exactly what these new enhancements entail. However, in standard form, the second-gen Acura NSX can sprint from 0 to 60 mph in 2.7 seconds. 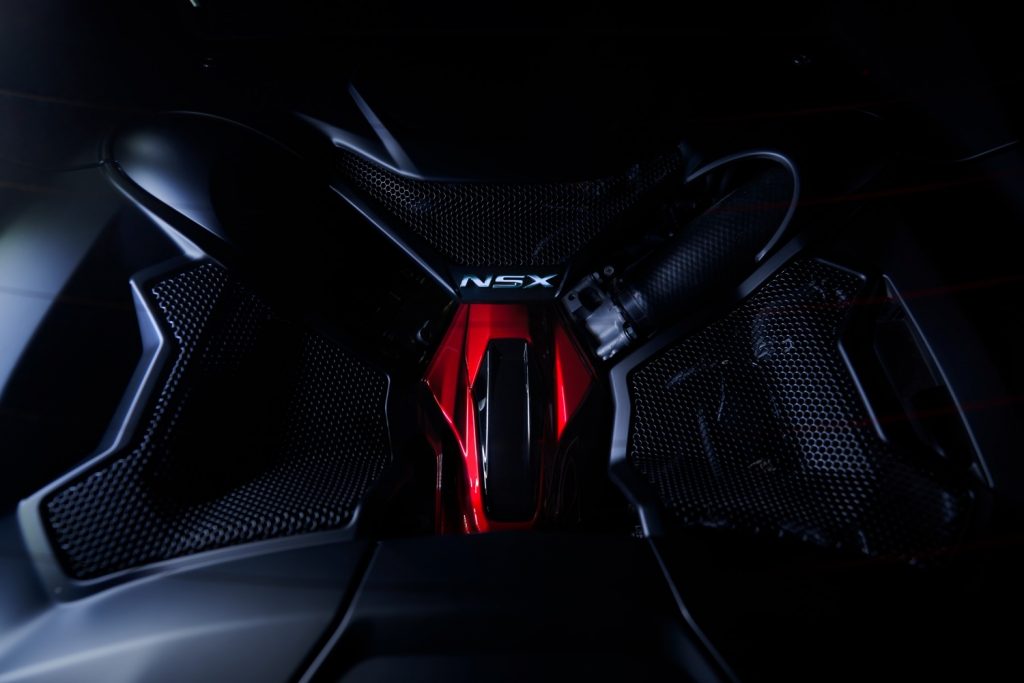 The 2022 Acura NSX Type S will be sold in limited quantities, with production capped at 350 units, the majority of which (300 units) are earmarked for the U.S. market. Expect the new 2022 Acura NSX Type S to break cover in a few days up in Central California during Monterey Car Week. When it does, Acura will provide additional specs, information, and photos of the updated sports car. Order books are set to open immediately following the debut.