“It is with great disappointment that the upcoming 2021 New York International Automobile Show at the Jacob K. Javits Convention Center has been cancelled due to the growing incidences of the COVID-19 Delta variant and the increased measures announced recently by state and local officials to stop its spread,” said New York Auto Show President, Mark Schienberg, in a recent statement. 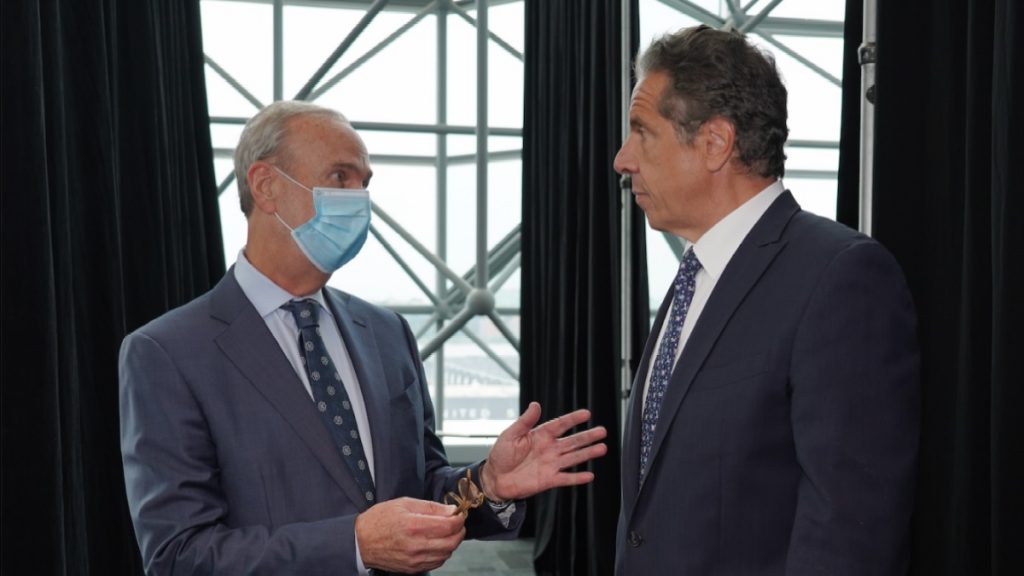 Schienberg also said that he expects the New York Auto Show to “rebound” and be “bigger and better than before” when it returns to its traditional spring schedule in April of 2022.

The cancellation of the 2021 New York Auto Show follows a number of delays and pushbacks, with the 2021 event originally slated to to take place in April, and later in August.

Last year, the 2020 New York Auto Show was officially cancelled in May as the COVID-19 pandemic continued to worsen. The Jacob K. Javits Convention Center, which has served as the venue of choice for the auto show since the late ‘80s, was repurposed as a field hospital for COVID-19 patients in March of 2020.

“At the onset of planning for the August Show, we were increasingly excited at the prospect of hosting the event as the number of vaccinations in New York continued to climb and mask-wearing reduced the spread in the City,” Schienberg stated. “All signs were positive, and the Show was coming together stronger than ever, but today is a different story.” 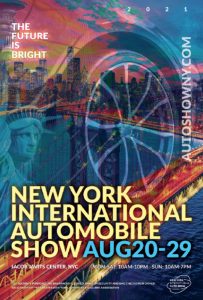 The first New York Auto Show was in 1900, making it the oldest and longest-running auto show in the U.S. The 2021 show was originally set to host Buick, Cadillac, Chevy, and GMC brands.