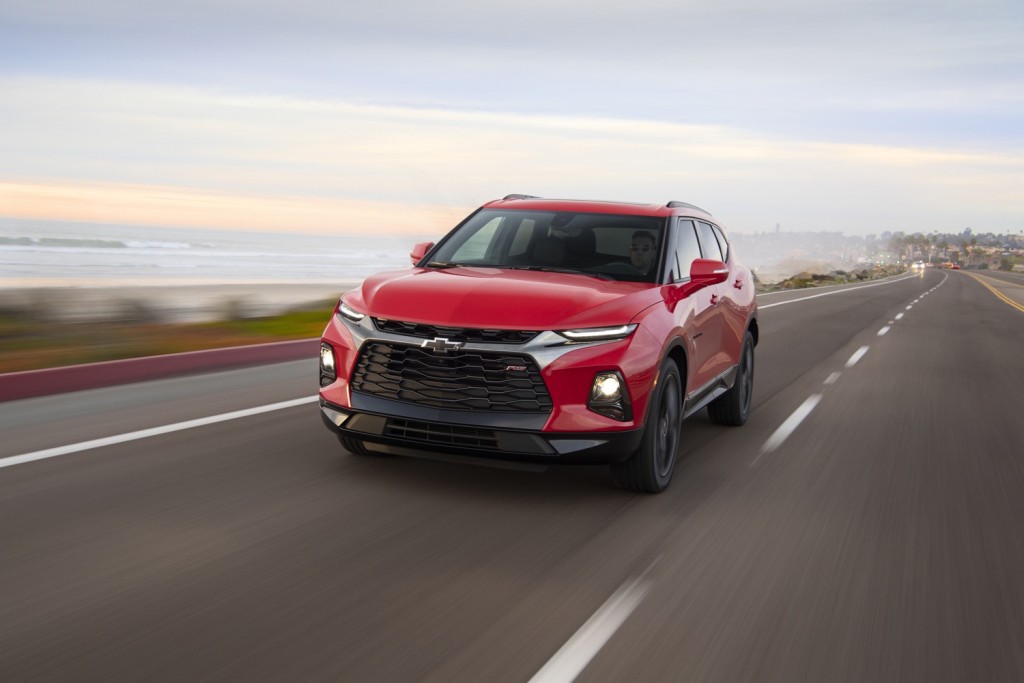 Further criticisms include an “unimpressive” 19 mpg with regard to overall fuel returns, as well as the lack of standard safety features on the lower trim, such as forward collision warning, automatic emergency braking, and blind spot warning.

That said, Consumer Reports does classify the 2021 Chevy Blazer’s naturally aspirated 3.6L V6 LGX gasoline engine as “smooth,” and it praises the crossover’s ride and handling, while also pointing out the quiet cabin and easy-to-use controls.

Nevertheless, Consumer Reports maintains that the 2021 Chevy Blazer is one midsize crossover that should be avoided. Instead, the organization suggests that buyers consider the 2021 Ford Edge, which comes with a variety of “key safety features” as standard, and provides 22 mpg overall from the standard turbocharged 2.0L four-cylinder engine. The organization also praised the Ford’s infotainment features, and called it a “pleasant, well-rounded vehicle with agile handling, a steady ride, and a quiet interior that contributes to its premium feel.” 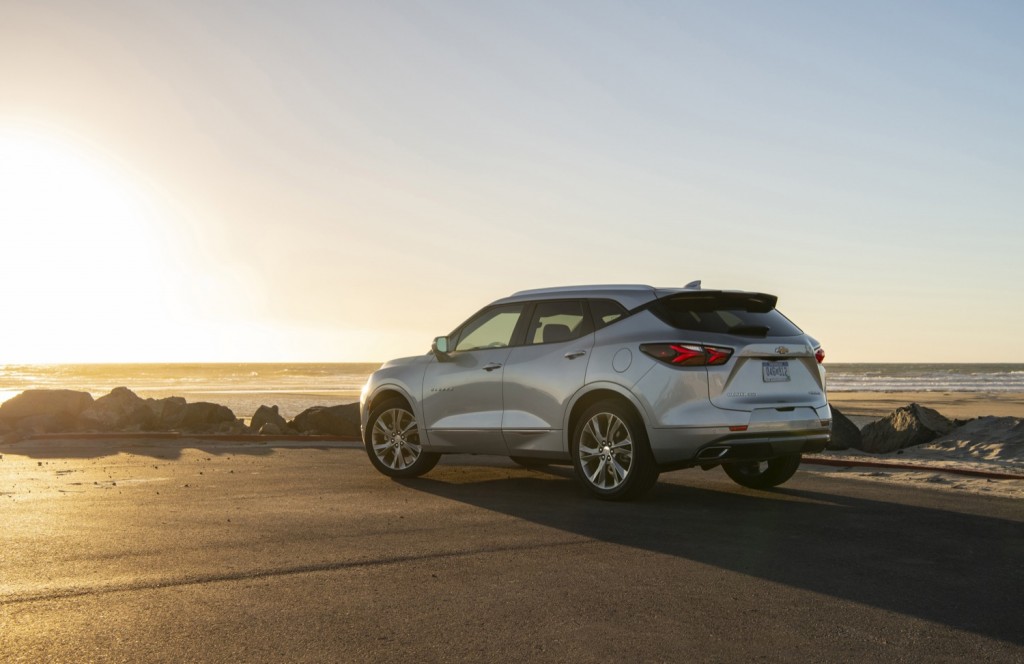 Meanwhile, the 2021 Chevy Blazer is the third model year for the all-new Blazer crossover nameplate. In addition to offering the 308-horsepower V6 engine mentioned above, the Blazer can also be had with the turbocharged 2.0L I4 LSY gasoline engine, which produces 227 horsepower, and the naturally aspirated 2.5L I4 LCV, which produces 193 horsepower.