The 2021 model year introduced the all-new fifth generation for the Cadillac Escalade nameplate, completely overhauling every aspect of the iconic luxury SUV. So far, the new all-new 2021 Cadillac Escalade has been quite popular among new car buyers, and according to a recent report, sales are averaging over MSRP.

Per a recent report from Autotrader, the 2021 Cadillac Escalade is, on average, selling at 104 percent of MSRP, based on average transaction price. The next-gen Escalade ranks eighth of 20 vehicles listed by Autotrader as selling over MSRP, with the Mercedes-Benz G-Class listed as the top-ranked model at 118 percent of MSRP. 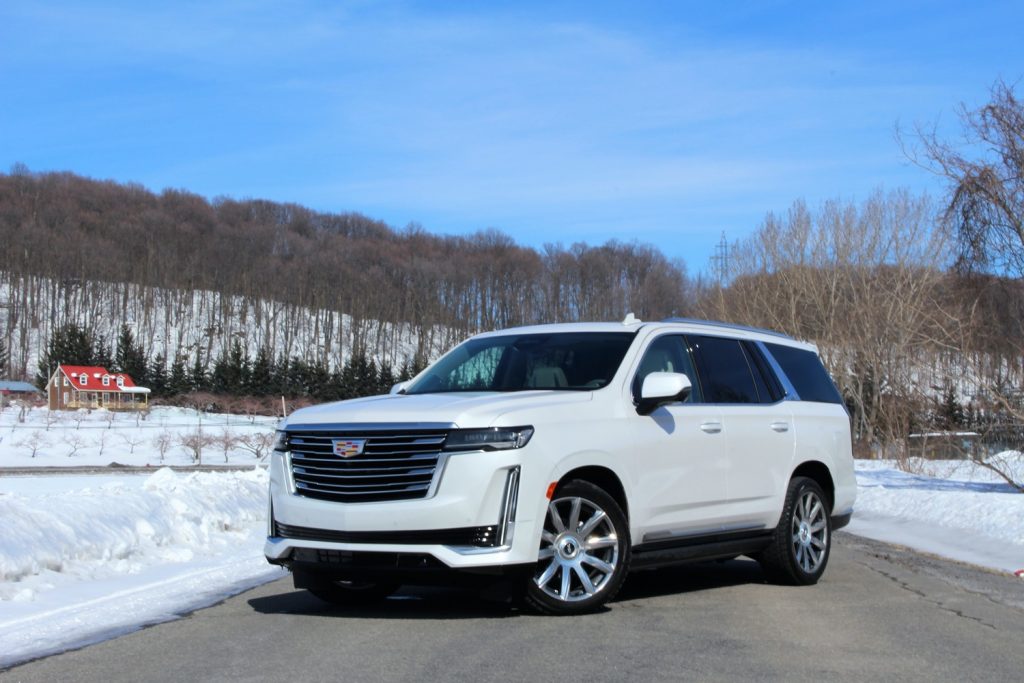 “Trucks, SUVs, and minivans are not the place to look for low prices,” Autotrader writes. “This advice is based on two things: popularity and availability. SUVs are popular, trucks are popular, and the available supply of those vehicles is low.”

Per a report from Cox Automotive, average transaction prices for the Cadillac hit an all-time high in the U.S. during the second quarter of the 2021 calendar year, up to $67,488, topping the previous record set in 2019 by roughly $7,000. The primary driver of that all-time high record was the 2021 Cadillac Escalade and Escalade ESV, both of which recorded average transaction prices greater than $100,000. 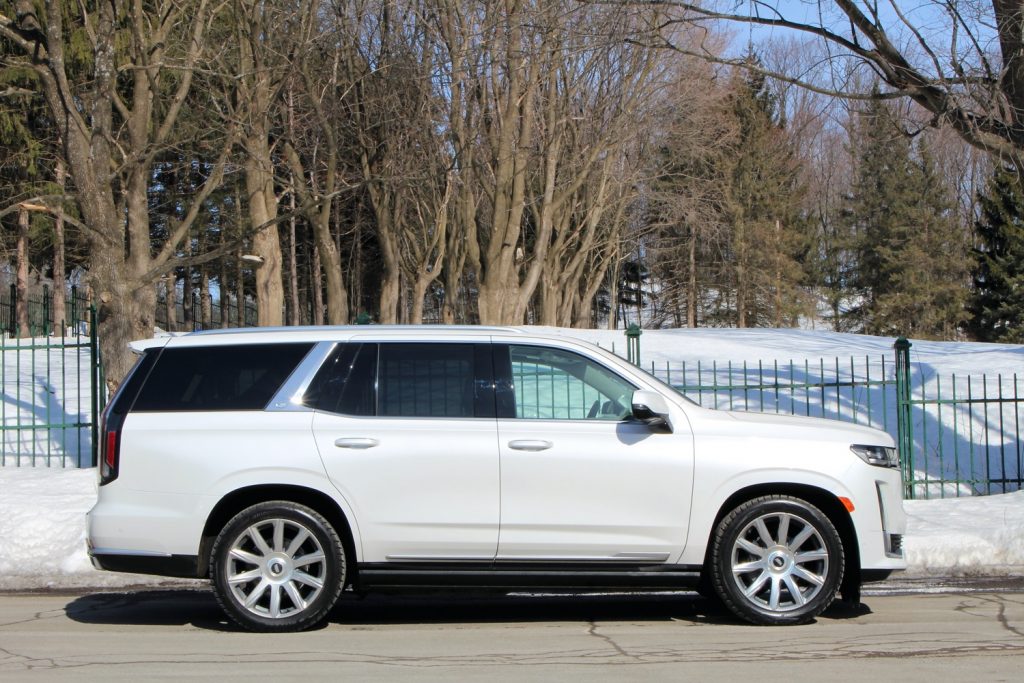 Cadillac Escalade sales have shown impressive growth this year, rocketing 75 percent during Q1 with 9,842 units sold, as GM Authority covered previously. Second-quarter growth was even more impressive, jumping 120 percent compared to Q2 of the 2020 calendar year with 10,874 units sold. Year-to-date, a total of 20,716 units of the 2021 Cadillac Escalade have been sold in 2021, a 96-percent increase compared to the 10,555 units sold during the same time period in 2020.