The Chevy Tahoe and GMC Yukon full-size SUVs have been around since 1994 and 1991, respectively, with a total of four generations coming and going over the years. The latest fifth-gen vehicles were introduced for the 2021 model year. Now, however, the 2014 Chevy Tahoe and 2014 GMC Yukon have been identified as two models likely to develop paint issues over the course of their lifespan. 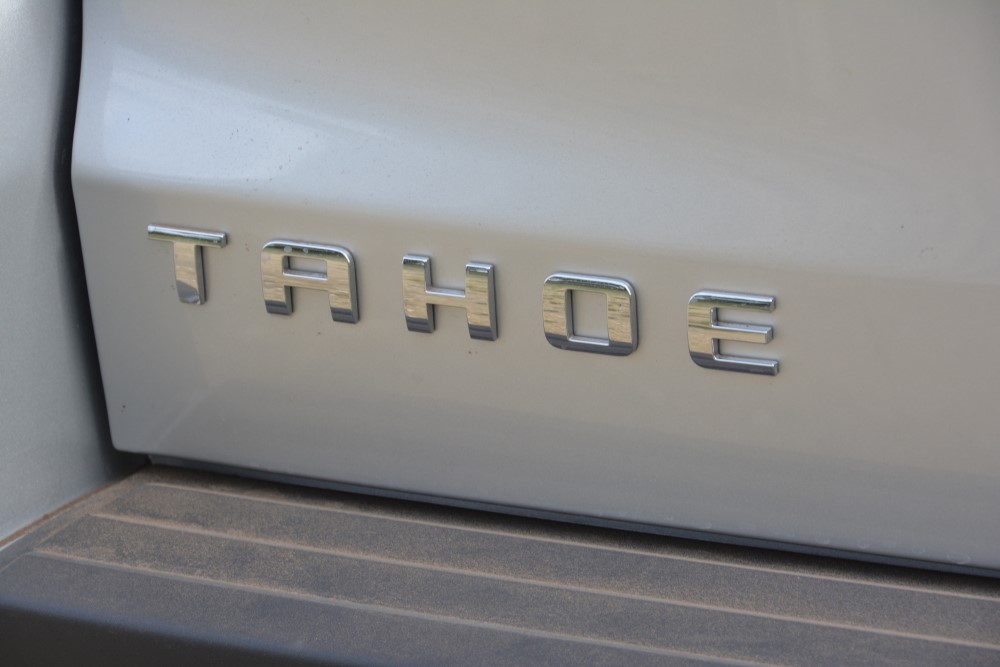 The ten models identified include not only the 2014 Chevy Tahoe and 2014 GMC Yukon, but also the 2013 Chevy Avalanche, as GM Authority covered previously. Interestingly, the 2014 Chevy Tahoe, 2014 GMC Yukon, and 2013 Chevy Avalanche represent the final model year for their respective generations (third for the Tahoe and Yukon, and second for the Avalanche), and all three were produced around the same timeframe. 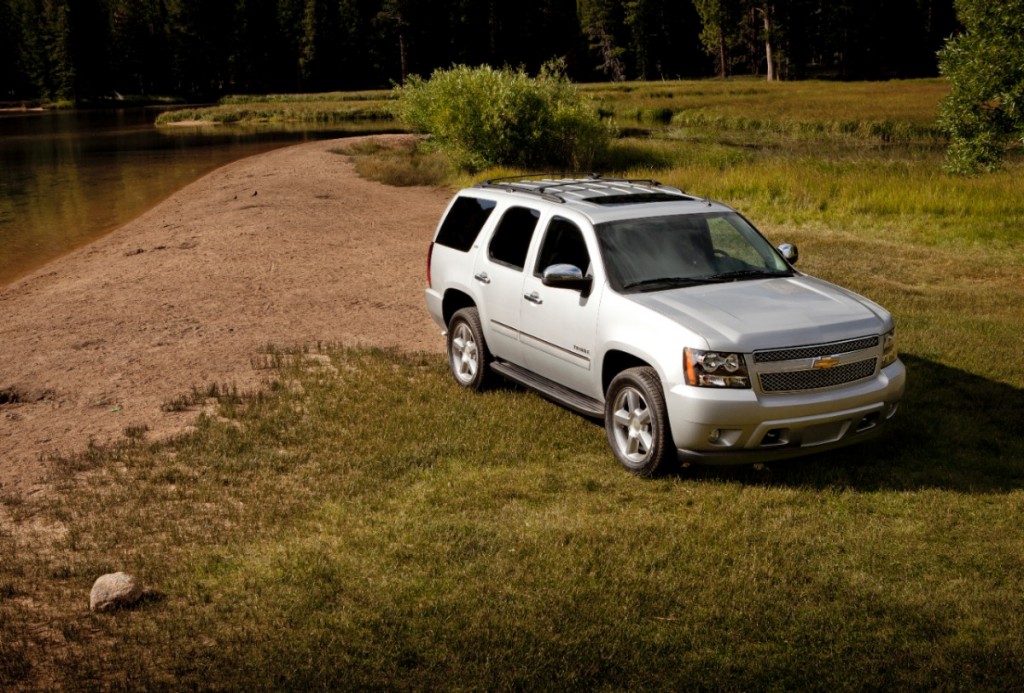 Looking over the Consumer Reports data, we find that the 2014 Chevy Tahoe and 2014 GMC Yukon both score one out of five with regard to reliability, and one out of five with regard to owner satisfaction. Not only do both models exhibit paint issues, including fading, chalking, cracking, or peeling, but both models are identified as having minor transmission issues and climate system issues as common trouble spots.

“Paint on hood and top front of roof began cracking even though I kept it washed and waxed on a regular basis,” writes one Chevy Tahoe owner.

“After going to the car wash paint started to fade,” writes another. 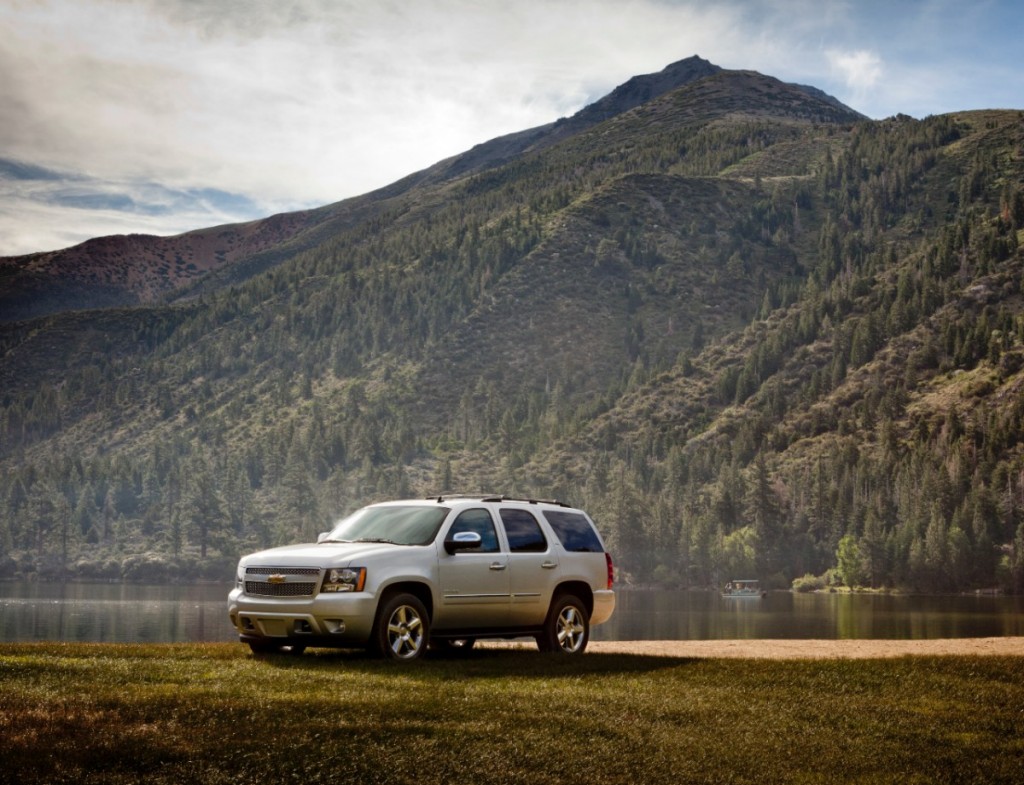 Further issues include air or water leaks, in particular with water collecting inside the rear doors.

“Water enters the left back door and the weep holes are clogged,” writes a Chevy Tahoe owner. “I have to continually blow them open.”