The Chevy Avalanche nameplate was produced over two generations between 2001 and 2013, offered as a cross between a pickup truck and SUV for maximum practicality and usable space. Now, according to a recent report, the 2013 Chevy Avalanche has been identified as a model likely to exhibit paint issues. 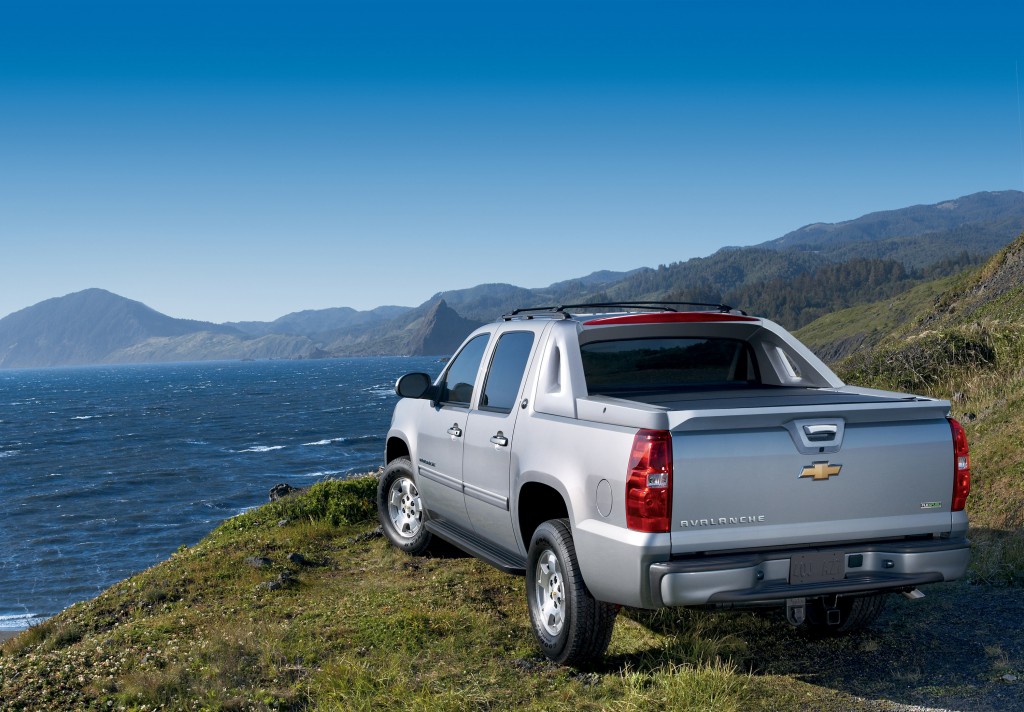 The insight comes from Consumer Reports, which looked at a wealth of vehicle reliability data to identify 10 models produced in the last decade likely to have paint problems. Among these was the 2013 Chevy Avalanche.

According to the Consumer Reports car reliability data, the 2013 Chevy Avalanche receives a rating of one out of five with regard to Paint and Trim quality, with fading, chalking, cracking, or peeling all likely for the truck SUV. 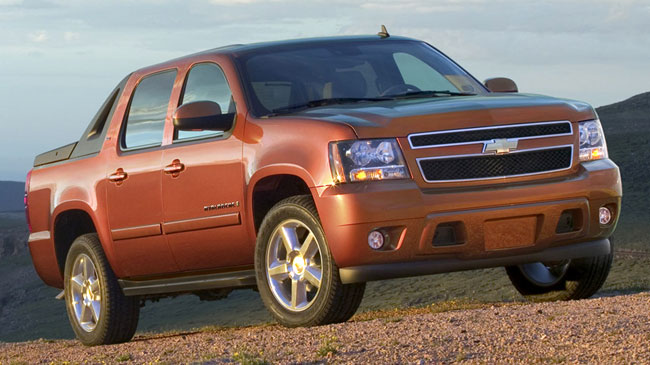 “Paint flaking off from above windshield,” writes one anonymous 2013 Chevy Avalanche owner.

“The issues initiated August ’16 with a 1-inch by 1.5-inch chip,” writes another Chevy Avalanche owner. “I assumed a low probability rock shot above the windshield and touched it up. This spring the delamination has grown to over 12 inches in length and several other areas across and above the windshield.”

“This vehicle has the enhanced paint package. I wash my truck regularity [sic] and store it in a climate controlled garage. I have had the paint sealed three times since the purchase. Yet, the paint on the lower third began to bubble and crack about 2 years ago,” claims another. 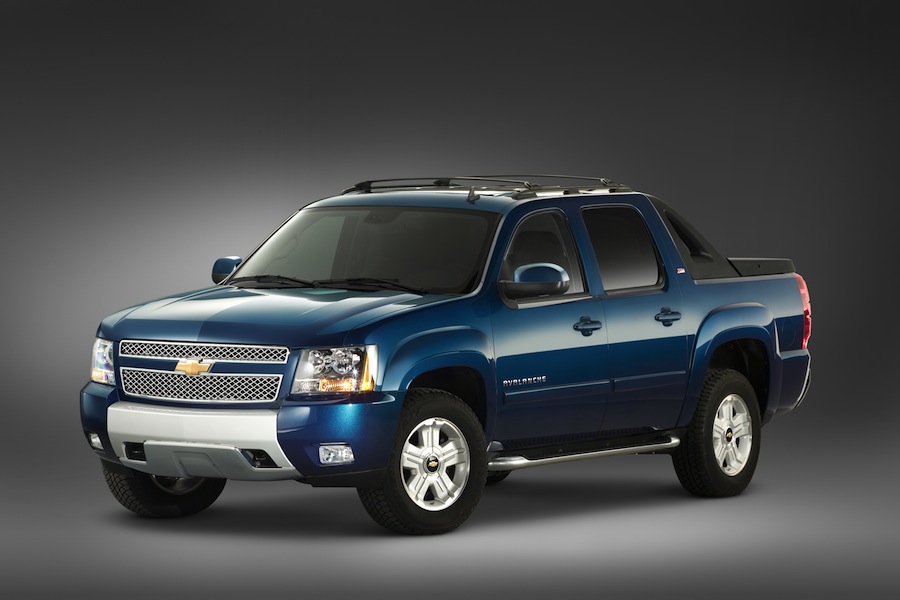 Overall, Consumer Reports rates the 2013 Chevy Avalanche reliability at two out of five, with other common issues including minor engine problems and electrical problems. Some owners also report issues with loose exterior moldings.

The 2013 Chevy Avalanche is the final model year for the nameplate, offered with either the 5.3L V8 LMG, or the 5.3L V8 FlexFuel LC9. Both engines are rated at 320 horsepower and 335 pound-feet of torque on pump gasoline, while output jumps to 326 horsepower and 348 pound-feet of torque on E85 fuel. A six-speed automatic is in place for transmission duties.