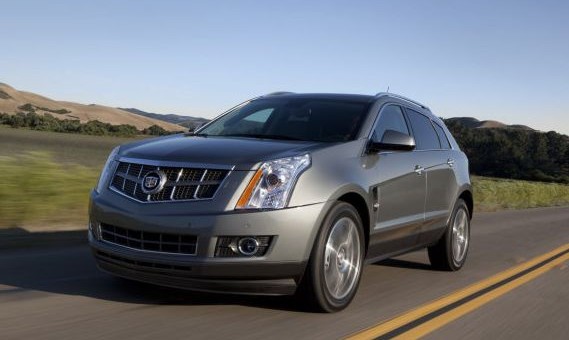 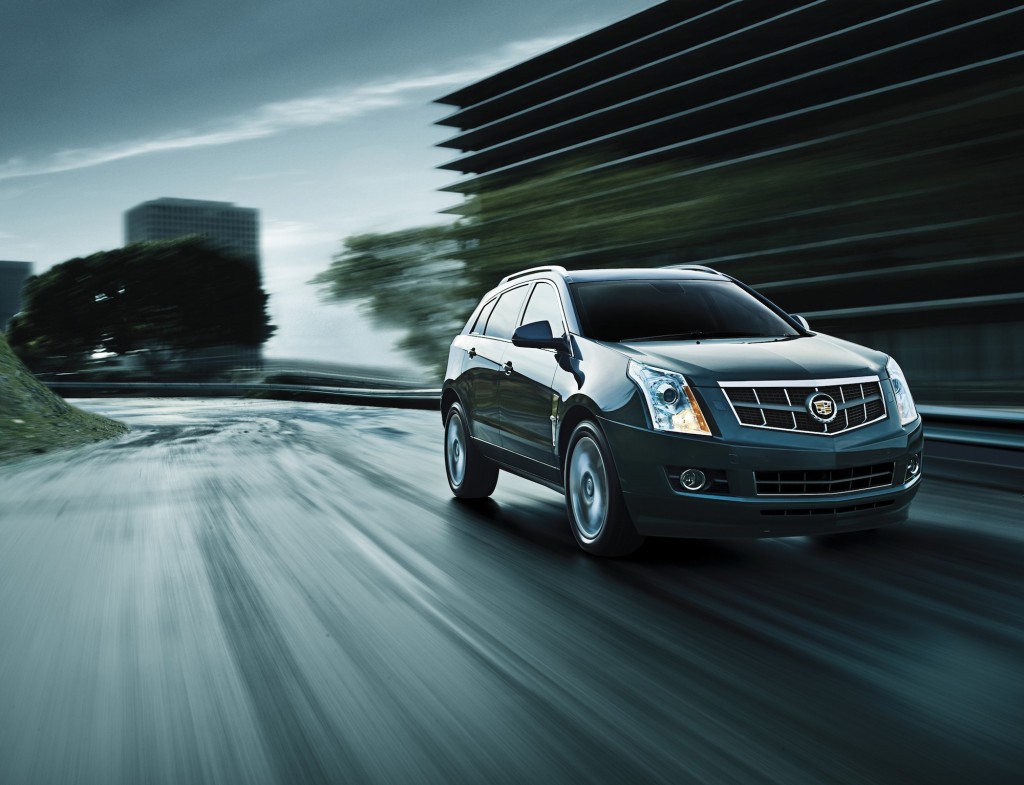 Per a recently analysis from non-profit consumer organization Consumer Reports, the Cadillac SRX is one of the top 10 models produced in the last 10 years to develop paint issues over the course of its lifespan. The determination was made via an analysis of Consumer Reports reliability data.

The 2012 Cadillac SRX isn’t the only General Motors model likely to develop paint issues, according to Consumer Reports. The recent analysis also identified the 2014 Chevy Tahoe and 2014 GMC Yukon, as well as the 2013 Chevy Avalanche as further three models likely to develop paint issues. The model years here are particularly interesting, as all four of these GM vehicles were produced in roughly the same timeframe. 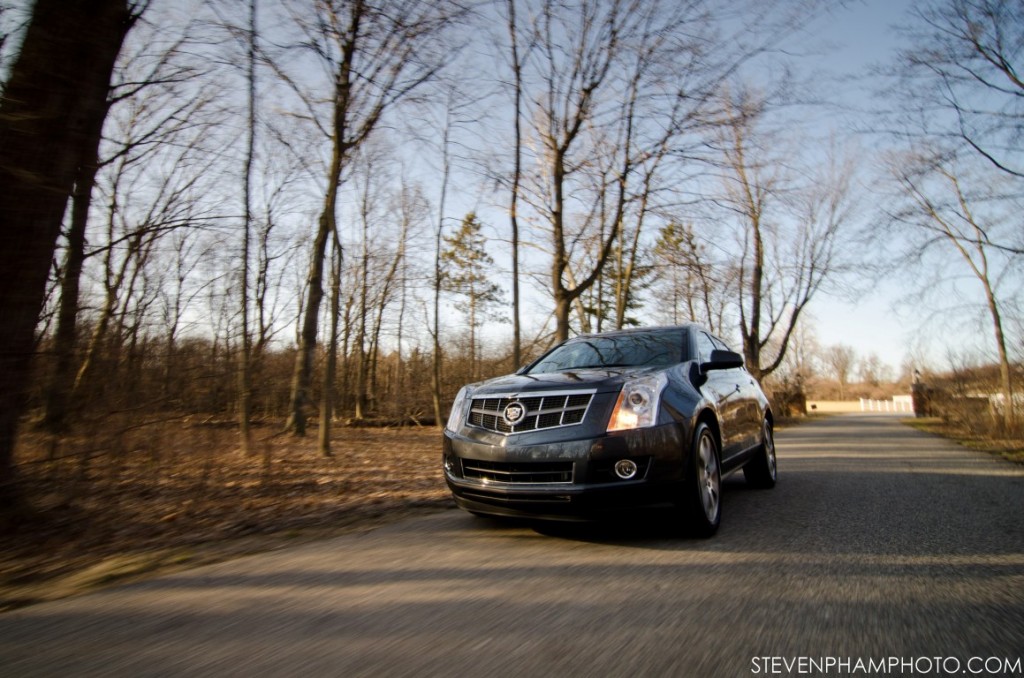 “Water leaked into the passenger compartment, it was a defective part that was not covered under warranty,” writes another. “They had a recall but unfortunately for me it had expired, had to pay $450 to get it fixed.” 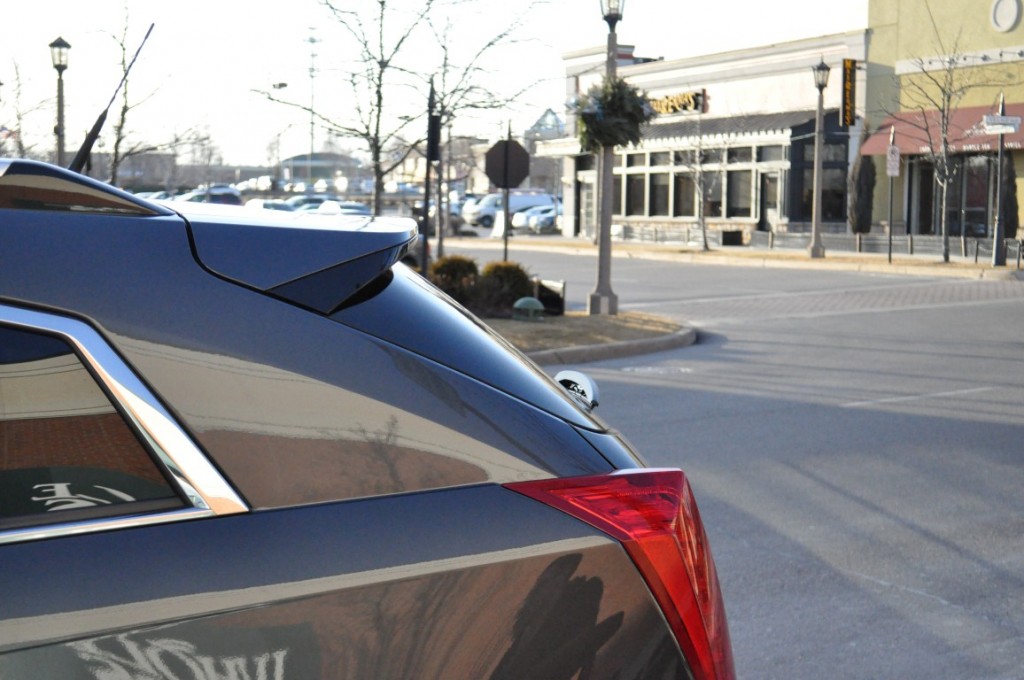 The 2012 Cadillac SRX is equipped with the naturally aspirated 3.6L V6 LFX gasoline engine, rated at 308 horsepower at 6,800 rpm and 265 pound-feet of torque at 2,400 rpm. The engine connects to a six-speed automatic transmission, with both front-wheel drive and all-wheel drive offered to put it to the ground.