Here is a chance to grab a beautiful piece of GM’s discontinued Pontiac brand, as a very clean 2001 Pontiac Firebird Trans Am with less than 700 miles on the clock is being auctioned on Bring a Trailer.

The muscle car is finished in blue over gray leather and powered by GM’s 5.7L LS1 V8, rated at 325 horsepower and 345 pound-feet of torque. The atmospheric eight is paired to the familiar four-speed automatic transmission. 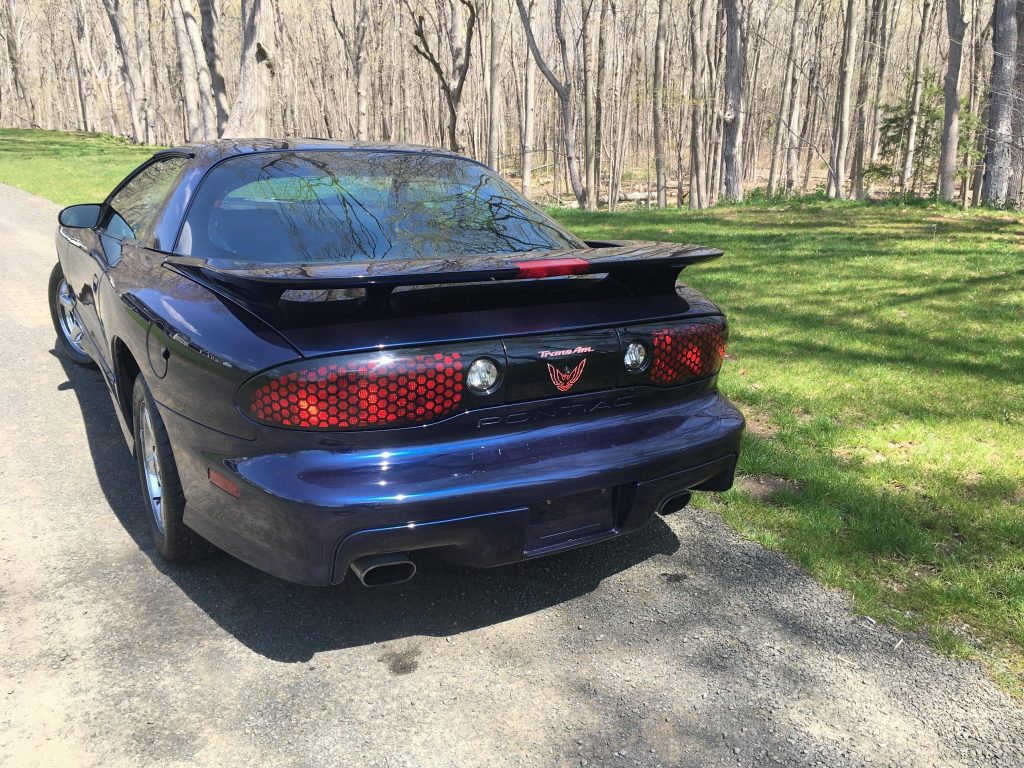 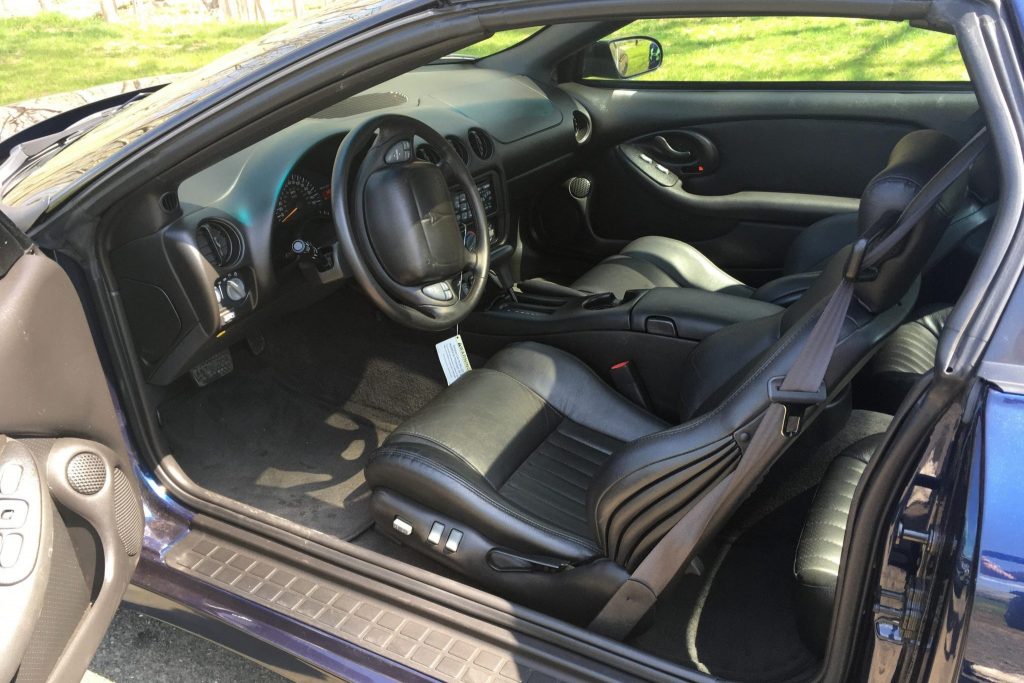 Even though the car appears clean inside and out with pristine paint and a clean engine bay, Bring a Trailer reports that there is a ding on the passenger-side rear quarter panel, which can be seen in provided photos.

According to Bring a Trailer, this Trans Am (VIN 2G2FV22GX12101066) remained on an MSO until being acquired by the seller in 2009 and later titled in June 2021. It is being offered with a manufacturer’s Certificate of Origin dated March 16th, 2001, a clean CARFAX report, and a clean Connecticut title in the seller’s name. The digital odometer shows 697 miles, approximately 350 of which were added by the seller. 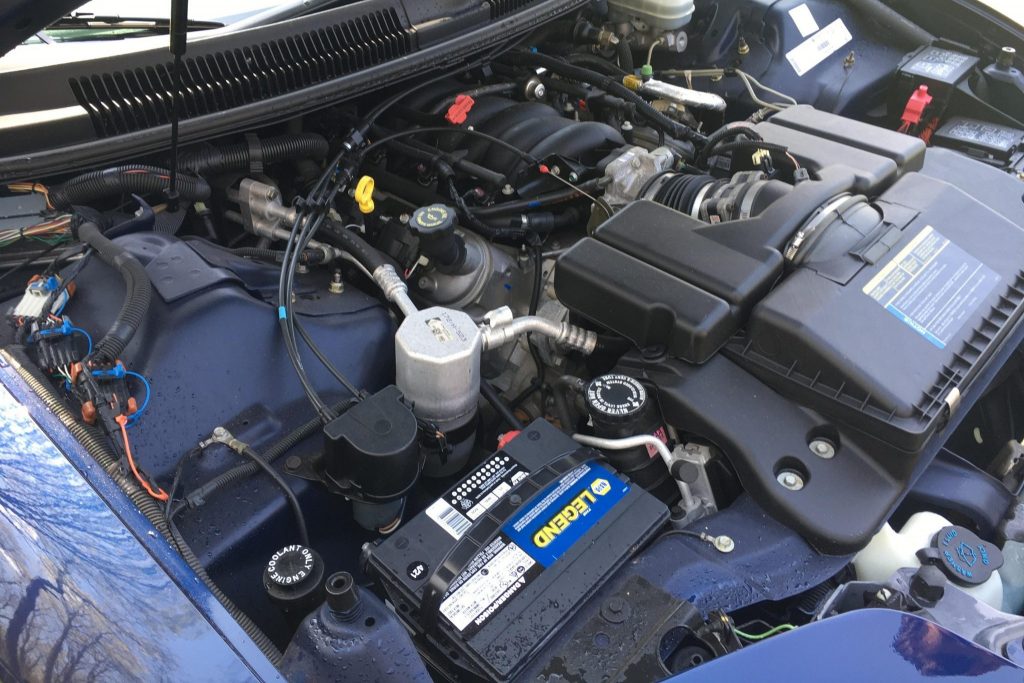