The Chevy Impala was in production between 1957 and 2020, taking a few breaks between 1985 and 1994, and again between 1996 and 1999. Now, this particular example from the seventh generation is up for grabs in a new no-reserve online auction. 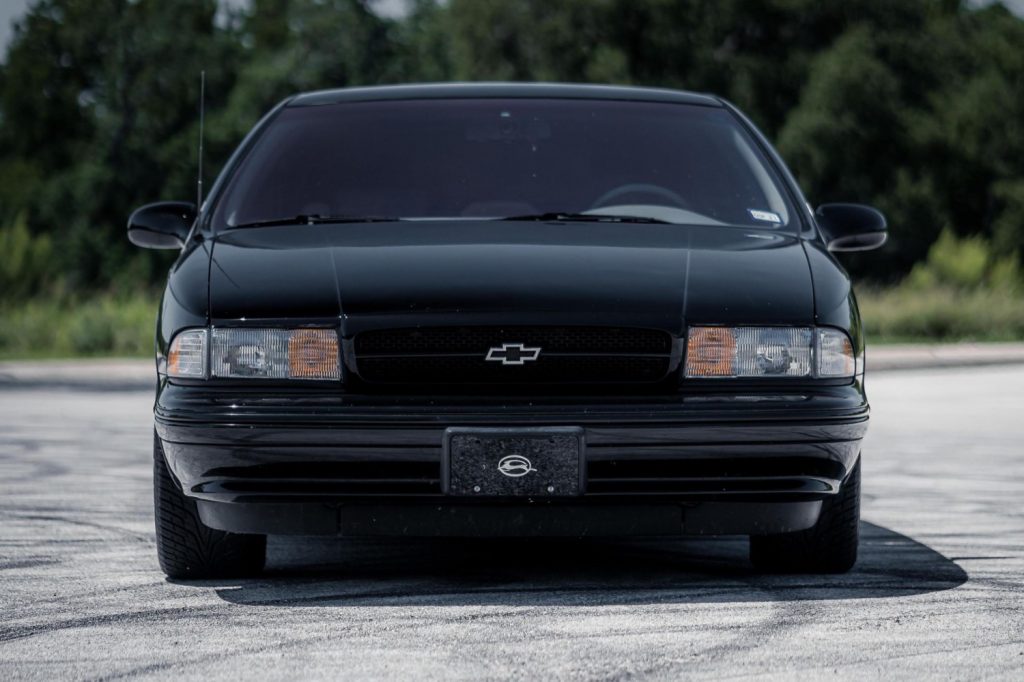 Recently posted to cars & bids, this 1996 Chevy Impala SS is one of the final B-platform Impala SS models produced, offering performance-flavored, four-door style from tip to tail, plus a V8 up front to drive the wheels out back. 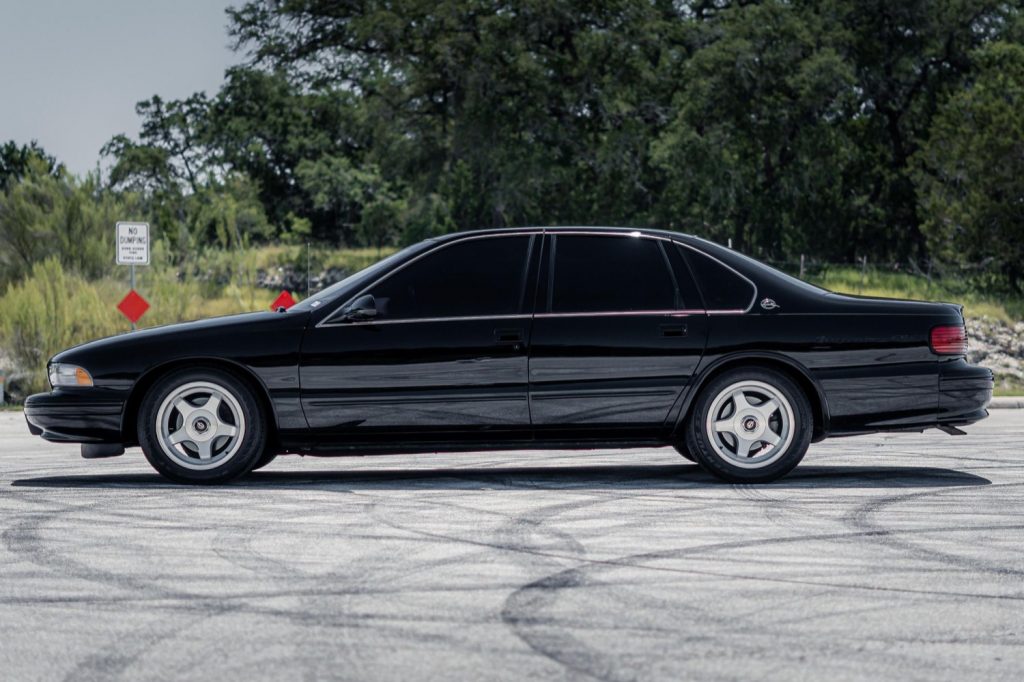 Outside, we see the seventh-gen’s intimidating style is intact, with classic ‘90s-era lines and gentle curves. In the corners is a set of five-spoke 17-inch wheels, while in back, there’s a subtle rear decklid spoiler lip to complement the trunk line. The popular black paint finish covers the body panels. 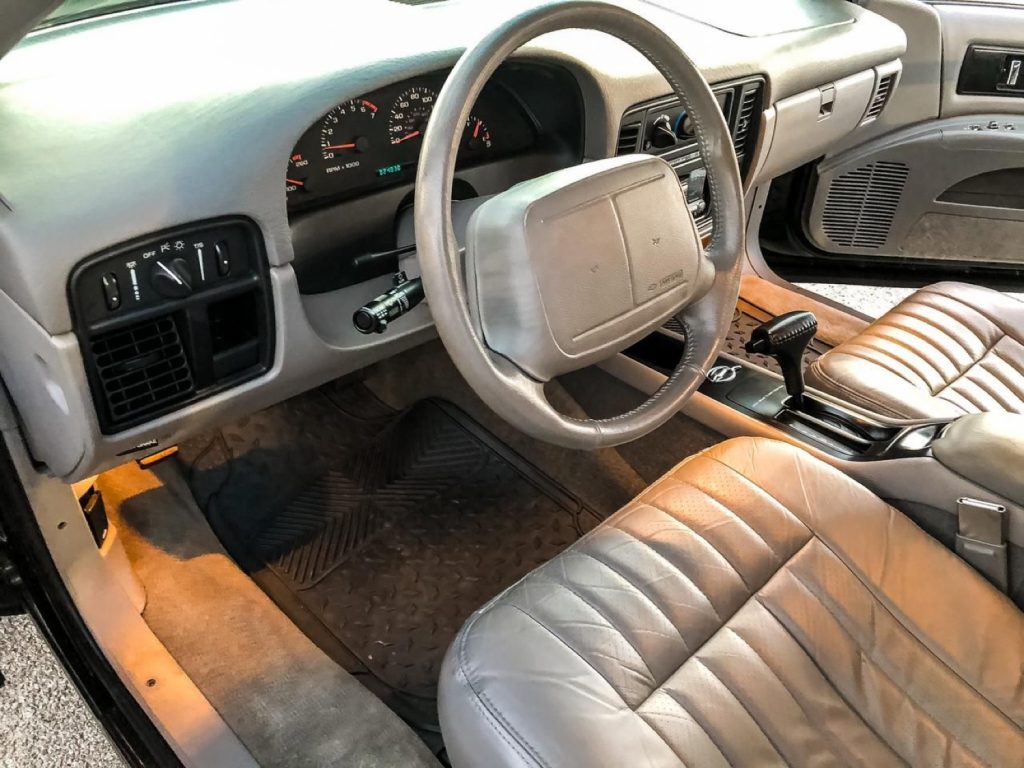 Moving inside, we find the cabin space draped in gray leather upholstery, a good match for the no-nonsense exterior styling. An AM/FM/CD audio can be found in the center stack. This 1996 Chevy Impala is also outfitted with the Preferred Equipment Group, which adds a power passenger seat, an auto-dimming rearview mirror, an illuminated passenger-side visor mirror, and the Twilight Sentinel headlamp system. 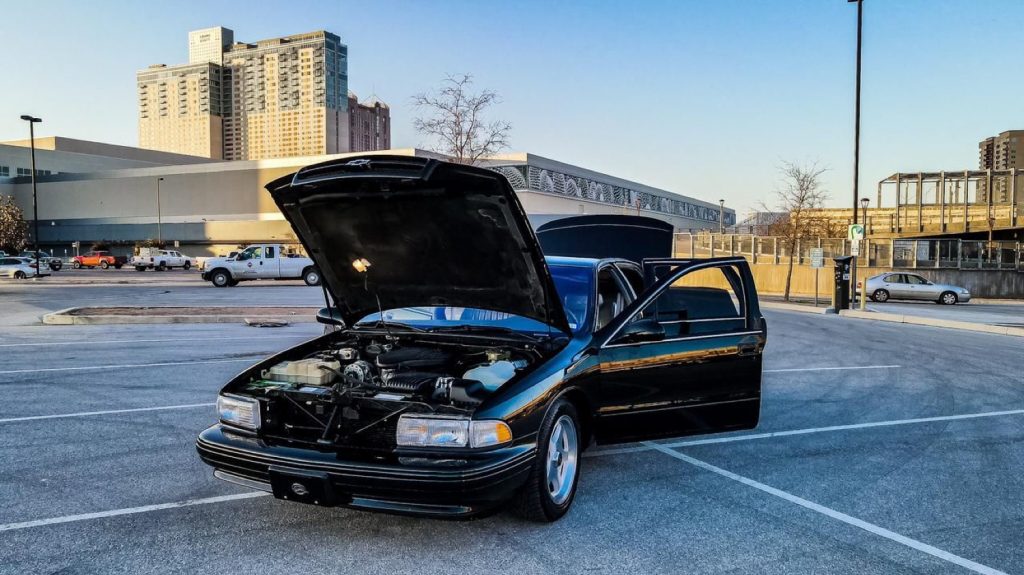 Under the hood, this 1996 Chevy Impala SS runs the naturally aspirated 5.7L V8 LT1 engine, rated at 260 horsepower and 330 pound-feet of torque when new. The V8 connects to the rear wheels through a four-speed automatic transmission, and stays chilly thanks to heavy duty cooling.

A limited-slip differential, four-wheel disc brakes, and Decarbon shocks round out the handling package. 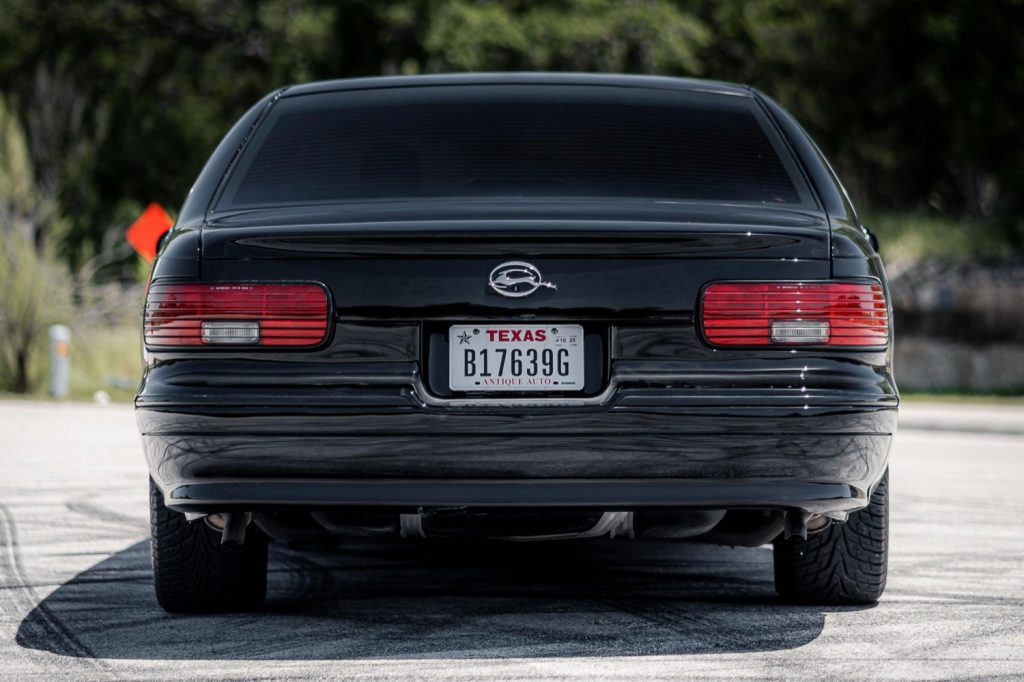 Overall, this 1996 Chevy Impala looks to be in pretty good condition. It also has a clean history and just 24,100 miles on the clock. Now, it’s up for grabs in in Castroville, Texas. As of this writing, the highest bid listed is set at $11,600, with eight bids submitted and six days left in the auction.