We’re taking it back to the Muscle Car Golden Age with this one, pitting a 1971 Chevy Chevelle SS454 against a 1969 Oldsmobile Cutlass in the following drag racing video.

Coming to us from the Cars And Zebras YouTube channel, this video is a bit shorter than your typical C&Z drag strip battle, clocking in at just over 6 minutes from start to finish. Part of the reason is the video format, which does away from the traditional goofy commentary and humor, and instead keeps the focus on the cars, the specs, and of course, the racing. 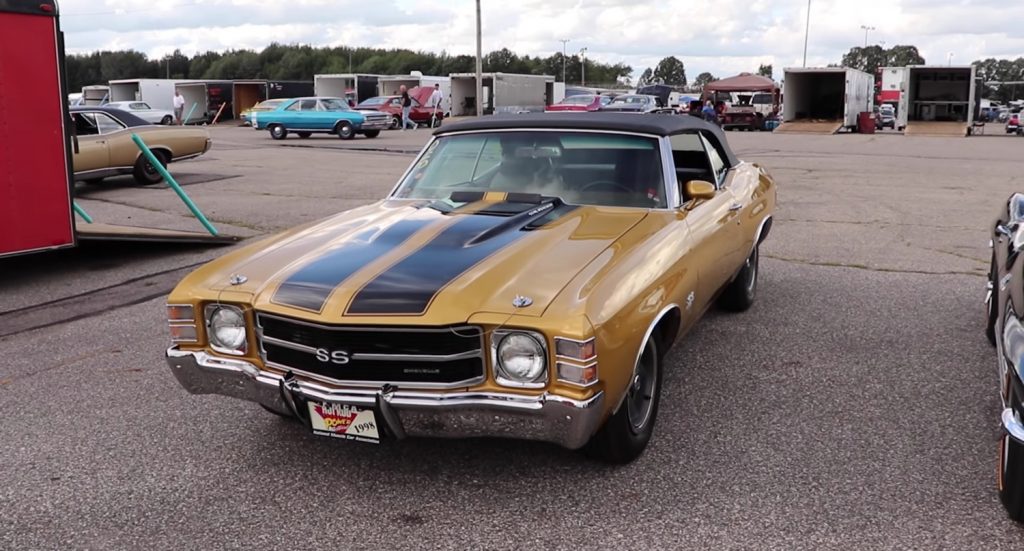 Speaking of the cars, let’s check out what these two rides are packing, starting with the 1971 Chevy Chevelle. This particular model is the SS454, which means it’s packing a 454 cubic-inch V8 under the hood, specifically the LS5. With a compression ratio of 8.5:1, output from the factory was rated 365 horsepower at 4,800 rpm and 465 pound-feet of torque at 3,200 rpm, all of which is sent to the rear wheels through a three-speed automatic transmission and 3.31 rear gears. Curb weight for this configuration comes in at 3,843 pounds. 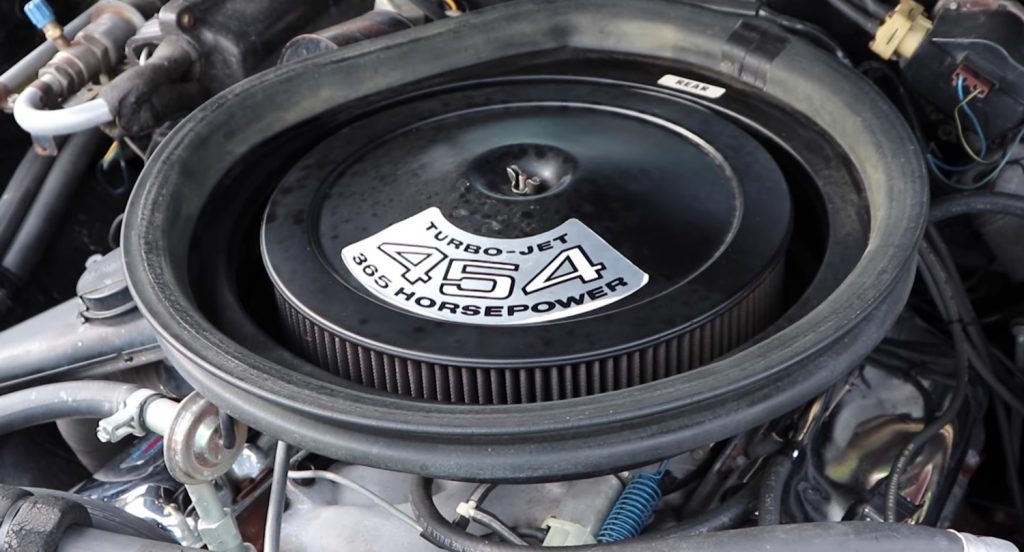 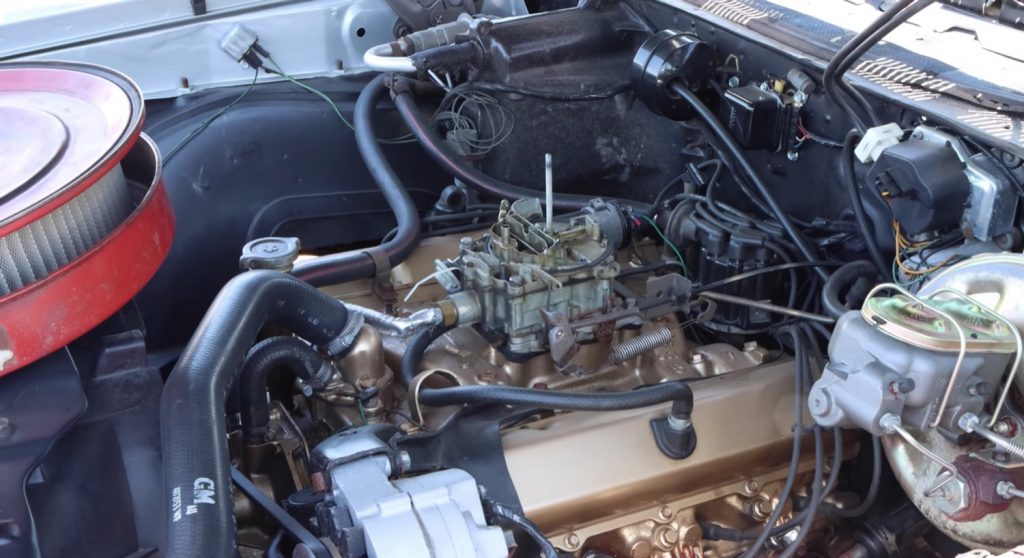 Both vehicles compete in the Factory Stock drag racing class, which includes cars built between 1955 and 1979 in the U.S. and Canada. The rules also allow for some relatively minor modifications. Truth be told, the two cars featured in this video are pretty evenly matched, so hit play and watch for yourself.