California was granted a waiver in 2013 that allowed it to set its own vehicle emissions laws that differed from the rest of the states. The Trump administration revoked the waiver as it looked to implement less strict vehicle emissions standards nationwide, but the EPA said earlier this year that it was looking to reinstate the waiver.

Now, according to Reuters, 140 Democratic lawmakers are urging the EPA to take swift action and reinstate California’s waiver. The National Highway Traffic Safety Administration and the EPA are currently reviewing the Trump-era decisions to revoke the waiver, which EPA director Michael Regan said was “legally dubious,” earlier this year.

“The waiver was unlawfully withdrawn under the Trump Administration and should be promptly reinstated,” said the letter, which was signed by numerous lawmakers.

“The mounting threats to health and welfare posed by climate change makes the authority of the states to lead more important than ever.” 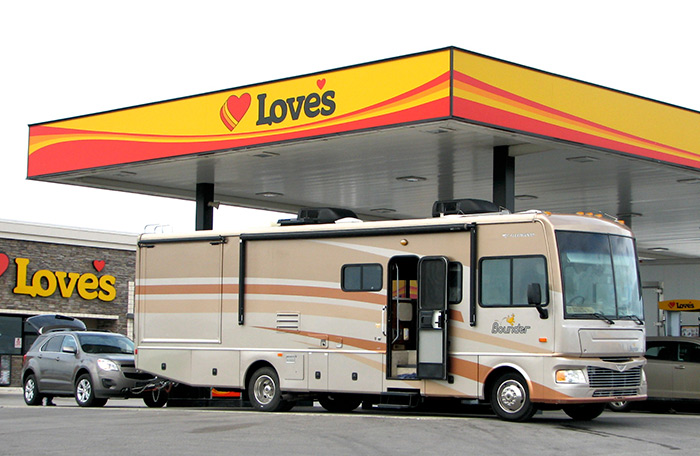 The Trump-era fuel economy standards require automakers to enact 1.5 percent annual increases in vehicle efficiency through to 2026, much less than the Obama-era standard of five percent. General Motors previously backed the Trump vehicle emissions rollback and also backed President Trump’s decision to revoke the California waiver on the basis of having one, universal fuel economy standard for the entire country. The automaker then withdrew its support for the Trump-era emissions laws in November of last year, pledging to work with the Biden administration to put more all-electric vehicles on U.S. roads.

“We believe the ambitious electrification goals of the President-elect, California, and General Motors are aligned to address climate change by drastically reducing automobile emissions,” GM CEO Mary Barra said at the time. “We are confident that the Biden administration, California, and the U.S. auto industry, which supports 10.3 million jobs, can collaboratively find the pathway that will deliver an all-electric future.”