Several trade groups and unions, including the Alliance for Automotive Innovation and the UAW, sent a letter to Congress this week urging it to provide funding for the Chips Act.

“To be competitive and strengthen the resilience of critical supply chains, we believe the U.S. needs to incentivize the construction of new and modernized semiconductor manufacturing facilities and invest in research capabilities,” the letter said, as quoted by Bloomberg. “The need is urgent and now is the time to act. We look forward to working with you on this national priority.”

The US Senate previously passed a bill that would funnel $52 billion into domestic semiconductor manufacturing efforts. The money was part of a broader $250 billion package called the US Innovation and Competition Act, which also covers other important areas of industry including sciences and artificial intelligence. The bill is still awaiting House approval, however, and American unions and other industry trade associations want to see the federal government take action sooner rather than later. 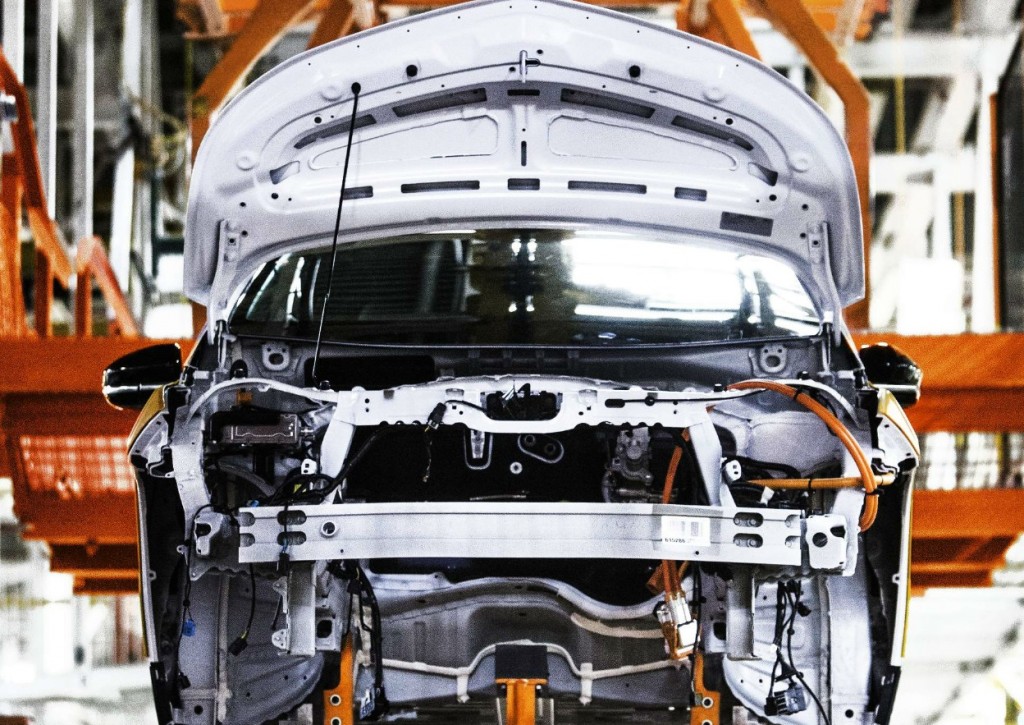 U.S. Commerce Secretary Gina Raimondo said this week the Biden Administration is “starting to see some improvements,” with regard to semiconductor chip supply and that the Detroit Big Three have told her they are now getting “little bit more of what they need,” with regard to semiconductor chips. Still, Raimondo urged the House to pass the $52 billion in funding before it recesses in August.

“What I say is we need to get this done this summer,” Raimondo told reporters this week. “They can’t recess this August without having gotten this done.”

A global shortage of silicon wafer chips has crippled the U.S. auto industry in recent months, hampering production output and leading to low inventories at dealerships.