The Pontiac Firebird debuted in February of 1967, five months after the Chevrolet Camaro, with which it shared its platform. Both cars were built as an answer to the Ford Mustang. The Trans Am Performance and Appearance package was introduced in March of 1969, taking its name from the Trans Am racing series. Just 689 Pontiac Trans Am hardtops and eight convertibles were built for the 1969 model year. 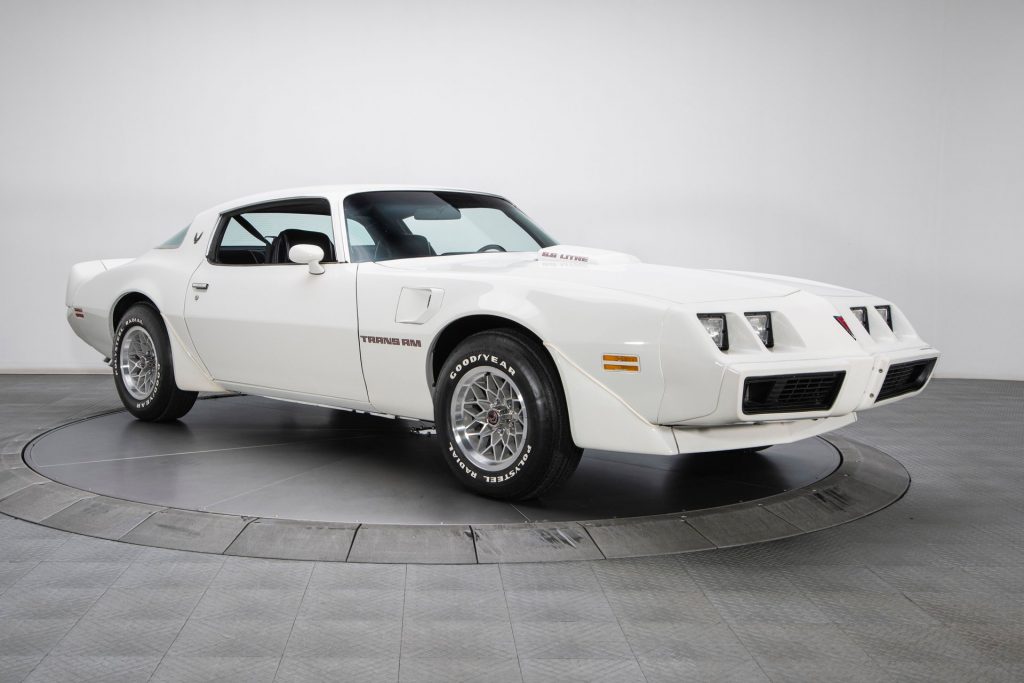 Ten years later, the Pontiac Trans Am had built a name and following for itself. The Trans Am 455 Super Duty had become legendary in the Malaise Era of waning horsepower. Starring as the hero car in the Smokey and the Bandit franchise did nothing but bolster Trans Am sales. The T/A was already a popular car, with 68,745 sold in 1977, but after the movie was released in ’77, sales exploded. Pontiac sold 93,351 Trans Ams in 1978 and 117,078 in 1979, when Pontiac Trans Am sales eclipsed those of the Chevy Camaro. 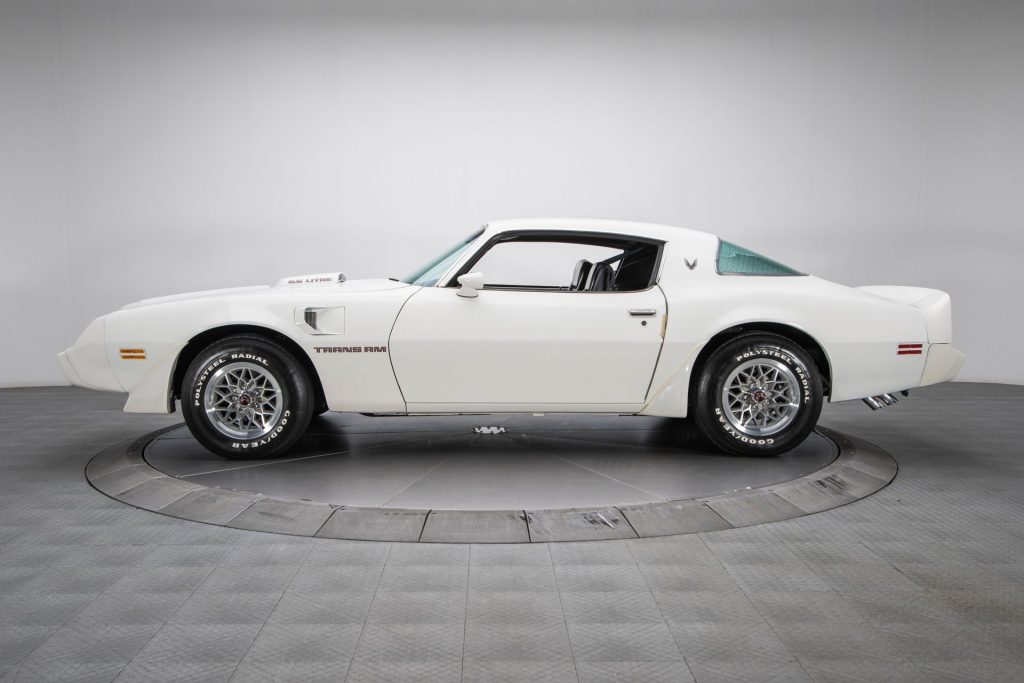 Our feature Pontiac Trans Am is an extremely low-mile example that has covered just 11,754 miles from new. It is mostly original, with an Oldsmobile 403 (Trans Ams were fitted with either an Olds 403 cubic-inch engine rated at 185 horsepower or a Pontiac 400 rated at 220), a Turbo-Hydramatic 350 three-speed automatic transmission. It is equipped with factory air conditioning, cruise control, power windows, Rally gauges, power steering, four-wheel disc brakes, the WS6 Performance Package, and fifteen-inch Snowflake wheels. 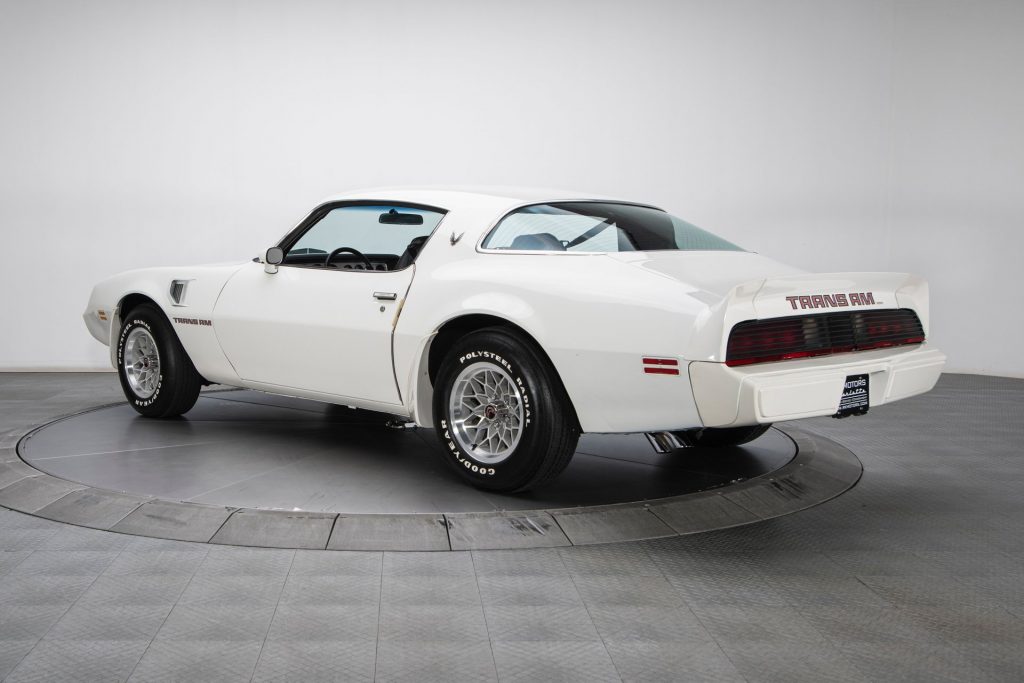 This Pontiac Trans Am has its original finish in Cameo White. A few of the polyurethane bits look to be a slightly darker shade, presumably due to age. Everything on the car is quite clean and free from damage. Some of the “Flaming Chicken” Firebird decals have been eliminated, creating a cleaner, more contemporary aesthetic. The Snowflake wheels are so clean, they look to have been replaced, an assumption reinforced by the second set included in the sale. The wheels wear raised white-letter Goodyear Polysteel tires that also appear new. 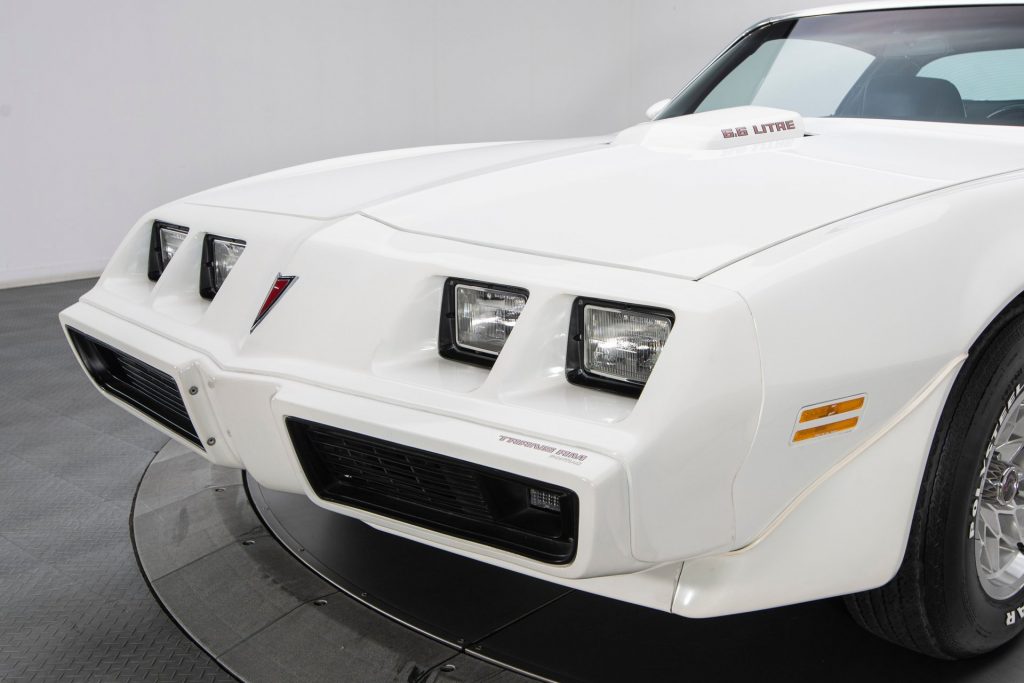 The interior of the Pontiac Trans Am is in quite good condition. There is no appreciable wear visible on the seat bolsters or bottoms. The dash is free of the cracking so common on these F-Body cars. The machine-turned aluminum dash trim is brilliant and just as cool as the day it was installed. All gauges are bright and crisp, with crystal clear lenses. Carpets are free from any noticeable fading. The factory AM/FM/cassette still resides in the dash. Little things often make the difference in cars of this era, and it is good to see the seatback seat belt guides are still unbroken, and the door pulls are still properly affixed, as these seemed to get broken early and easily. 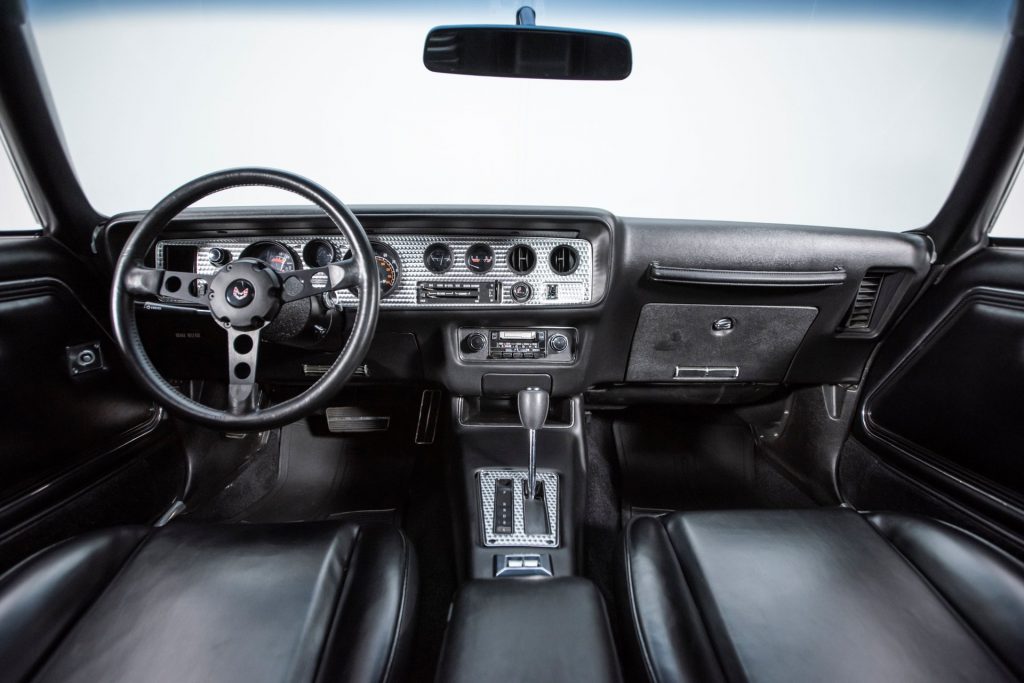 The engine bay of the Pontiac Trans Am is a period-correct spaghetti pile of hoses and wires, but appears to be well-detailed. Finishes and major components all look to be factory correct. The air cleaner cover has the requisite 6.6 LITRE script in place. 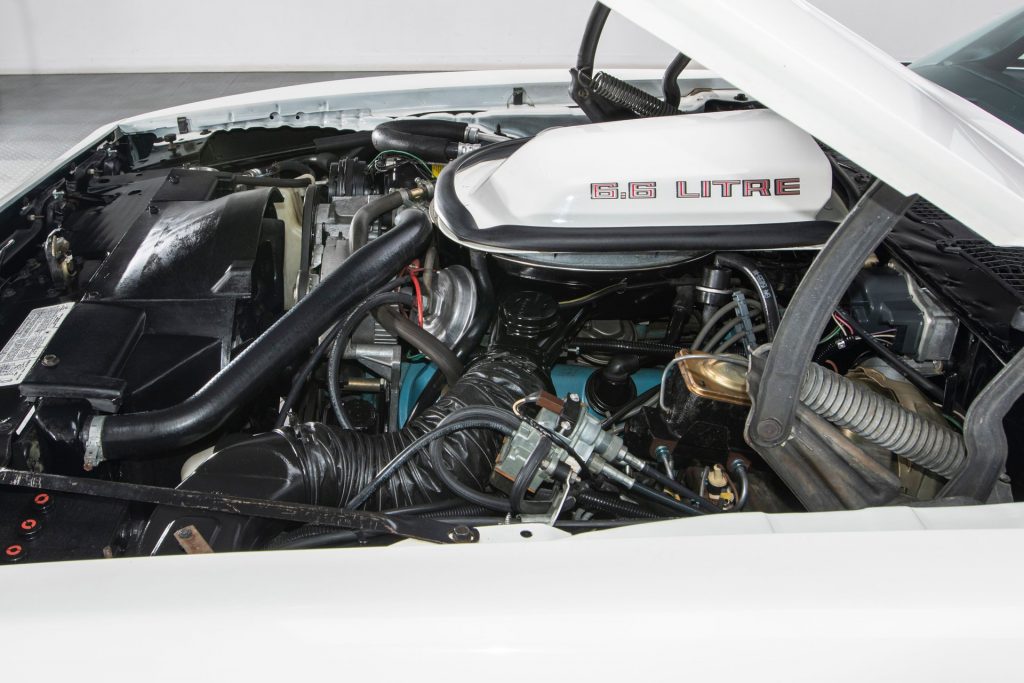 This Pontiac Trans Am has been documented from new. The sale includes the original dealer order, build sheet, odometer disclosure statement, Pontiac Historic Services documentation, and an extra set of Snowflake wheels. This slick, low-mile original Pontiac Trans Am is being offered by RK Motors for $53,900. 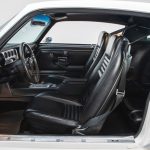 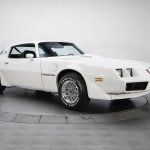 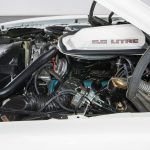 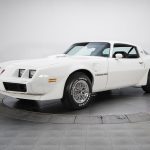 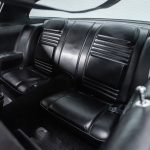 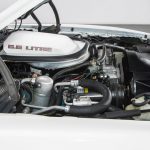 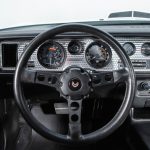 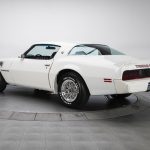 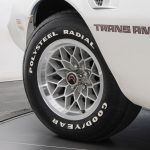 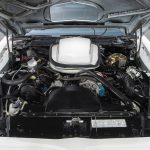 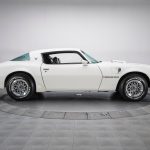 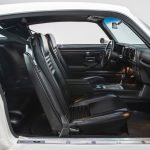 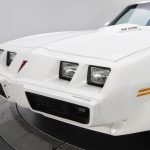 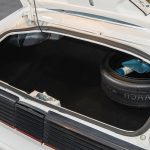 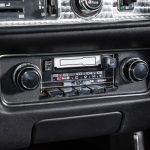 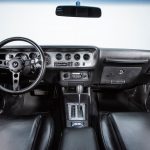 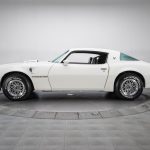 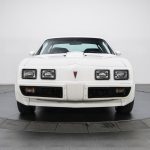 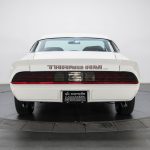 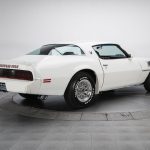