As GM Authority covered previously, an organization called Corvette Heroes recently partnered with the Chicago Auto Show to give away six restored Chevy Corvettes from the Peter Max collection to benefit the Stand for the Troops non-profit charity. Now, GM Authority is bringing you exclusive photos of these Lost Corvettes, straight from the show floor. 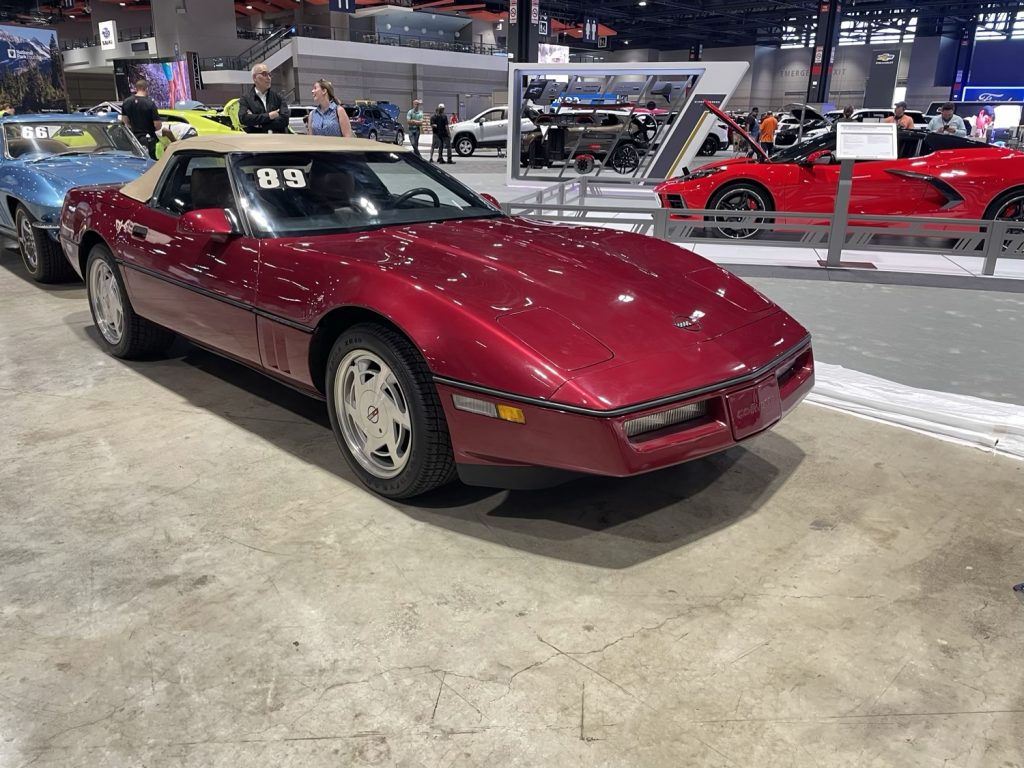 For those readers who may not know, Corvette Heroes has restored 36 abandoned Chevys known as the Lost Corvettes. The vehicles were originally purchased by psychedelic pop artist Peter Max, who had intended to use the vehicles for a project. However, the project never happened, and instead, the sports cars simply sat in various Manhattan parking garages for several years – hence, they are known as the Lost Corvettes. 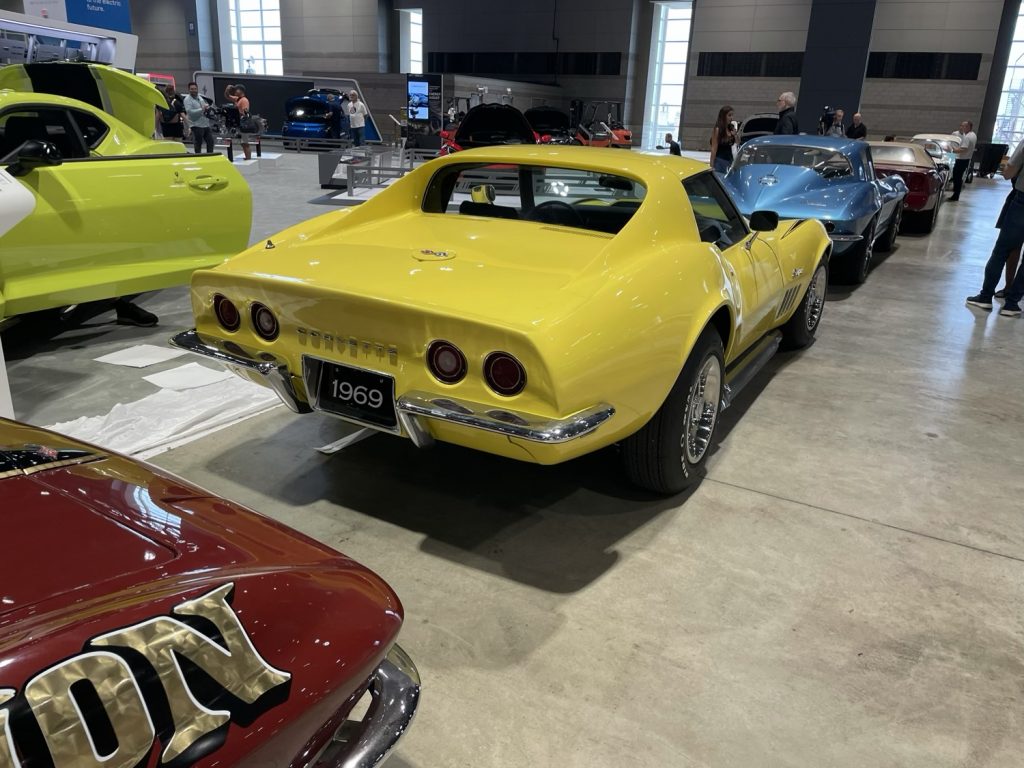 Eventually, Corvette Heroes purchased the vehicles with the intention of restoring them and giving them away in a national sweepstakes. Proceeds from the sweepstakes go to benefit Stand for the Troops, a 501(c)(3) non-profit organization supporting military veterans with post-traumatic stress disorder, traumatic brain injuries, and other “invisible woulds of war.” 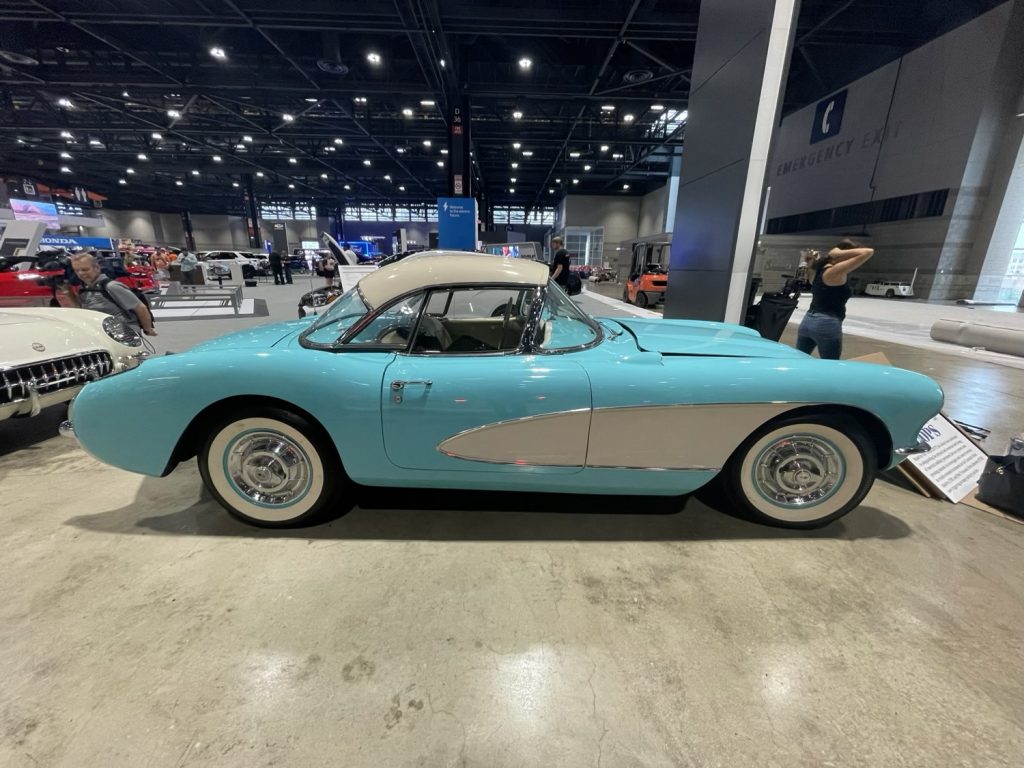 The Lost Corvettes collection includes one Chevy Corvette from every model year between 1989 and 1953. However, the collection that was on display at the 2021 Chicago Auto Show was limited to just six of these vehicles, including examples from 1955, 1956, 1966, 1967, 1969, and 1989. Each is lovingly restored to glorious condition, as is evidenced by the photos seen here. 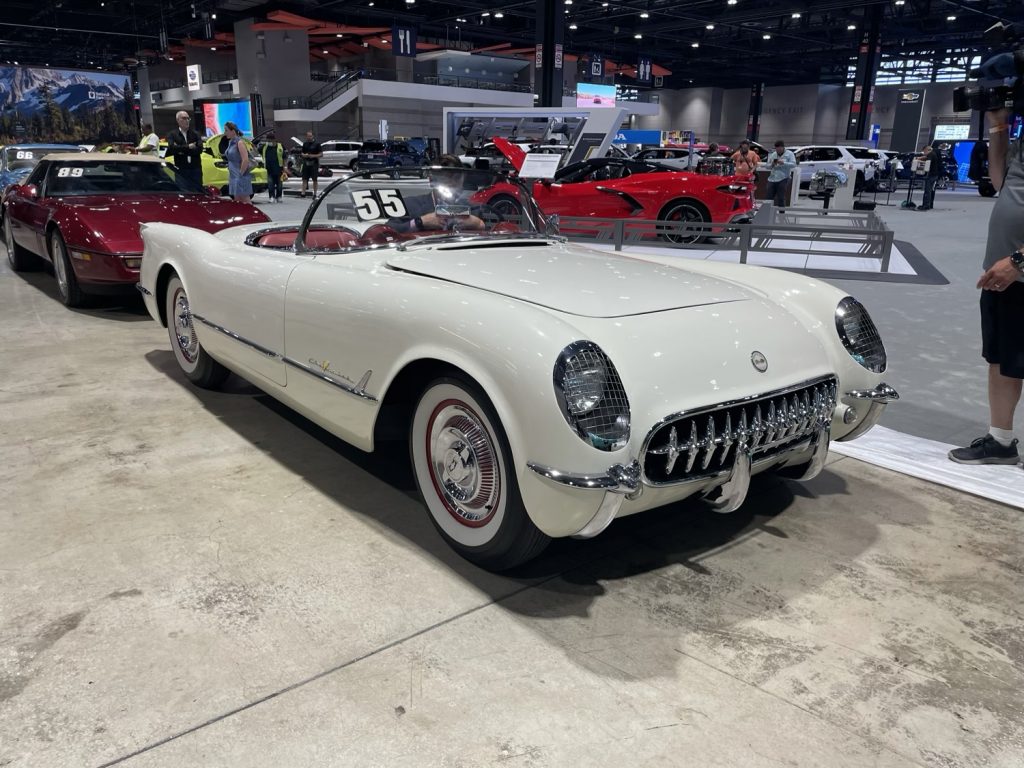 In addition to giving away the gorgeous Chevy sports cars seen at the 2021 Chicago Auto show, Lost Corvettes also handed over a check for $250,000 to Stand for the Troops. 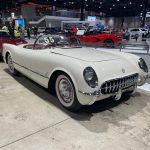 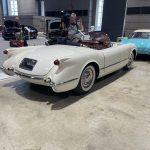 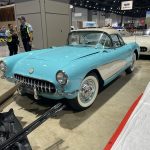 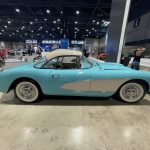 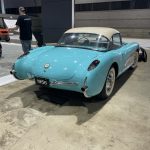 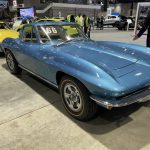 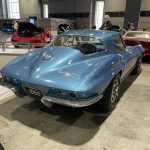 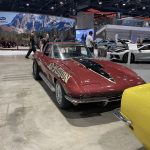 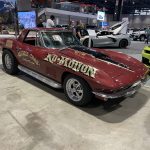 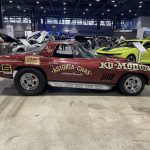 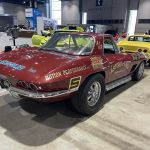 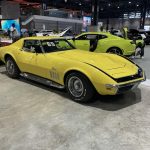 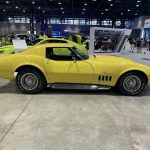 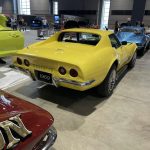 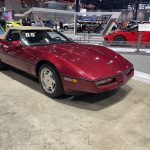 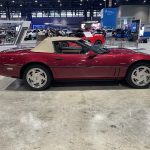 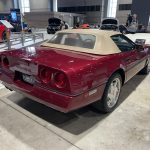