Tesla will open up its Supercharger charging network to all electric vehicles starting this year, CEO Elon Musk announced this week.

In response to a fan tweet that laid praise on Tesla’s proprietary SAE J1772 charging connector, Musk revealed the automaker is planning to let all EV owners access the automaker’s Supercharger charging network. A separate Twitter user then asked Musk if this will be the case in all countries where Tesla currently operates or only certain ones, to which he replied“over time, all countries.”

We created our own connector, as there was no standard back then & Tesla was only maker of long range electric cars.

That said, we’re making our Supercharger network open to other EVs later this year.

Some Tesla owners on Twitter seemed upset over the decision to allow all EVs to tap into Tesla chargers, as the wide-ranging Supercharger network is viewed as one of the major advantages of buying a Tesla over a competing EV model. The Supercharger network consists of over 2,500 charging stations and over 25,000 individual vehicle chargers spread across the United States, Canada, Mexico and throughout the Middle East, Europe and Asia. In the U.S., many Supercharger stations are located along Interstate highways, allowing Tesla owners to travel long distances by highway without experiencing range anxiety. 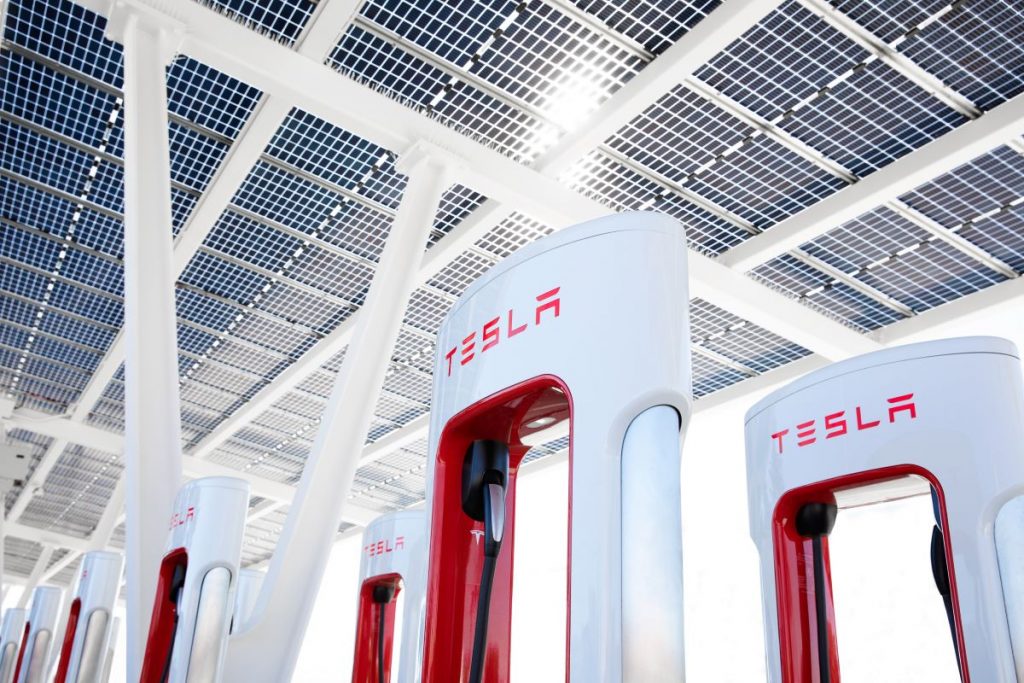 In Europe, Tesla Supercharger stations use a Combined Charging System (CCS) style connector, which is also shared among many other new electric vehicles from a variety of automakers. In North America, however, the charging stations all use the aforementioned J1772 connector, which is only compatible with Tesla vehicles. Automakers or third-party companies would therefore have to offer a J1772 adapter in order for non-Telsa vehicles to use the network in North America. 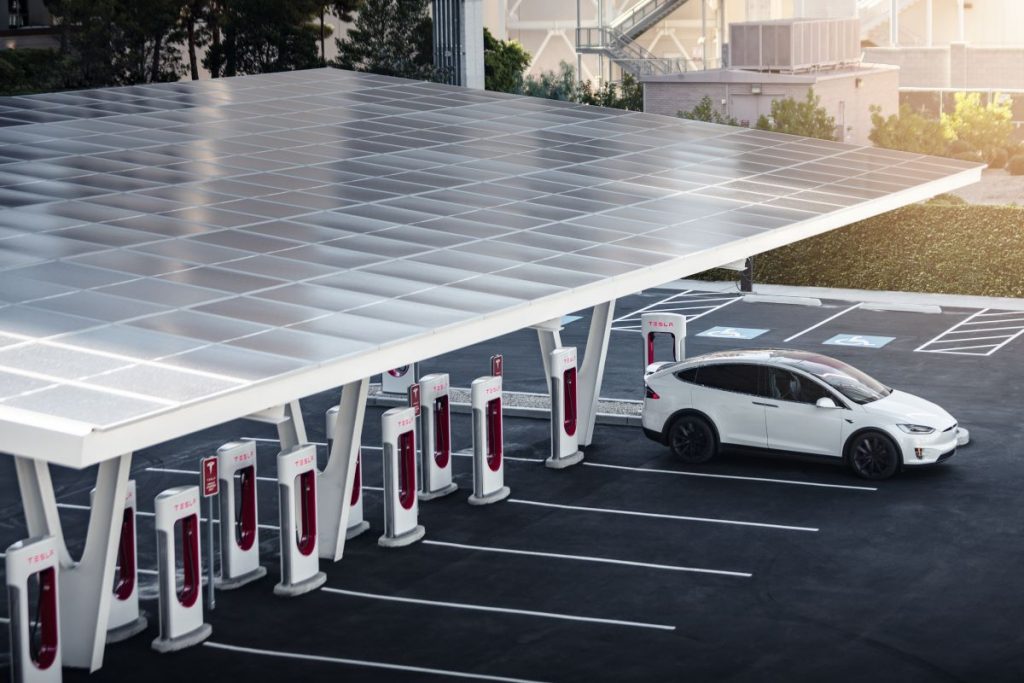 General Motors doesn’t have its own Tesla-style charging network, although the automaker has signed agreements with multiple third-party charging networks, including Blink Charging, ChargePoint, EV Connect, EVgo, FLO and Greenlots, allowing GM EV owners to view real-time charging location and availability via its various vehicle brand mobile apps. This makes it easier for GM EV owners to locate a third-party charging stall when they need it.