General Motors rival Stellantis has announced it will launch a range of new all-electric Jeep models. The new electric Jeep vehicles will compete with General Motors’ upcoming range of EVs, which will utilize GM’s Ultium batteries and motors. 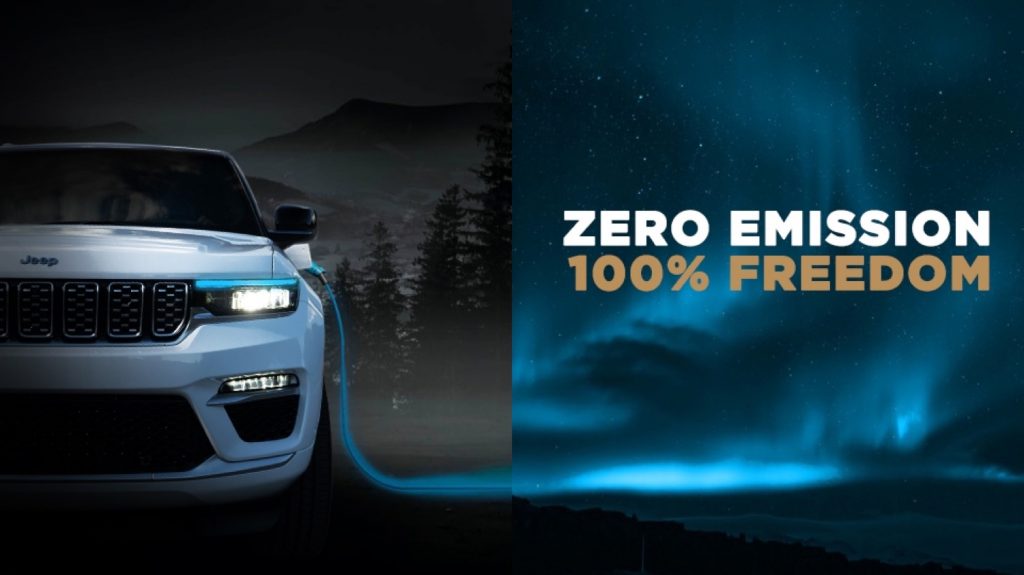 Pushing its vision for “Zero Emission Freedom,” Jeep says it plans to launch a fully electric Jeep model in “every SUV segment” by 2025. Those plans include an all-electric Jeep Wagoneer models. What’s more, the automaker says that 70 percent of Jeep sales will be electrified by the 2025 calendar year.

The current Jeep vehicle lineup includes the Jeep Cherokee, Jeep Compass, Jeep Gladiator, Jeep Grand Cherokee, Jeep Renegade, and Jeep Wrangler. The announcement also included a look at the 2022 Jeep Grand Cherokee 4xe, the brand’s upcoming plug-in hybrid, which is expected to sport the same gas-electric powertrain as the 2021 Jeep Wrangler 4xe, with a combined 375 horsepower and 470 pound-feet of torque. 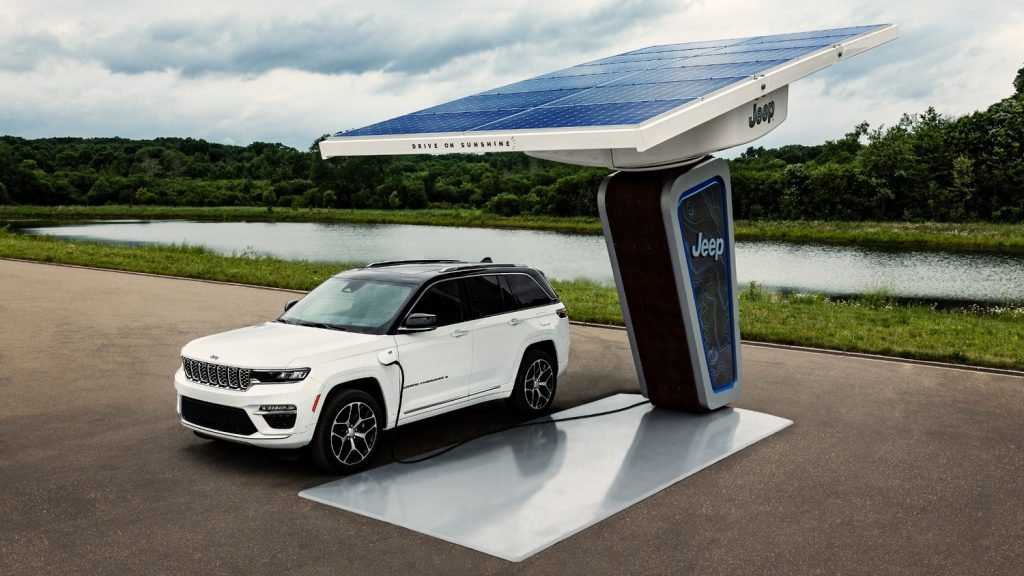 Among the benefits promised are enhanced capability thanks to on-demand torque, as well as enhanced enjoyment of the natural world thanks to silent-running all-electric powertrains. The new range of electric Jeeps also promise new styling possibilities, as well as more cargo and passenger room. 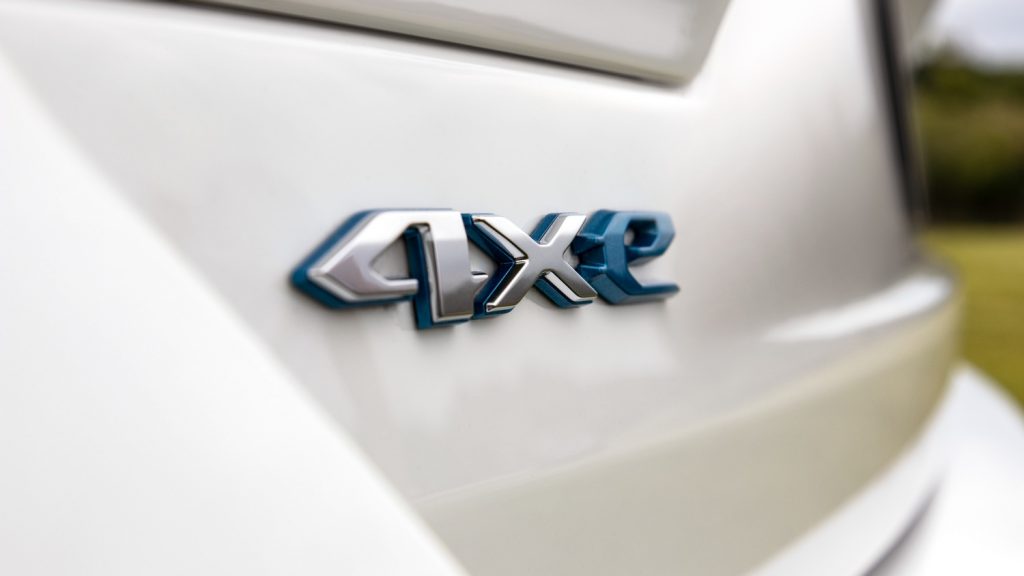 Included in the announcement was a look ahead for the off-roading brand, with a list of possible features for the upcoming range of electric Jeep models, including biometric facial recognition, peer-to-peer charging, drone pairing, and autonomous driving capabilities.