In 1993, the Chevy Camaro had a complete redesign, marking its fourth generation. Along with that, it was invited to pace the Indianapolis 500 race for the fourth time in the model’s history. Chevy offered the B5A Indianapolis Pace Car Replica package for a ridiculously low $995. According to the Camaro White Book, only 633 copies left the factory so equipped. 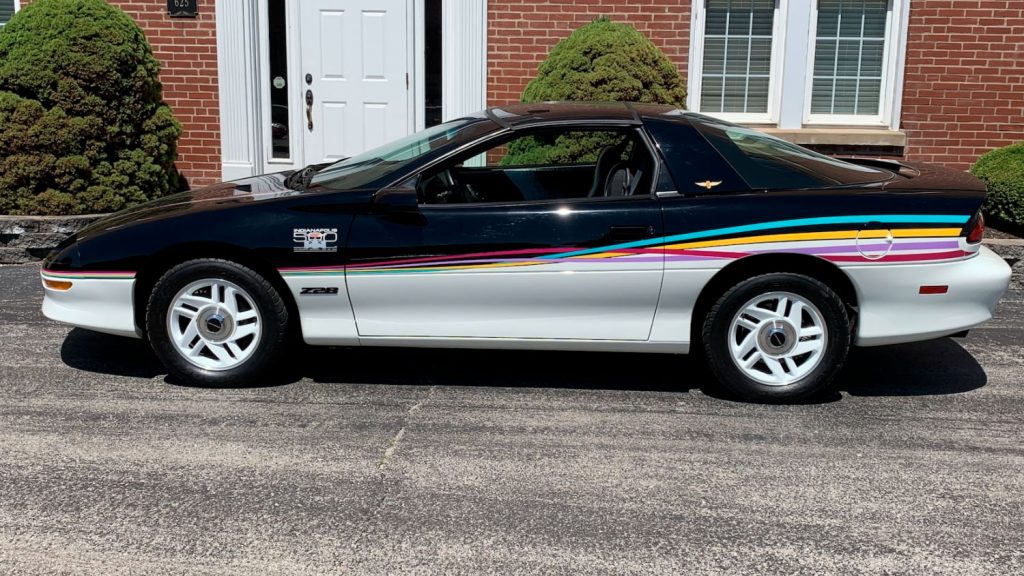 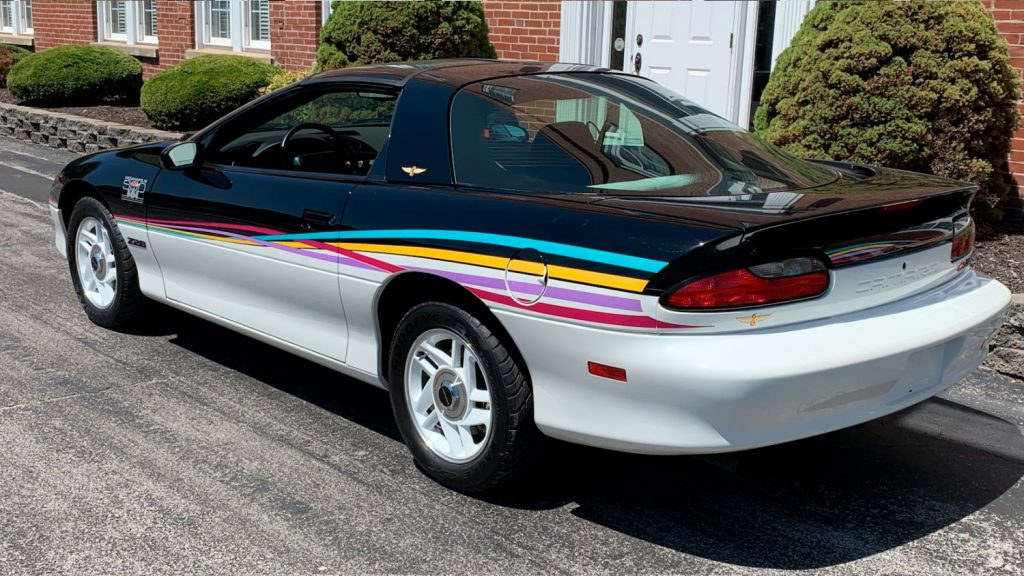 As one would rightly assume, all six of these Chevy Camaro Indy Pace Car replicas are in showroom condition. They have been meticulously maintained. The exterior finish on all the cars is as it was when new. The matching cloth interiors also present as new, with no visible sign of use or wear. Colors are fade free, dashes have none of the telltale fourth generation cracking. All is as is should be. 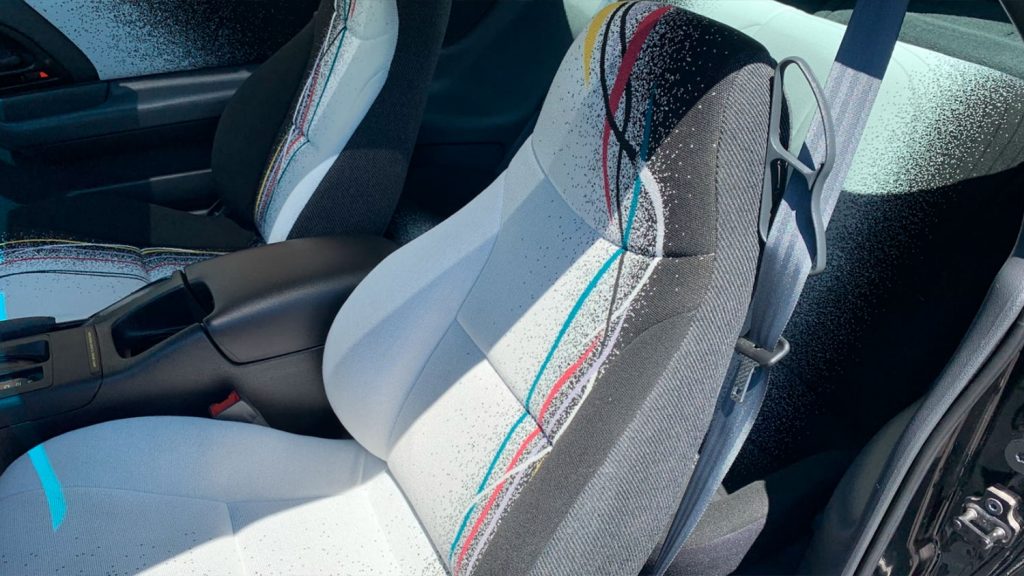 Mecum Auction’s Orlando, Florida event will feature a half dozen of the Indy Pace Car replicas, all with extraordinarily low miles. The six Chevy Camaros all have between eighteen and seventy-nine miles on the clock. All six are in like-new condition. All of them come with the original uninstalled Indy decals, and many have the original window stickers. Three have T-tops. All have been part of the Camaro Pace Car collection, and have never been registered. 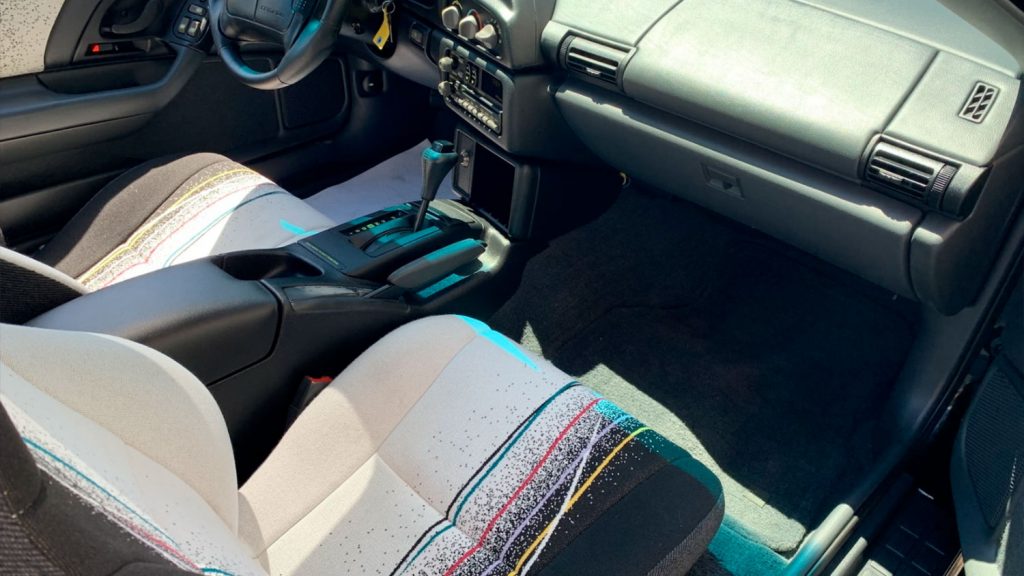 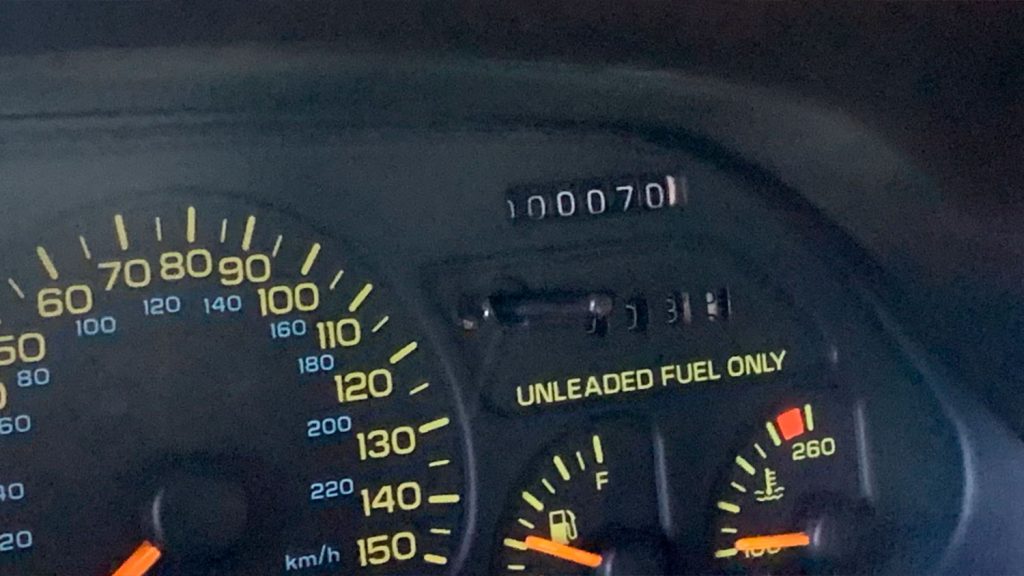 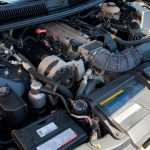 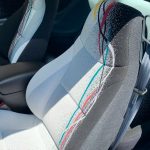 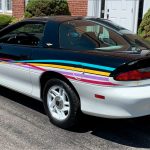 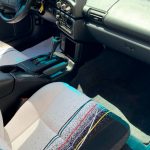 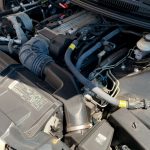 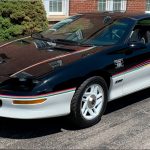 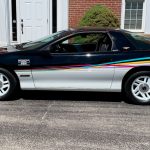 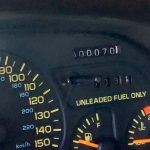 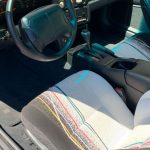