Chevy Corvette C8 Stingray owners looking to add extra visual punch to their ride can do so with the recently revealed Sigala Design C8RR widebody kit. 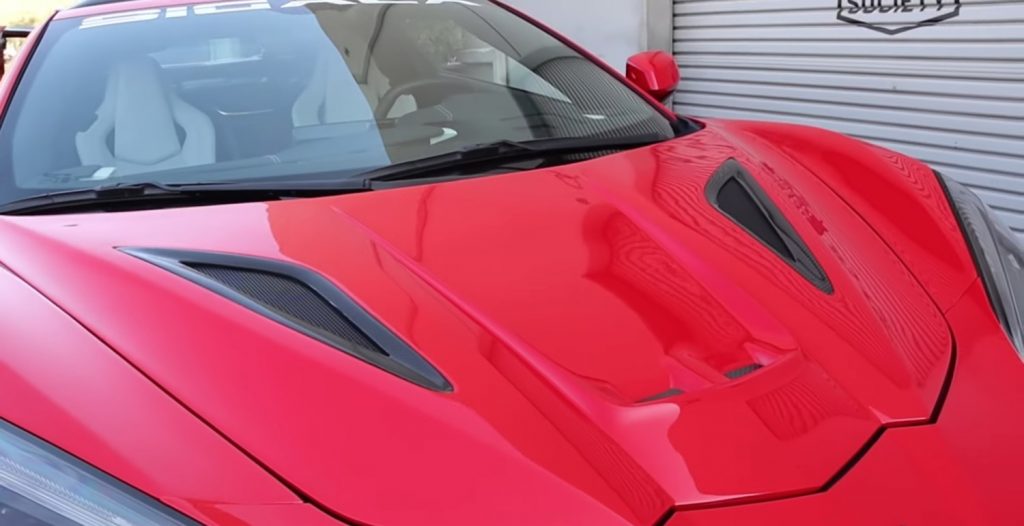 Making its debut online last week, the new Siganal Designs Chevy Corvette C8RR widebody kit includes 32 unique components that adds an aggressive bespoke style to the mid-engine sports car. What’s more, the kit adds a full 6 inches of width (3 inches per side), making it a great choice for those customizers looking to mount some steamroller rubber in the corner.

In addition to the extra width, the new Sigala Design body kit also includes new vents in the front hood and on the fenders, finished in carbon fiber, while a pronounced front lip accents the front bumper with significant new length. The wider fenders also include small vent placed towards the doors. The wide view shows off equally pronounced lower side skirts, which fold up and into the sides of the body, complementing the side “boomerang” styling elements. 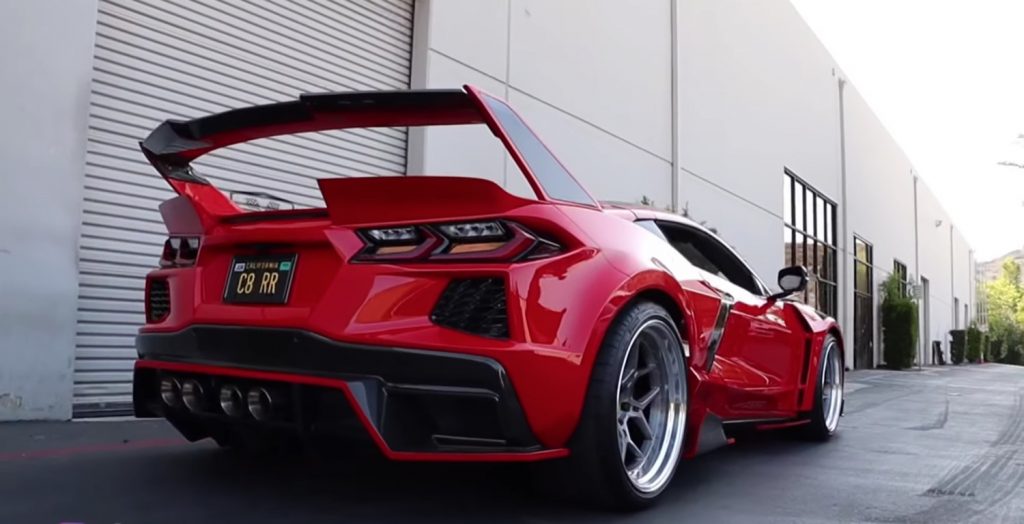 The rear end is dominated by a large blade-element spoiler, rising above the rear deck lid at an attention-grabbing angle. Lower in the tail, the kit also includes a pronounced rear diffuser, which looks to accommodate center-mounted exhaust pipes for those customers that prefer the older-style exhaust setup.

The carbon details are extensive, and even includes a full carbon roof treatment, offsetting the red paint. 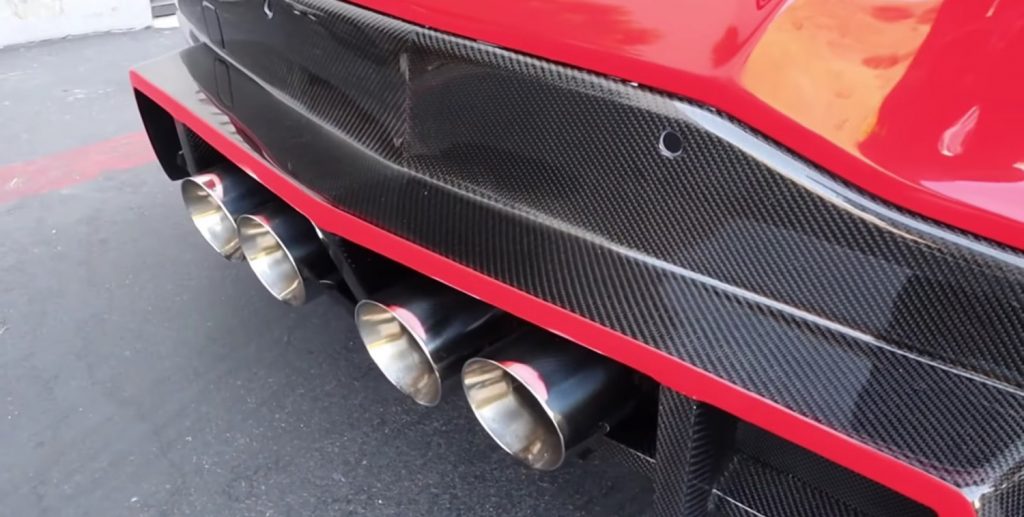 The video debut is 7 minutes long, and provides a walkaround the new Sigala Designs Chevy Corvette C8RR widebody kit, as well as some interesting details on how it makes the mid-engine stand out from its factory stock counterparts. According to the kit designer, the only exterior component left unchanged are the doors. 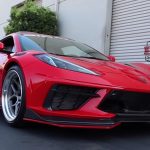 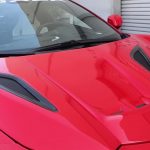 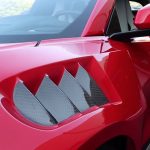 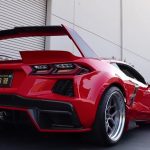 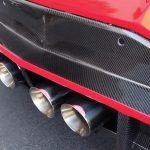