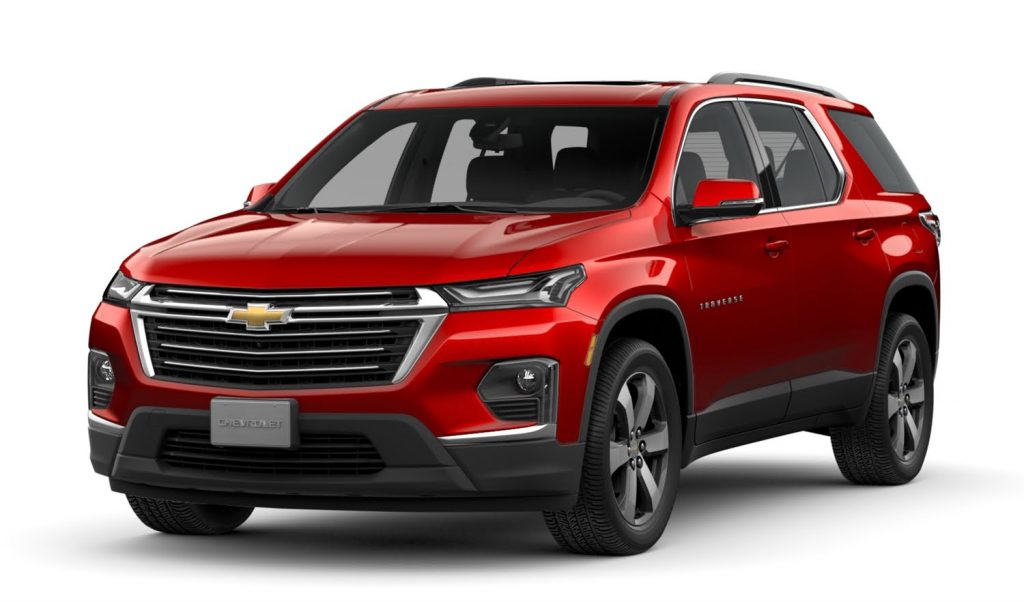 The 2022 Chevy Traverse, which includes an updated exterior design in tune with the new generation of the Chevy Tahoe and Suburban, will arrive in Mexico with more technological features and new safety equipment to improve its position in the local market. In recent years, the Traverse has been the Bow Tie brand’s slowest-selling utility vehicle in the Latin country despite being the largest and most comprehensively equipped model in its class. 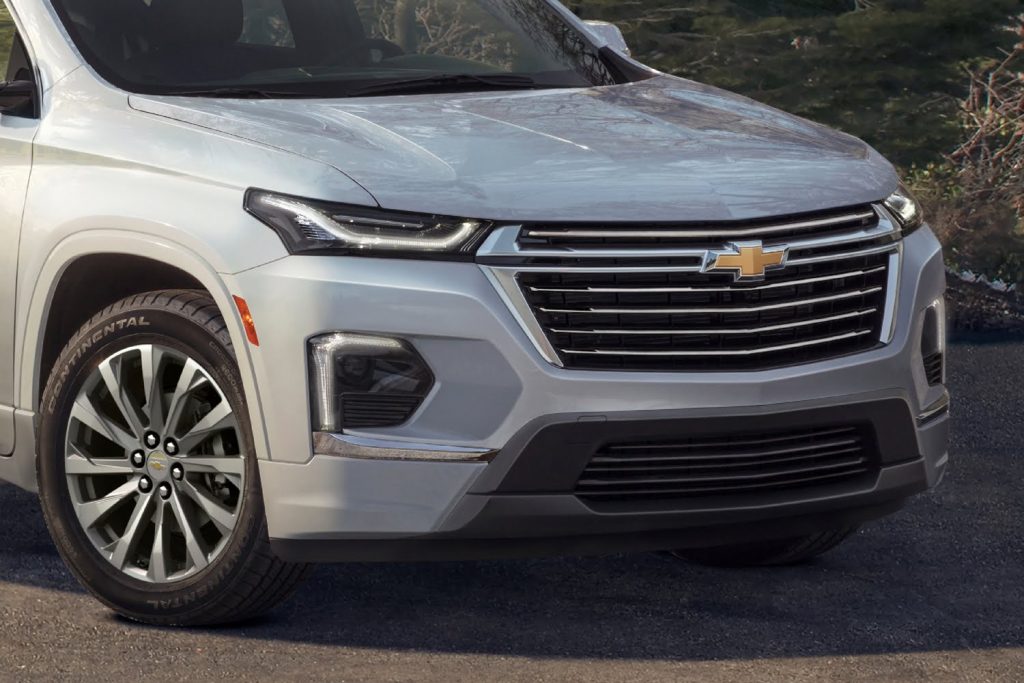 First introduced in March 2020 as a 2021 model-year vehicle, the new 2022 Chevy Traverse features a fully updated front-end design comprised of a better-integrated grille, redesigned headlights with a new signature LED pattern, a new muscular bumper and a more stylized hood. The rear portion was also updated with slightly longer next-gen taillights and a new horizontal bar between them. 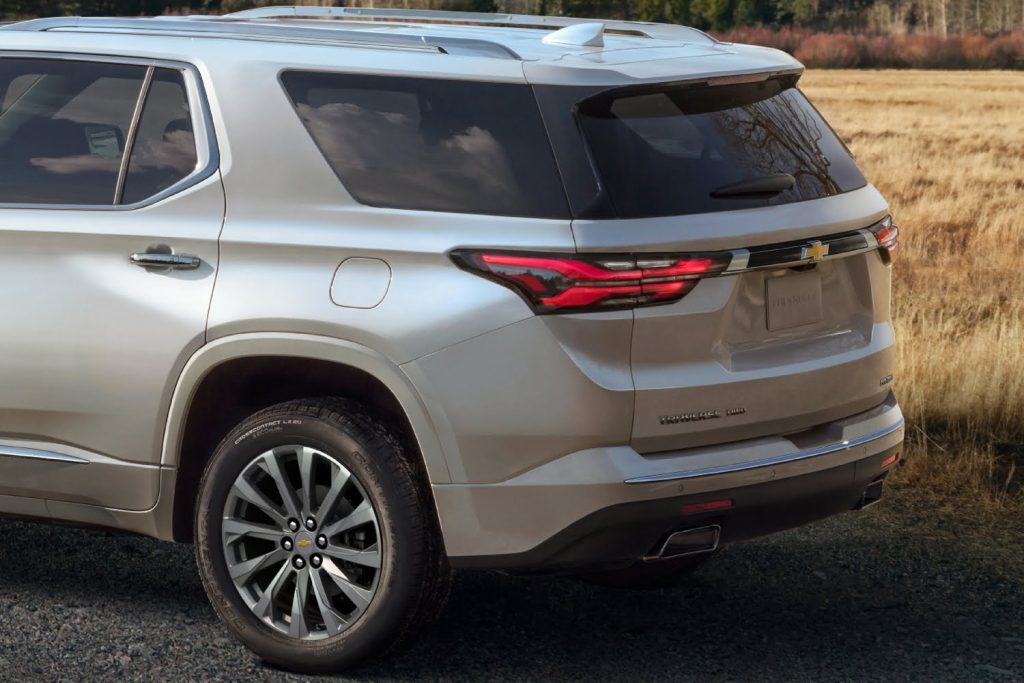 Inside, the refreshed 2022 Chevy Traverse maintains the same dashboard layout of the previous second-generation model years, but with a few minor trim changes. The crossover receives the latest infotainment system and connectivity tech, such as standard wireless phone charging, wireless Apple CarPlay and Android Auto integration as well as Amazon Alexa. In addition, the 2022 Traverse will have more standard active safety systems. 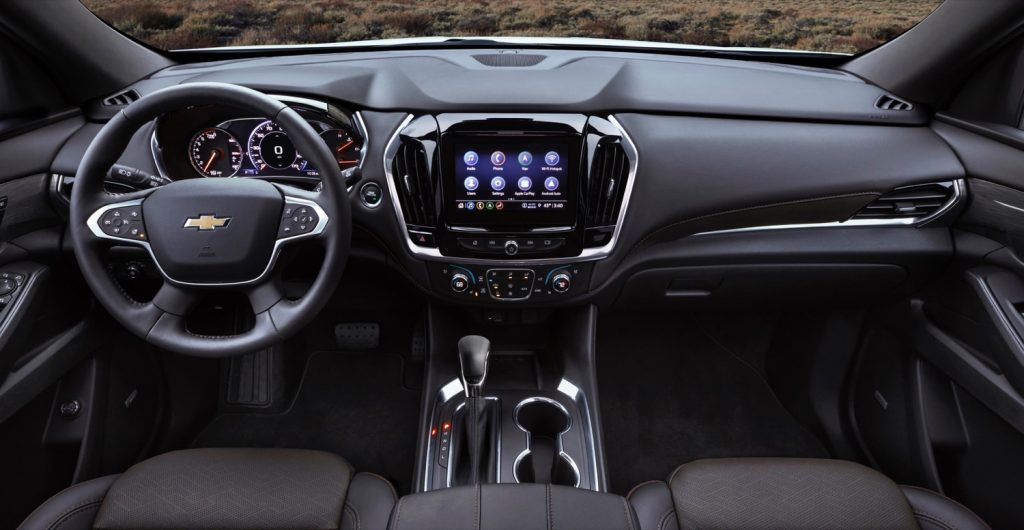 The 2022 Chevy Traverse will officially launch in the fourth quarter of the year in Mexico, reinforcing the broad portfolio of crossovers and SUVs that the brand offers in that country. GM is expected to announce full details and pricing of the 2022 Traverse closer to its launch date in the Mexican market.

Subscribe to GM Authority as we bring you the latest Chevrolet Traverse news, Chevrolet and ongoing GM news coverage.