In the mid-1980s, General Motors’ G-Body platform (Chevy Monte Carlo and Pontiac Grand Prix) was being used in NASCAR racing. Well, sort of. The basic body shape was being used. There were few similarities beyond that, but I digress. The body shape had some aerodynamic deficiencies that kept the G-Body cars from being as slippery as Ford’s Thunderbird. In order to bring a lower coefficient of drag to the Monte and GP, in 1986 GM created the Monte Carlo SS Aero Coupe and Grand Prix 2+2. The rear window had a twenty-five degree slope, the trunk lid was much smaller with a flatter spoiler, and the nose was more aerodynamic. 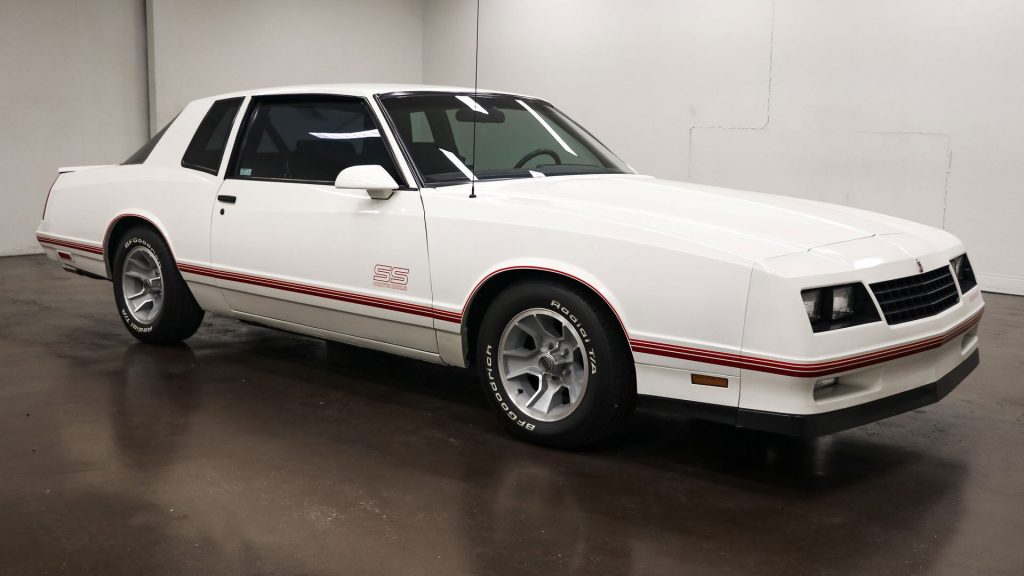 The first year of Chevy Monte Carlo SS Aero Coupe production totaled just 200 units, as that was the minimum number for NASCAR homologation. Performance was less than stellar, with zero to 60 mph taking a sloth-like 9.4 seconds, with the quarter mile crawling by in 16.6 ticks at 82 miles per hour (both those times were lightning-fast compared to the tortoise of a 1984 Camaro I drove in high school, but again, I digress). In 1987, production output grew to 6,052. That number is not huge by modern production standards, and makes the surviving Aero Coupes quite collectible. 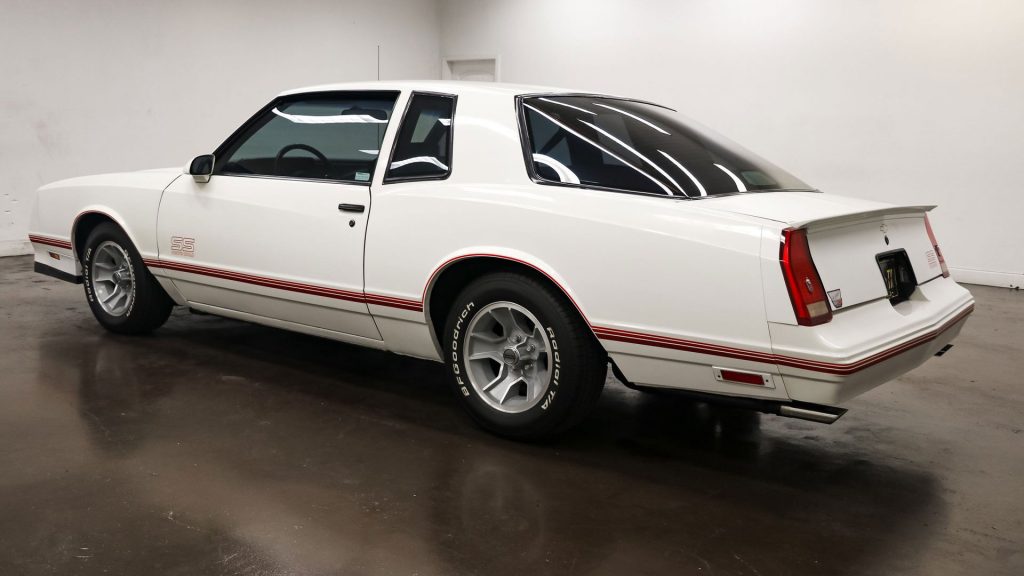 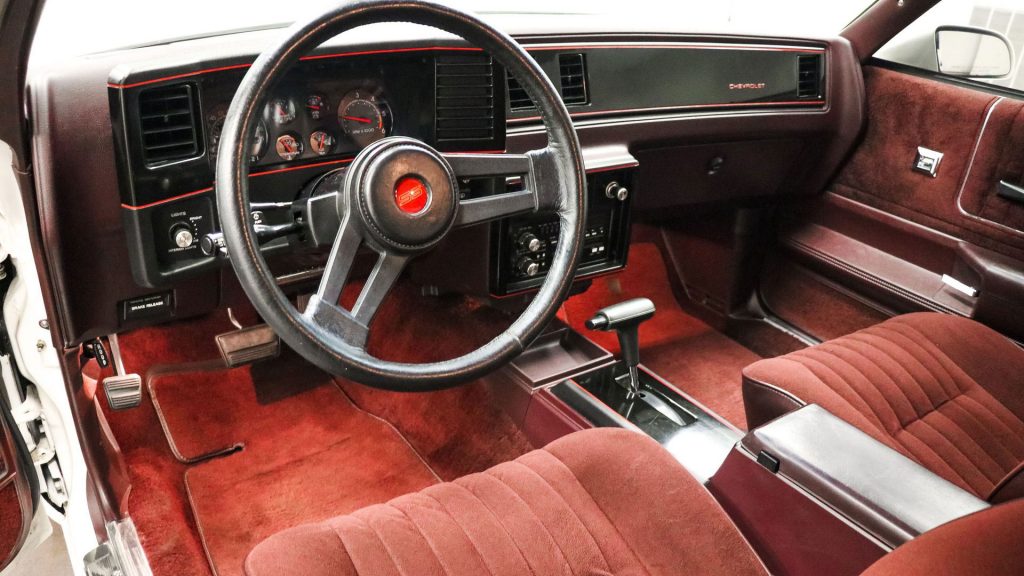 The deep red velour interior shows little wear, and no signs of fading. Door pulls and door arm rests, so often the first things to wear out on these G-Body cars, are as new. Under the hood, the 305 High Output Small Block appears clean, correct, and freshly detailed. 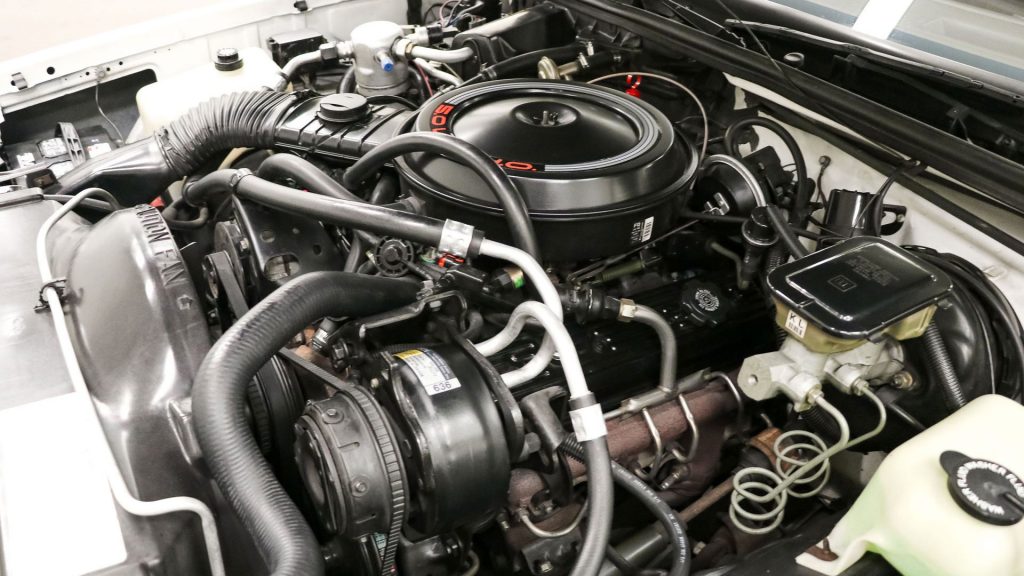 Note: I am aware there is much more to the NASCAR story. Volumes could be written, but I am confined to the space given here. 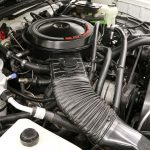 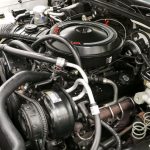 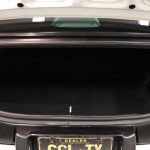 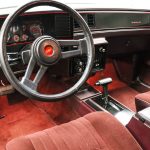 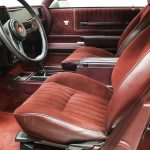 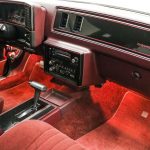 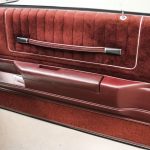 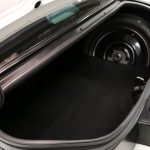 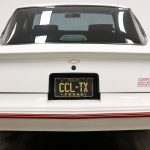 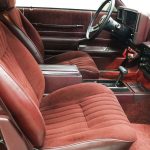 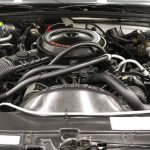 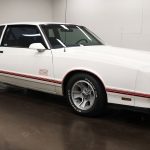 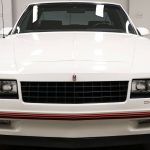 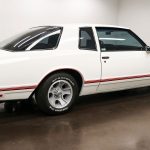 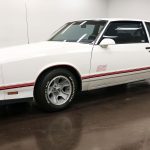 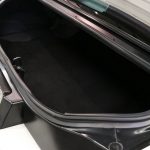 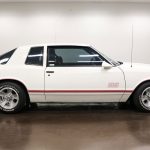 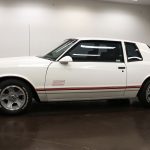 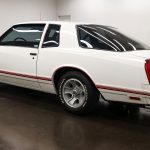 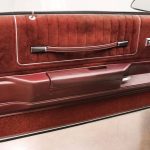