Founded in January of 1985 as a subsidiary of General Motors, the Saturn automotive brand lasted 25 years before it was axed in October of 2010. Now, however, a small group of protestors are demanding that GM brings Saturn back.

Per a recent report from Jalopnik, “dozens” of protestors congregated outside General Motors’ headquarters at the Renaissance Center in Detroit demanding that GM reintroduce the Saturn brand.

“We need cheap sh-tboxes again,” read one of the protestors’ signs. “I want to be able to afford a car, damn it!”

The protest was put on by participants from the Lemons Rally, an ancillary event to the notorious 24 Hours of Lemons amateur racing event. Offered as a sort of joke, the protest called for the revival of Saturn as a way to get into a new car for cheap – exactly the kind of thing the 24 Hours of Lemon racers would love.

For those readers who may be unaware, the 24 Hours of Lemons is an endurance racing series pitting amateur competitors in inexpensive cars on a series of road courses. The cars are limited to a $500 budget, and participants are encouraged to make their vehicle as outlandish and ridiculous as possible.

Back in June, GM Authority featured a 1987 C4 Corvette dubbed the “Rat-Chet,” which is adorned with whiskers, two large front “teeth,” and occasionally, a large tail as well. 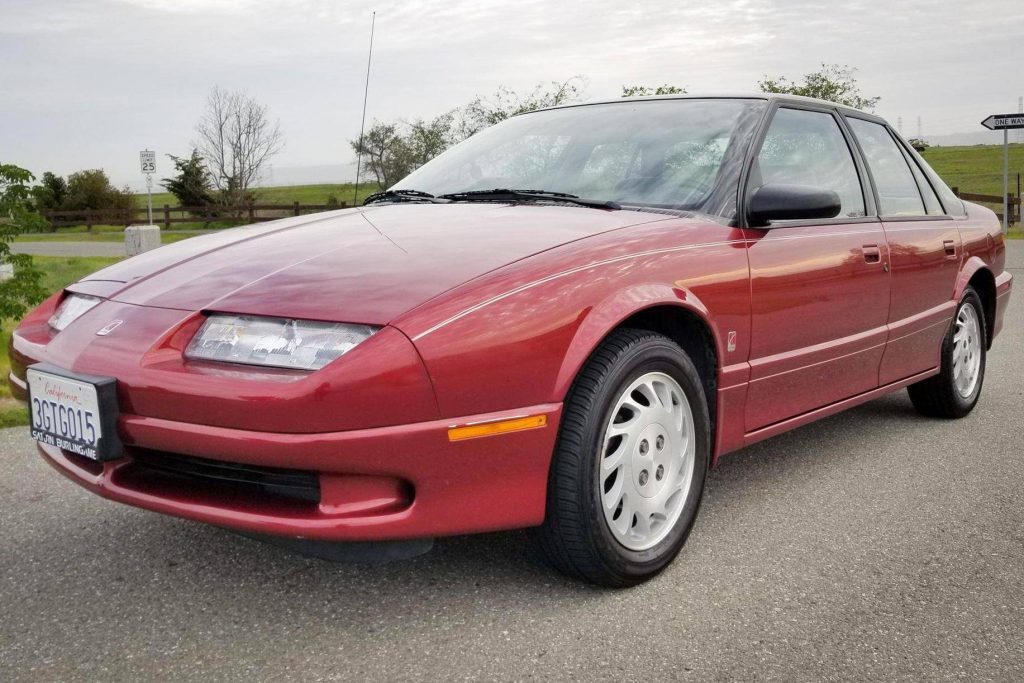 Although pulled off as a sort of stunt, the recent protest outside Renaissance Center in Detroit managed to attract the attention of local news stations.

Even so, there is something to be said about offering bargain basement cars these days, with or without the Saturn brand attached. As GM Authority covered before, used car prices are skyrocketing, with the average used vehicle price recently reaching $25,000 for the first time, according to one study. The outrageous prices are spurred on by low inventory and high demand as a result of the COVID-19 pandemic and ongoing global microchip shortage.