Team Penske’s Josef Newgarden held off a hard-charging Marcus Ericsson to win Sunday’s Honda Indy 200 from Mid Ohio and give Team Penske its first victory of the 2021 IndyCar season. 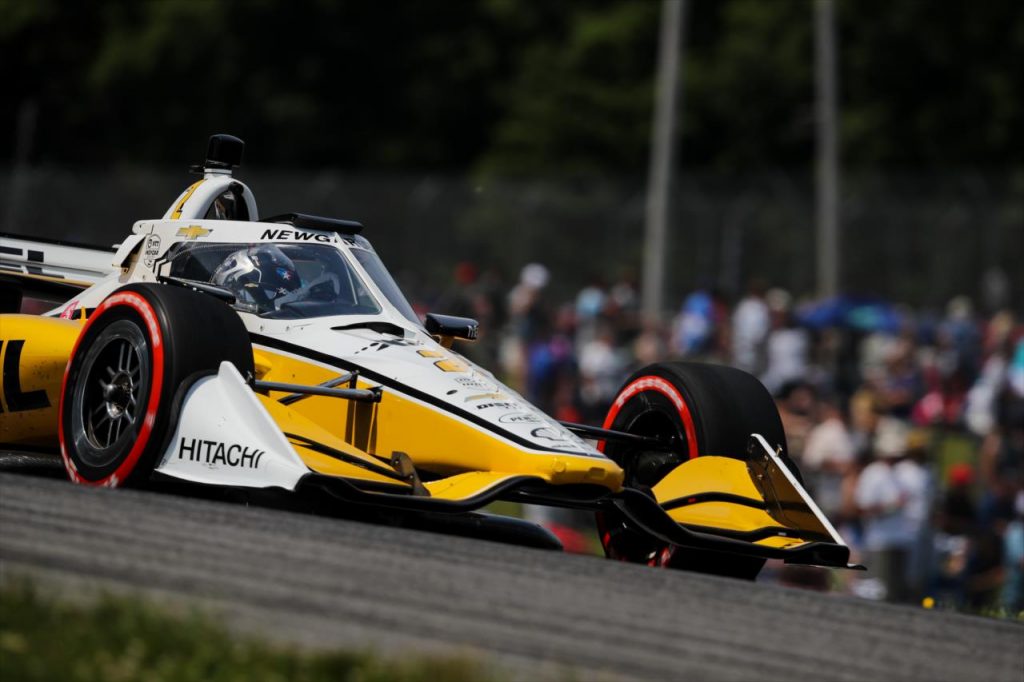 Newgarden started from pole position in his No. 2 Chevrolet and led a dominant 73 of 80 laps en route to the victory. It was a welcome change in fortune for the 30-year-old, who narrowly missed out on victories at both Detroit and Road America in recent weeks due to strategy calls.

“This team has been doing the job. Everyone has been giving me a hard time, asking what’s up with us not winning a race,” Newgarden said post-race. “But I don’t think these people at Team Penske could have done anything different. We’ve been in the game almost every race, had great performance. It’s great to seal a win here finally.” 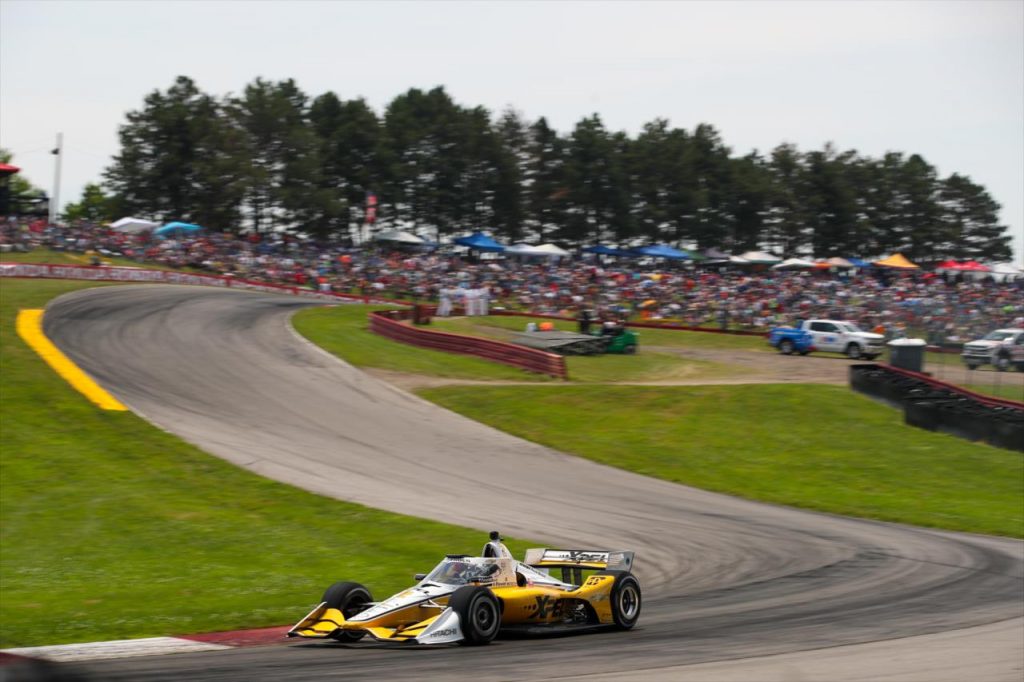 Newgarden had a seven second lead with 14 laps remaining, which Ericsson managed to whittle down to just two seconds nine laps later. The Swede also had more time left on his push-to-pass, making it difficult for Newgarden to keep the Chip Ganassi Racing Honda at bay, although a cool head helped the two-time IndyCar champion fend off Ericsson’s advances. His Chip Ganassi iRacing teammate Alex Palou was third, making for two Ganassi-prepared cars on the podium.

“We had a great day,” Ericsson said. “I’m really proud of the whole team. We were pushing very, very hard there at the end to catch Josef. A couple of more laps, and we could have challenged for it. But overall, P2 was a very good result today.” 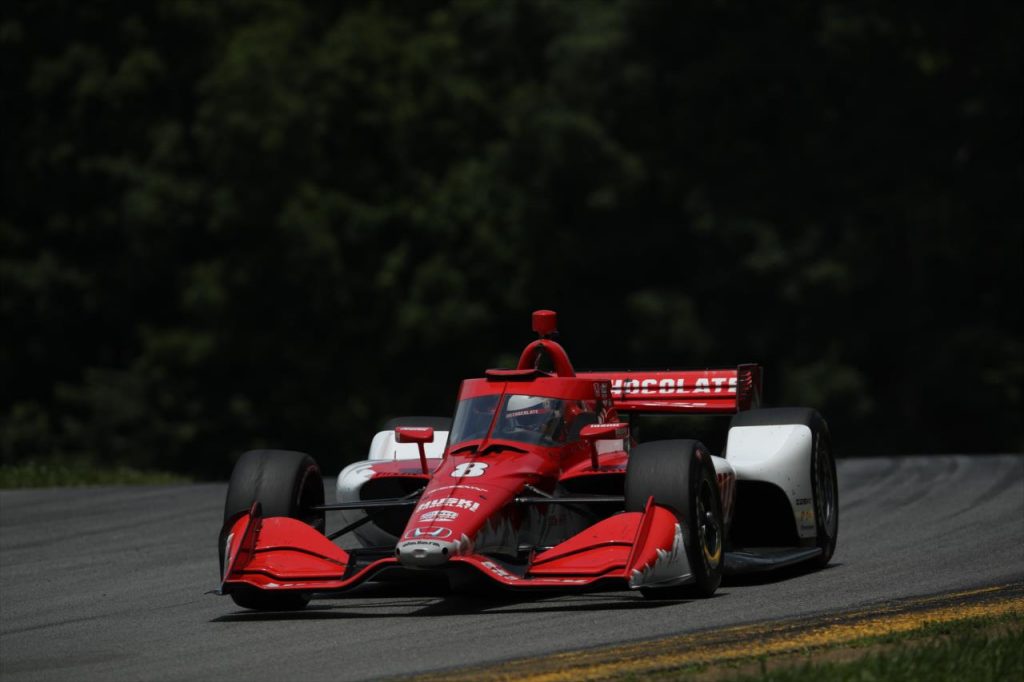 The race was interrupted by two early incidents. The first happened on the opening lap as James Hinchcliffe tapped the rear of Andretti Autosport teammate Ryan Hunter-Reay, forcing him into a spin that also wiped out the Arrow McLaren SP car of Felix Rosenqvist. The second occurred on the Lap 4 restart following the opening lap crash, with Will Power getting spun around by Scott Dixon, leaving his Team Penske Chevy stranded in the middle of the track. Power’s car was then struck by the Dale Coyne Racing car of Ed Jones, ending both of their days.

IndyCar is now taking a summer break, with the next race, the Music City Grand Prix from the streets of Nashville, scheduled for August 8th. Check out the video embedded below for complete highlights from Mid Ohio.