These days, restomods with every part and upgrade possible are somewhat commonplace, but enhancing what’s already there without overdoing it is an equally valid approach, as is the case with this 1969 Chevy Camaro. 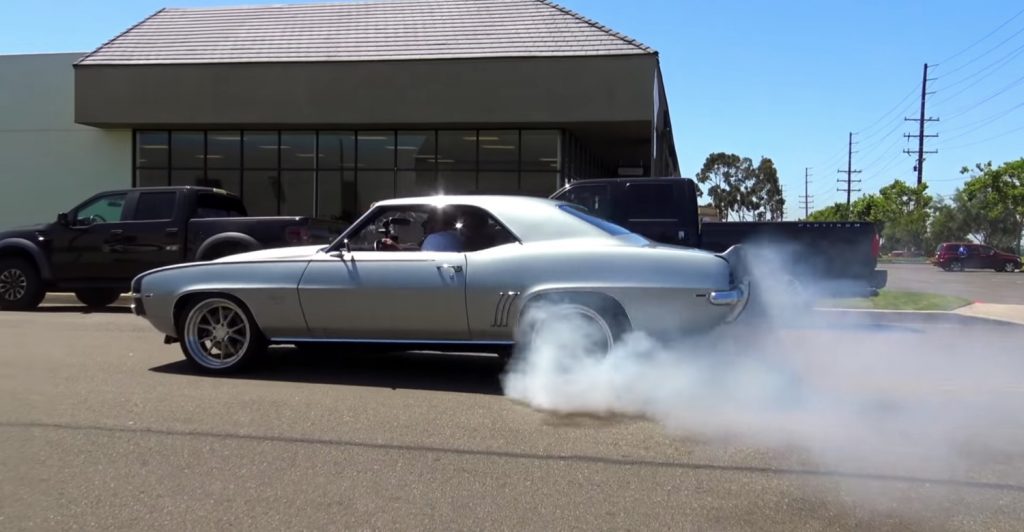 Coming to us from the AutotopiaLA YouTube channel, this particular Chevy Camaro is owned by Tony DeLuca. For those who may not remember, we’ve featured DeLuca’s 1970 Chevy Chevelle in the past, which is stuffed with a ridiculous 632 V8 throwing down 850 horsepower. Now, DeLuca is back, once again giving us a taste of the Big Block muscle with this tastefully upgraded 1969 Chevy Camaro.

The car in question is a Camaro RS/SS, which might ruffle the feathers of the purists. That said, the mods are not as extensive as one might expect. Outside, we spot custom-made one-off wheels, which present with a polished finish that looks great against the silver exterior. Black stripes add an appropriate accent. 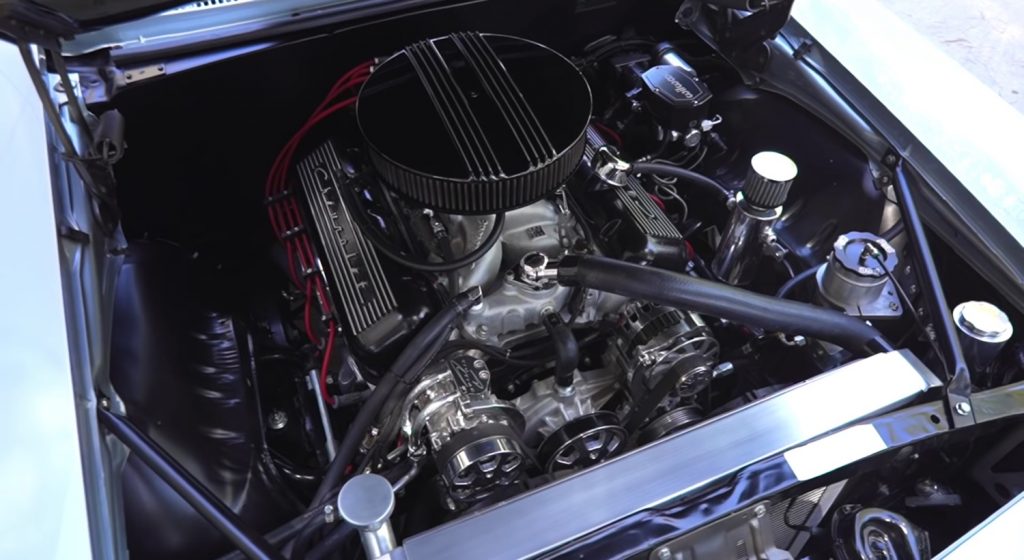 Under the hood, this Chevy Camaro runs a 502 Big Block V8, which is carbureted and features an upgrade kit from Edelbrock. According to the owner, output is rated at a “mild” 640 horsepower. It sounds great too, all thanks to the Muffler Man in Southern California, who provided custom-built headers and a full exhaust. Don’t forget that nice chop on idle.

Keeping it all shiny side up is a fresh set of QA1 suspension upgrades up front, plus Wilwood brakes to rein in all those ponies. 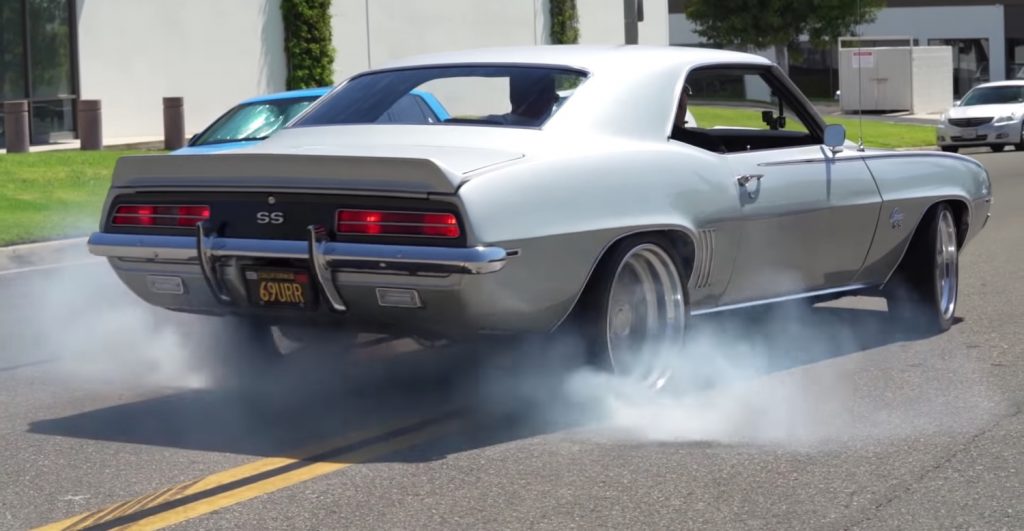 Inside, this Chevy Camaro keeps it simple, with the original seats and new upholstery. DeLuca wanted to keep the old-school look, so he decided not to put a new dash in it or any of the usual restomod upgrades. We also get a cool set of old-school gauges and horseshoe shifter in the center console, as well as a cassette player in the center stack.

Check out the complete build in the video below: