As GM Authority was the first to report earlier in the year, General Motors experienced a supplier issue with its 22-inch wheel options, as all LPO (dealer-installed) 22-inch GM wheels were made unavailable due to constraints in the supply chain. Now, however, some of the 22-inch wheels offered for the 2021 GMC Sierra 1500 are available to order again. 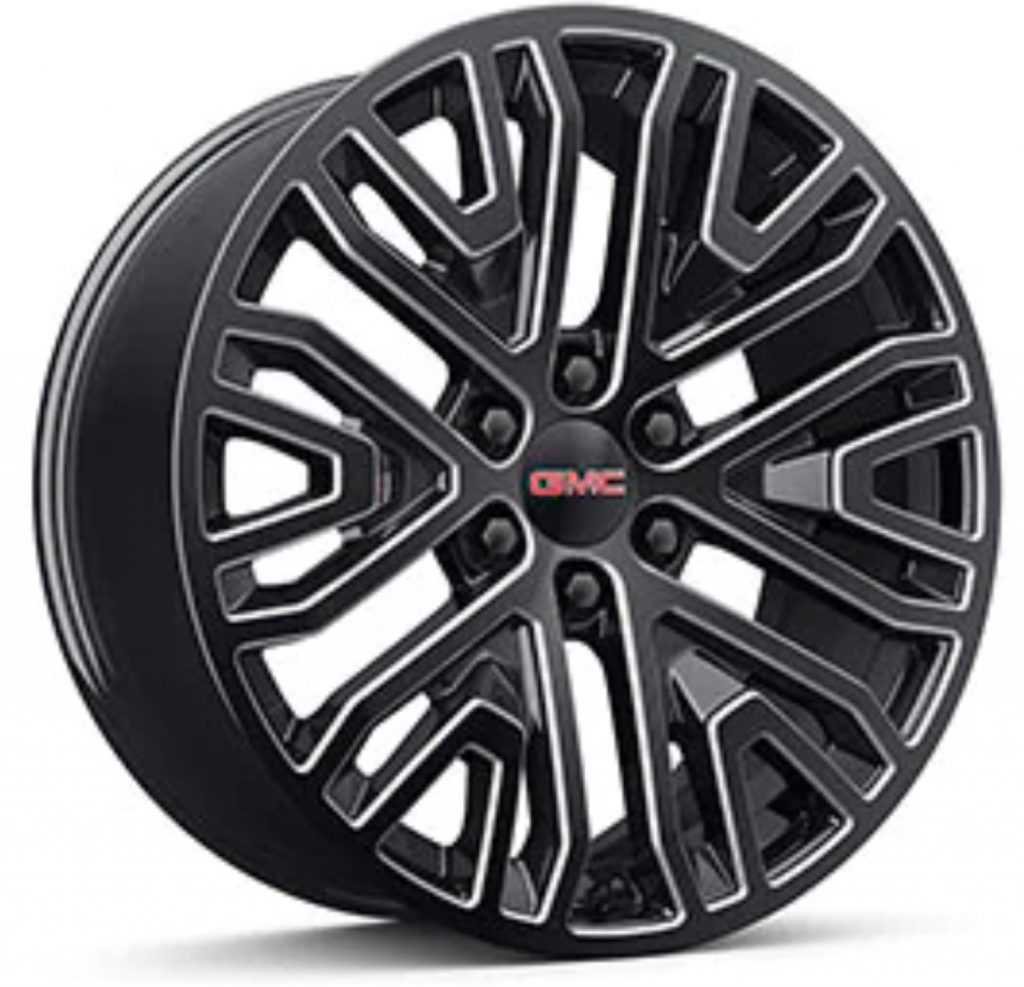 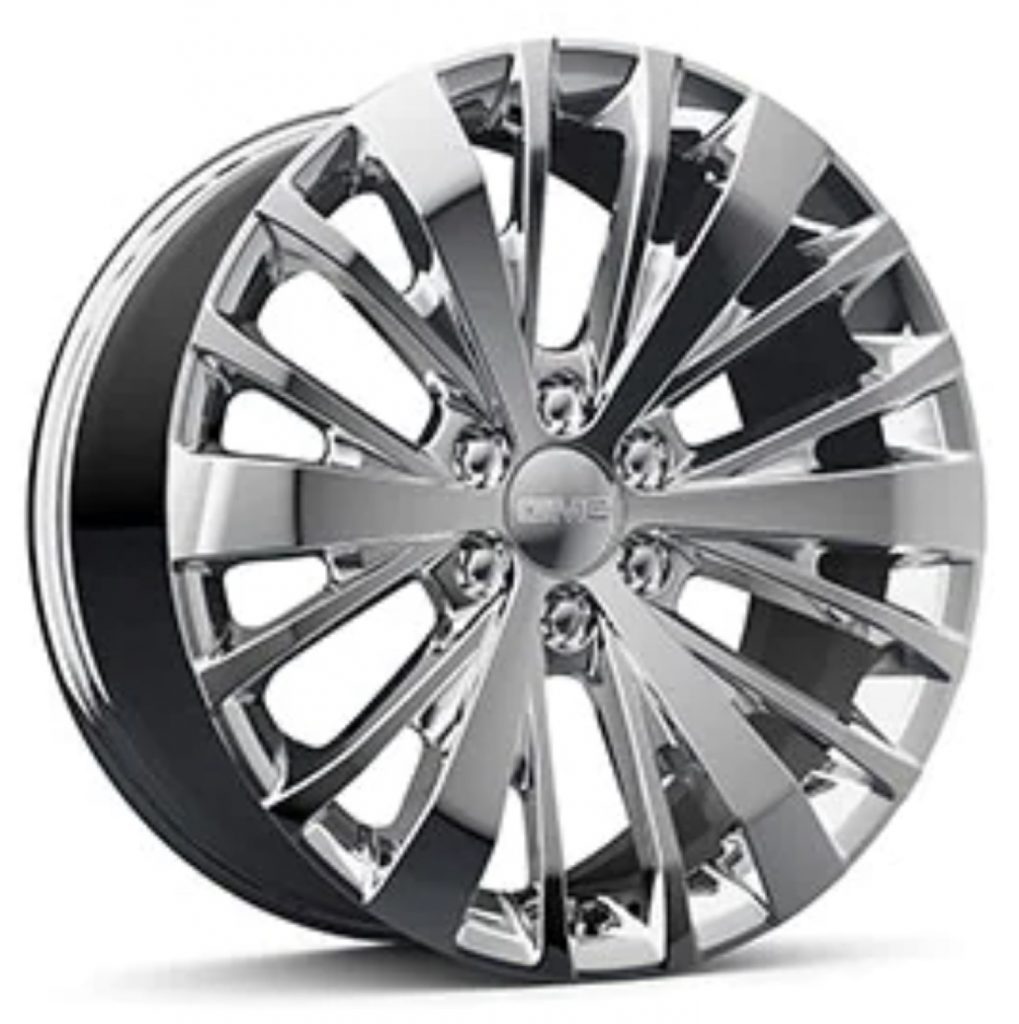 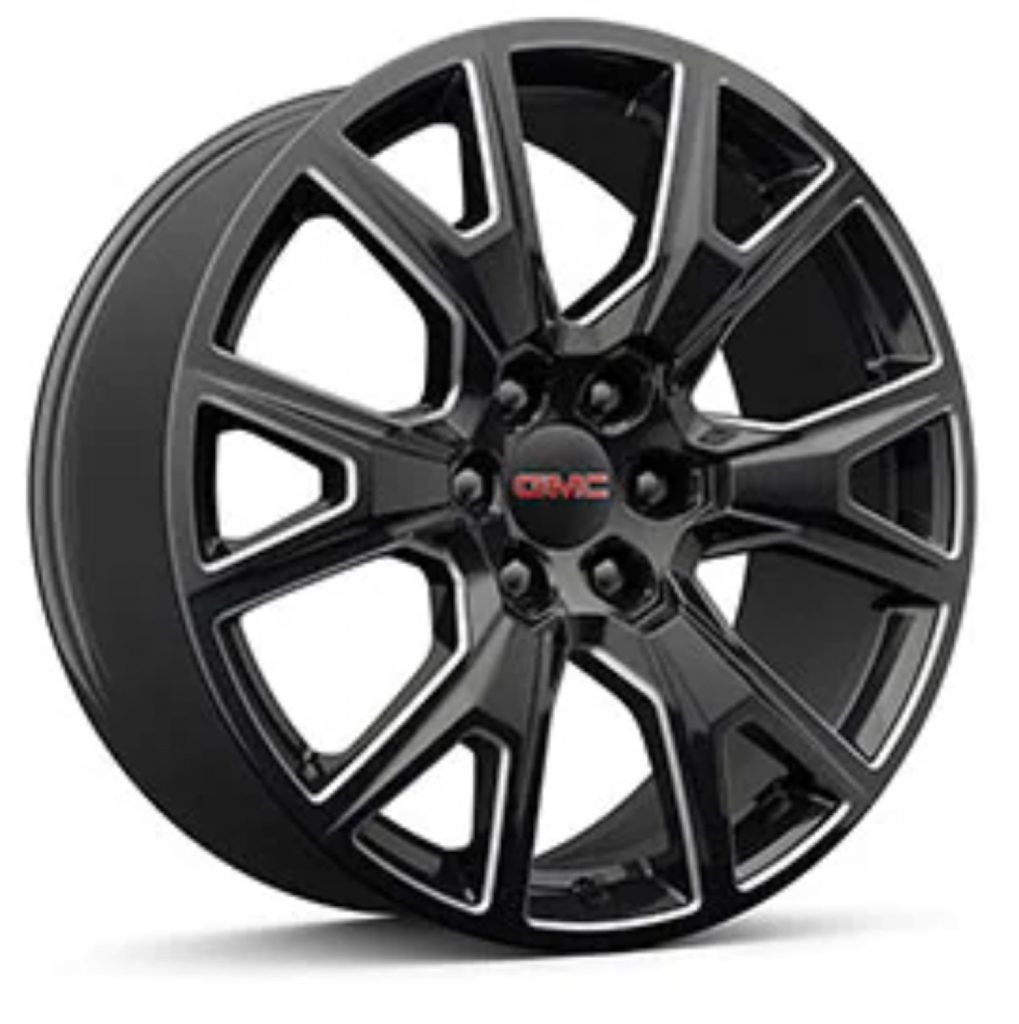 The optional 2021 GMC Sierra 1500 22-inch wheels that are once again available to order include (relevant RPO codes listed in parentheses):

Each of the 22-inch wheels listed here is offered exclusively with SLT and Denali trim levels. To note, these wheels are offered as LPO-level options, which means they are delivered to and installed by the dealer, rather than installed when the vehicle is first produced. 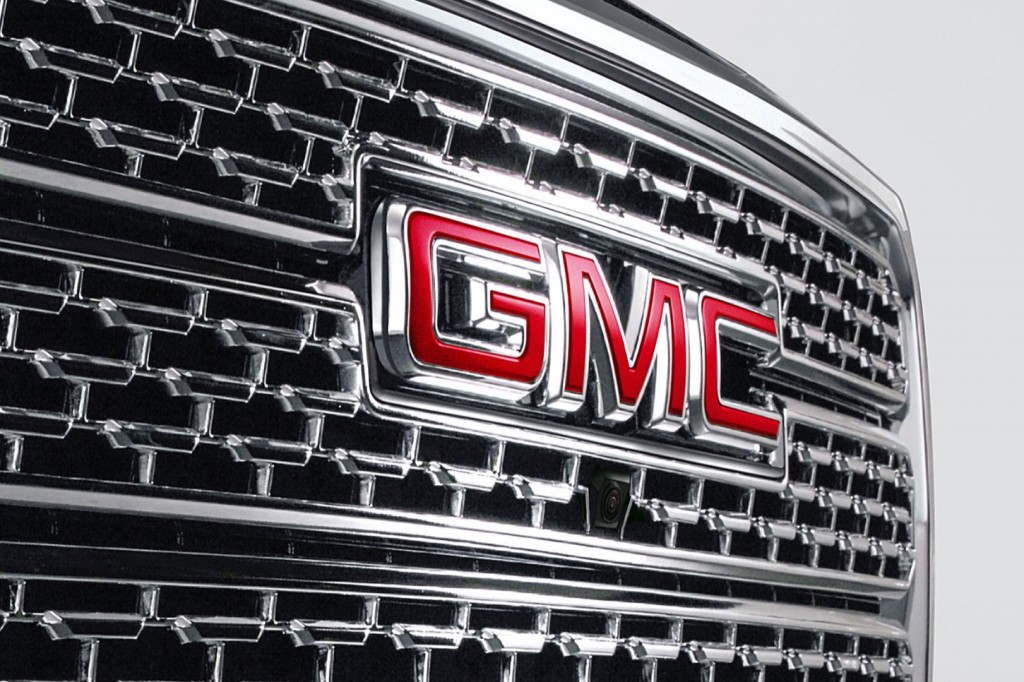 In a follow-up report, GM Authority revealed that the supplier issues related to the 22-inch wheel shortage were unrelated to production, but rather, the wheels in questions had already been shipped over from China and were sitting in containers in the port of Los Angeles waiting to clear customs.

According to one source, the number of stacked containers was so high, it looked like a “skyscraper.” 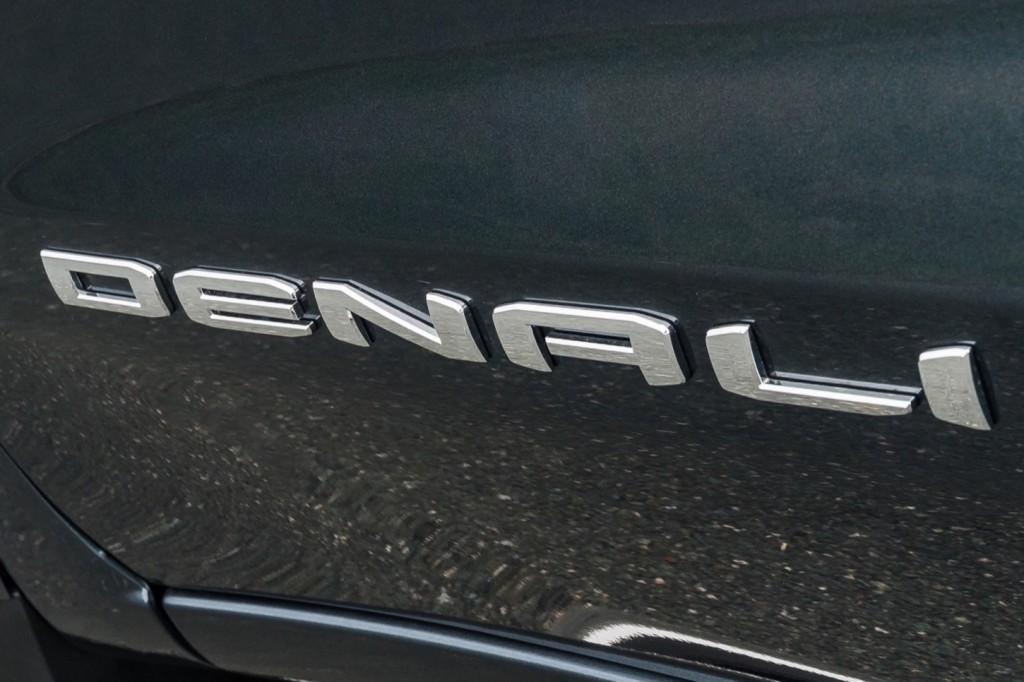