Putting a new chassis under the skin of a classic ride is a great upgrade, adding modern driving dynamics and handling, while retaining the old-school style up top. And that’s exactly what we get with the 1968 Chevelle featured in the following video.

Coming to us from The Roadster Shop’s YouTube channel, this video is a little over 8 minutes long, and goes over not only the components fitted to this particular 1968 Chevelle, but some of the other services on offer as well. Roadster Shop Sales Manager Phil Smunt plays host from behind the wheel of the 1968 Chevelle featured.

The Roadster Shop got this particular Chevelle following a restoration, which included body work and a new vinyl top. However the driver also wanted sharper drivability, electing for the SP3C Series Chevelle Chassis. 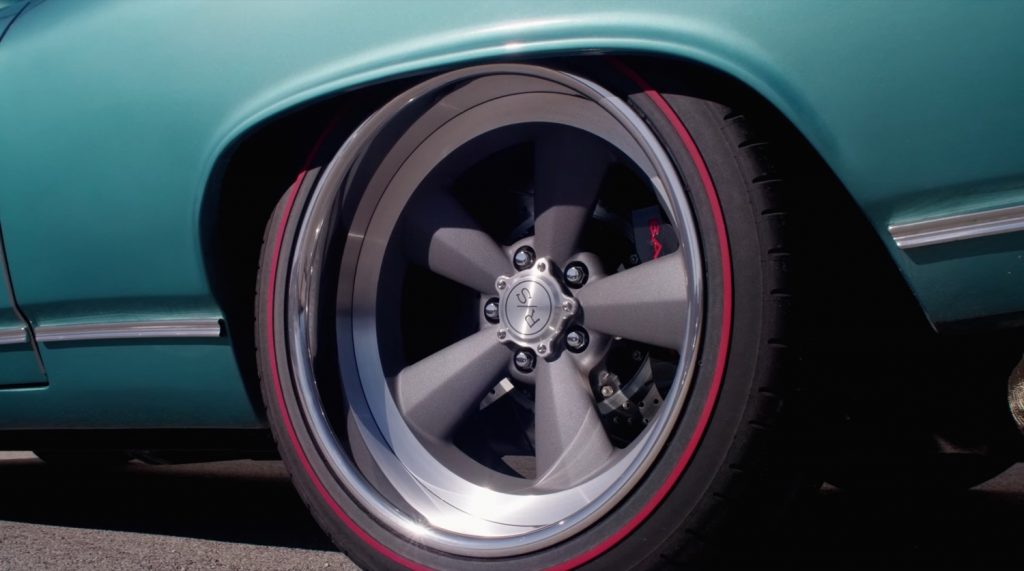 According to Smunt, the new chassis offers the right performance and handling expected for a modern vehicle, but still falls within budget for the average enthusiast builder.

This particular 1968 Chevelle has a T56 transmission mated to the supercharged 6.2L V8 LT4, which pairs with a 3.70 gear ratio.

Additionally, The Roadster Shop added a set of stainless steel brake lines, which were CNC and hand-bent to fit to the chassis in question. There are also multiple stainless steel fuel tanks on offer, all of which are designed to fits the custom chassis with ease.

Check out the full build and details by hitting play on the video below: