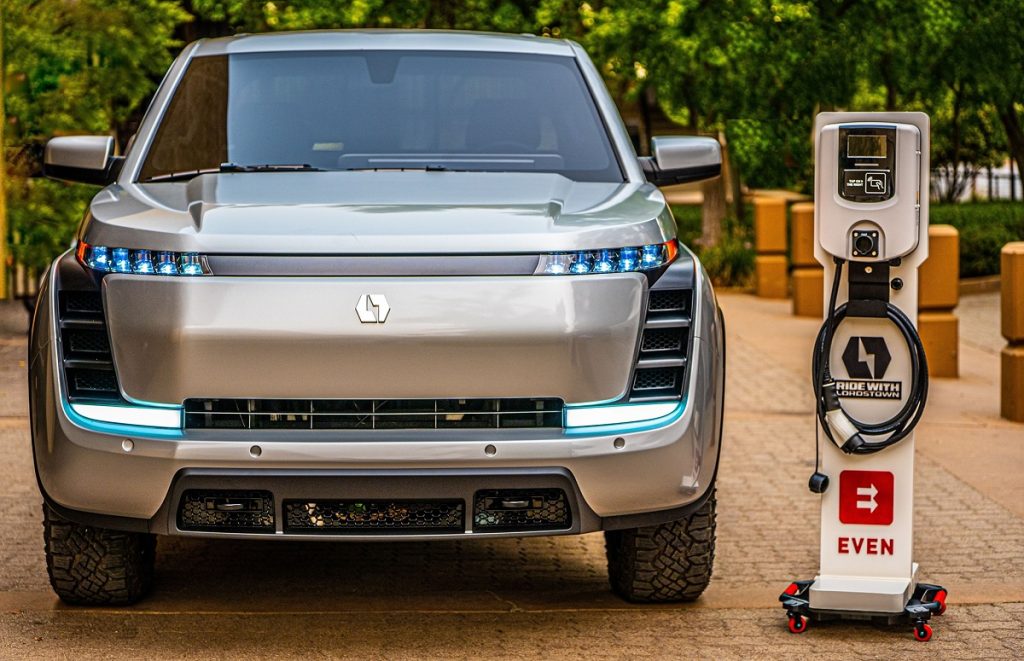 Per a recent report from Reuters, the agreement includes nearly 35 million Lordstown Motors shares for YA II PN Ltd, pending approval from existing Lordstown shareholders. The announcement of the deal was made amid a regulatory probe into claimed vehicle preorders and the company’s SPAC merger.

Per the Reuters report, the announcement has been hailed as a blessing for Lordstown Motors, providing the startup with much-needed liquidity and potentially drawing the attention of further investors. Erik Gordon, professor at the University of Michigan’s Ross School of Business, characterizes YA II PN Ltd as more like a “knight in shining armor,” rather than a “vulture at the carcass.” 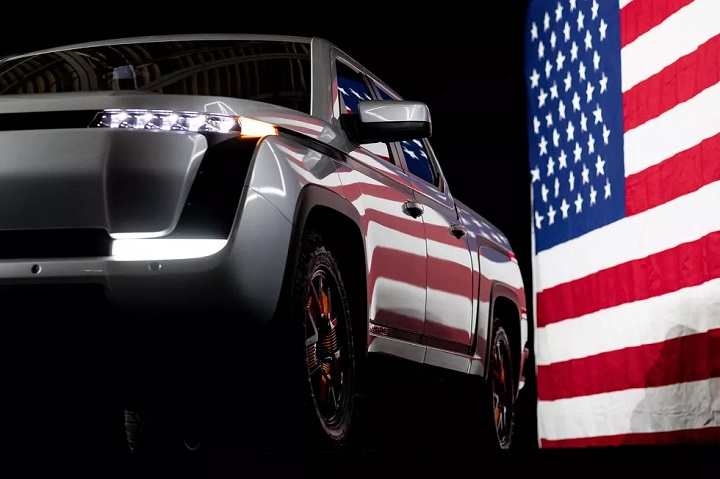 However, the EV startup has faced numerous roadblocks and difficulties in getting off the ground. Most recently, Lordstown Motors CEO Steve Burns and CFO Julio Rodriguez both announced their resignation in June. The executives’ resignations followed the opening of an investigation from the Securities and Exchange Commission examining the company’s merger with Special Acquisition Company Diamond Peak Holdings. Lordstown Motors was also lambasted in a report from Hindenburg Research that claims the startup lied about receiving some 100,000 non-binding pre-orders for its upcoming all-electric Endurance pickup truck.

Earlier in June, Lordstown Motors announced that it was seeking additional capital to build its new Endurance pickup truck, which is said to be targeting budget-minded EV fleets. The company has since built beta test prototypes of the vehicle.