Chevy teams continue to show strong form in the NASCAR Cup Series, with Kurt Busch parking his No. 1 Chevy Camaro ZL1 1LE in victory lane at Atlanta Motor Speedway on Sunday after prevailing over younger brother Kyle in an intense late-race duel.

Kurt Busch led 144 of 267 laps in Sunday’s Quaker State 400 after starting in the top five. His younger brother Kyle Busch took the Stage 1 victory, while the older Busch brother prevailed in Stage 2. The tale of two Buschs continued in the third stage as Kurt exited the pits behind his brother in the final round of pit stops and used his fresher rubber to reel the No. 18 Toyota Camry in. The elder Busch passed Kyle with just 25 laps remaining and used the remaining green flag laps to pull out a comfortable gap and take the chequered flag by 1.237 seconds.

“What a battle on an old-school race track,” said Kurt Busch, who has always run strong at the fan-favorite 1.5-mile Atlanta Motor Speedway. “It’s been one of those years where I knew we were going to have our back against the wall, just above the (playoffs) cut-off line and needed to race hard and race smart.”

“Great effort, the guys gave me a great piece,’’ added Kyle Busch post-race. “The 1 (Kurt Busch) was definitely better than us today, I just thought I had him.” 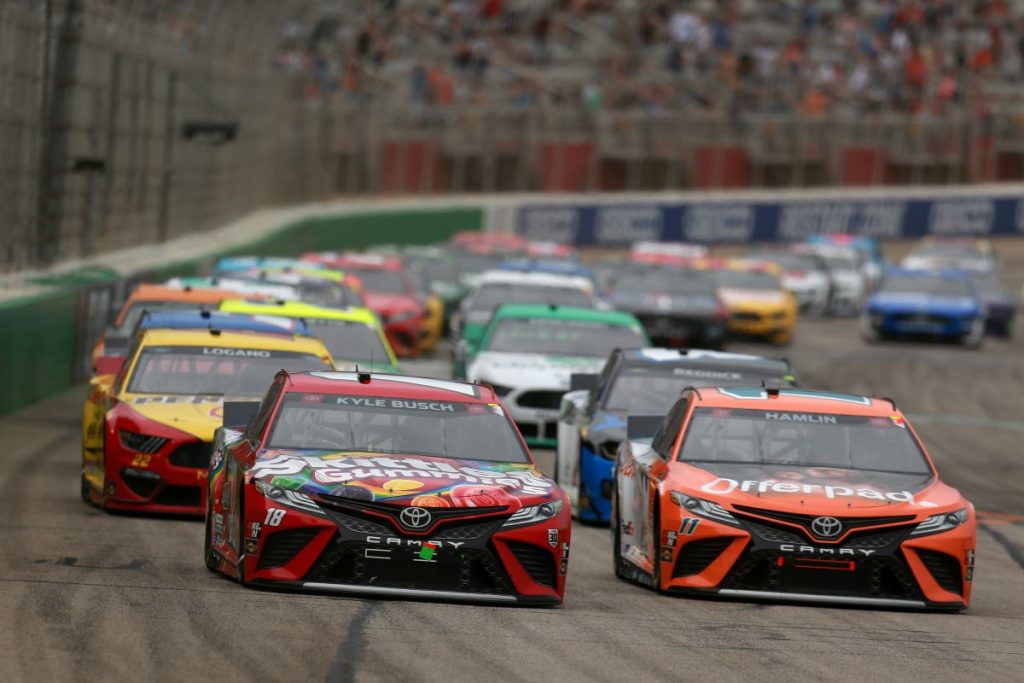 Joe Gibbs Racing driver Martin Truex Jr. was third, followed by Hendrick/Chevy driver Alex Bowman and Team Penske’s Ryan Blaney. Kyle Larson, who has been a factor in almost every NASCAR Cup Series race in the second half of this season, ran in the top five for most of the race but was penalized for speeding on pit road. Larson and the No. 5 Camaro ZL1 1LE  team were classified in 18th place. 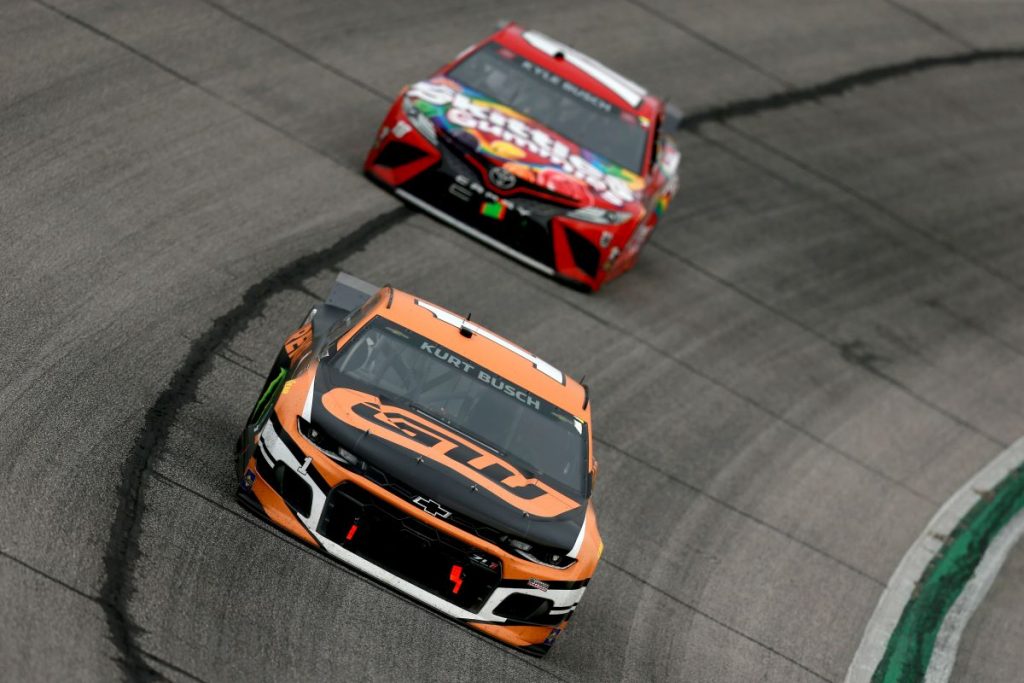 Check out the video embedded below for complete highlights from the Quaker State 400. NASCAR heads to New Hampshire next for the Foxwoods Resort Casino 301 on Sunday, July 18th.