Hennessey Performance Engineering is celebrating its 30th anniversary with a special edition version of the Chevy Camaro ZL1 Exorcist. 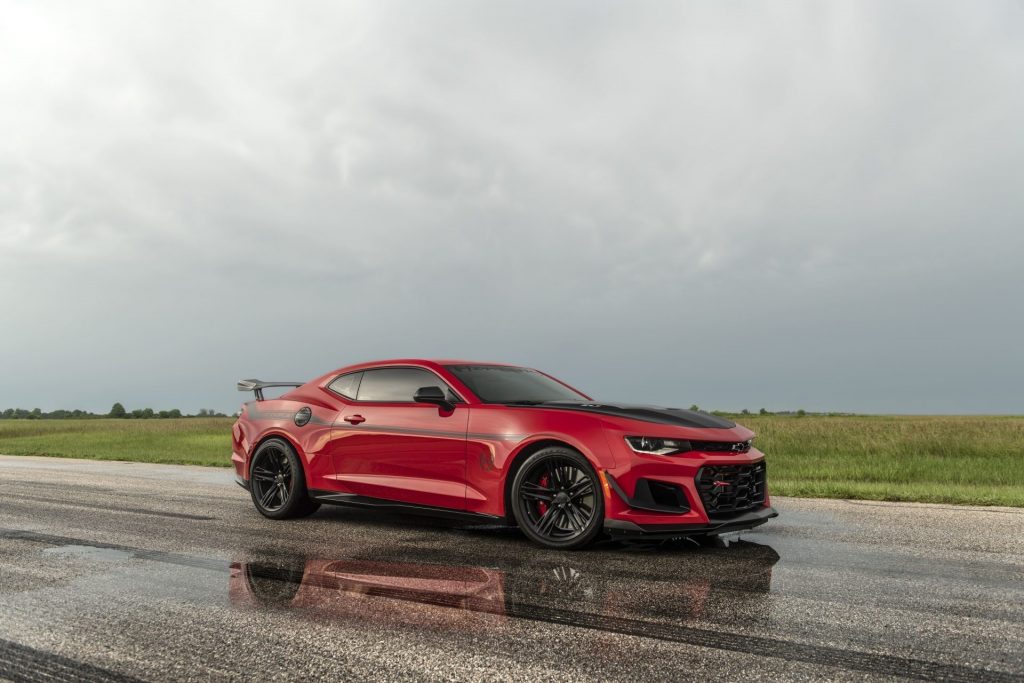 The 30th Anniversary Edition of the Chevy Camaro ZL1 Exorcist will be limited to just 30 units. Each will feature a Hennessey 30th Anniversary exterior graphic, 30th Anniversary engine bay accoutrements and a serial numbered interior plaque. Each of these 30 limited edition vehicles will also be hand-signed by John Hennessey, the owner and founder of Hennessey Performance Engineering. 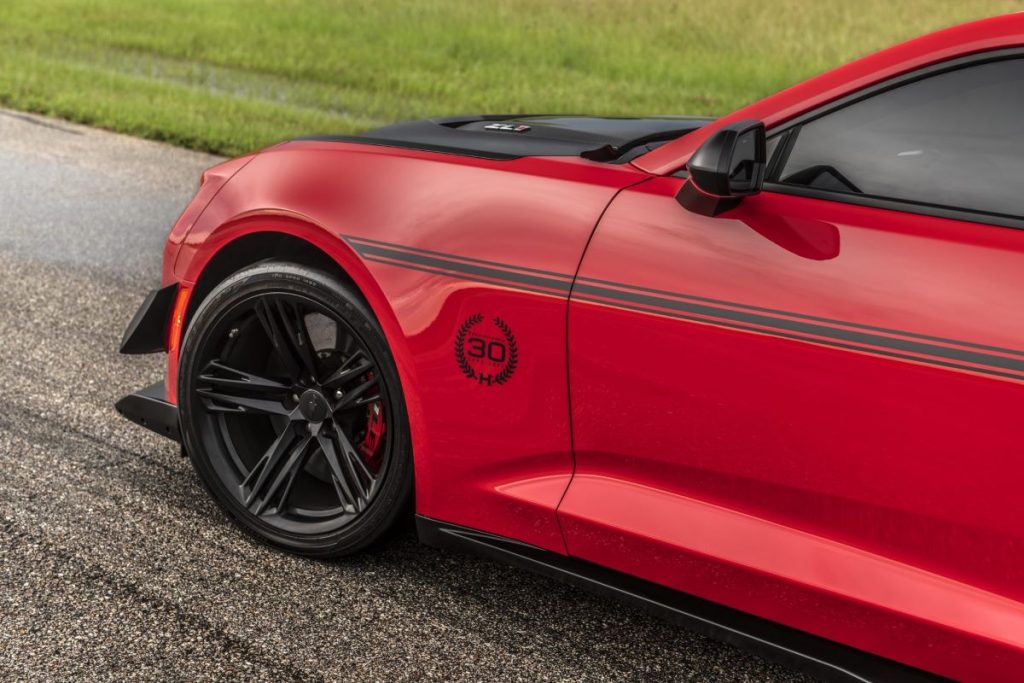 The 30th Anniversary Edition Chevy Camaro ZL1 Exorcist will be identical to a regular Hennessey Exorcist from a mechanical standpoint. All Hennessey Exorcist models feature the company’s 1,000 horsepower upgrade package, which includes an upgraded supercharger for the 6.2L LT4 V8 engine, along with countless other upgrades like an aftermarket camshaft, auxiliary fuel system and long tube headers. Hennessey says the exorcist is good for 1,000 horsepower and 883 pound-feet of torque – enough power to help the Chevy Camaro ZL1 hustle from zero to 60 mph in just 2.1 seconds. The Exorcist will also complete the quarter-mile in 9.57 seconds at 147 mph and will top out at 217 mph.

“The Exorcist is the epitome of the American Muscle car and has the off-the-line performance to embarrass almost any car on the planet,” John Hennessey said in a statement. “We’ve been making fast cars faster since 1991, so our 30th Anniversary Exorcist pools all we know into one ferocious supercar slayer.” 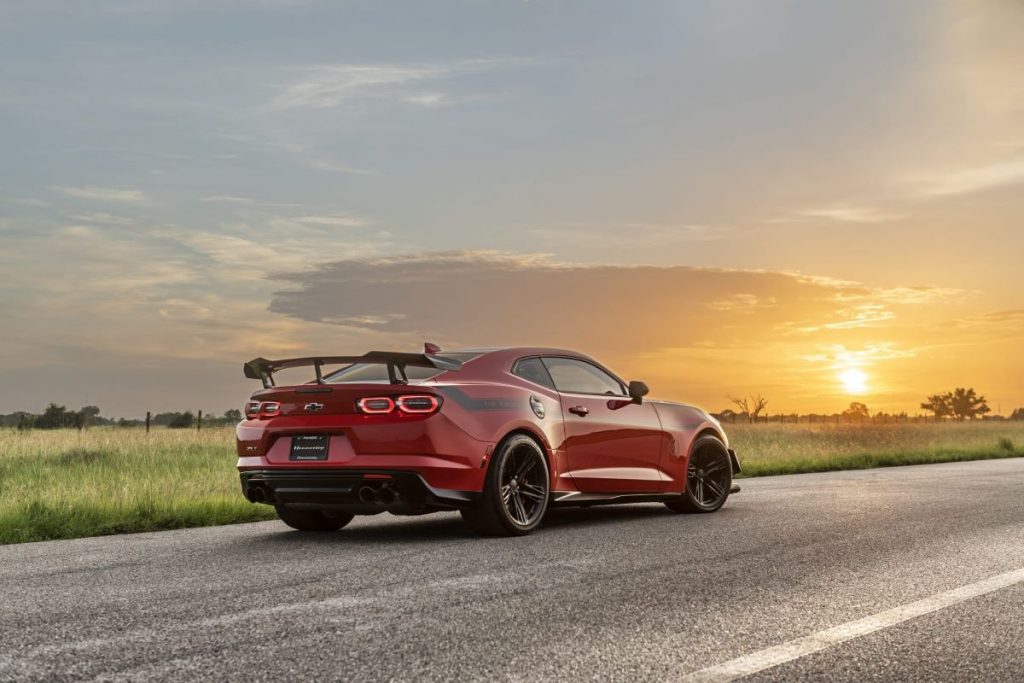 The Chevy Camaro ZL1 Exorcist is available in either coupe or convertible body styles and can be ordered with a six-speed manual or GM ten-speed automatic. Prices start at $135,000 including the Chevy Camaro ZL1 donor car. Orders can be placed through Hennessey directly, or through a participating Chevy dealership. All Hennessey products are backed by the company’s two-year/24,000-mile warranty.

Check out the video below to see, and hear, the Chevy Camaro ZL1 Exorcist in action.