Good samaritans saved the driver of a GMC Sierra after he experienced a medical emergency while driving on a busy Georgia interstate. 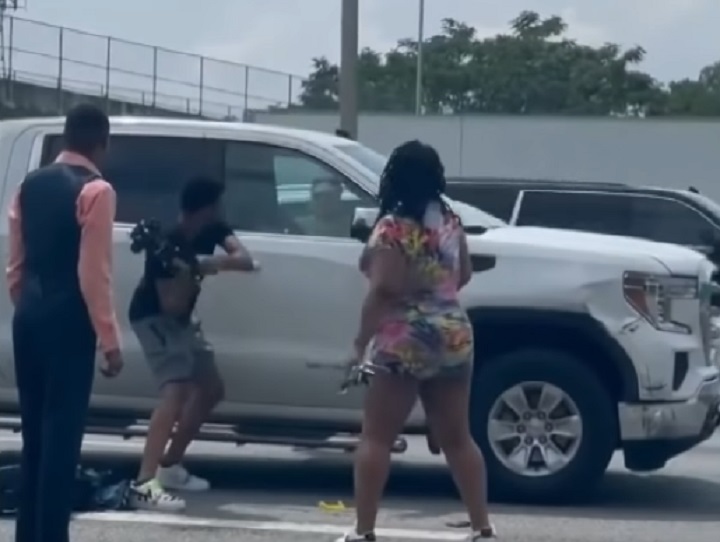 This scary scenario started when fellow motorists noticed the white GMC Sierra travelling down the highway at a slow speed. When they looked inside the vehicle, they noticed the driver was passed out and seemed to be experiencing some type of medical emergency. 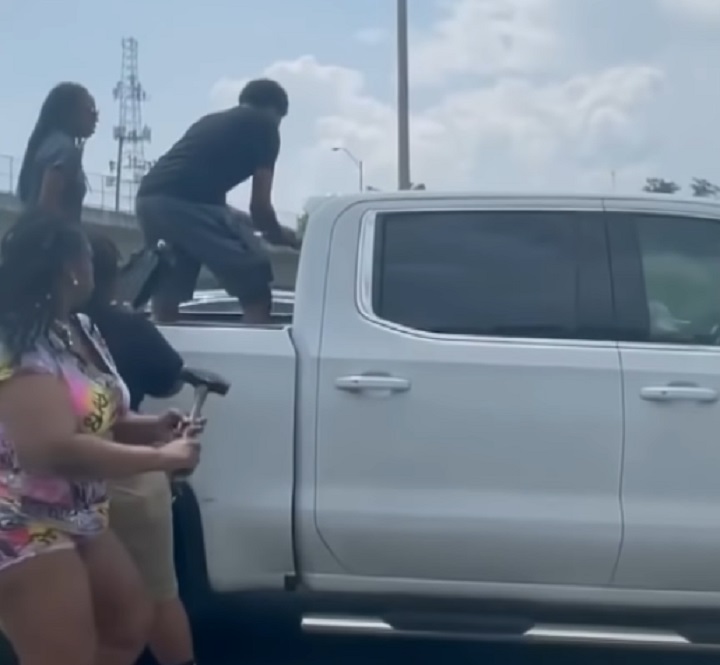 The vehicle eventually came to a stop, which is when several motorists got out of their cars and attempted to smash the truck’s windows to get the driver out of the vehicle. People began using whatever they could find to help break the drivers windows, from a mallet to a baby stroller, until a man eventually broke through the rear partition glass. They then removed the driver and put the vehicle in park. 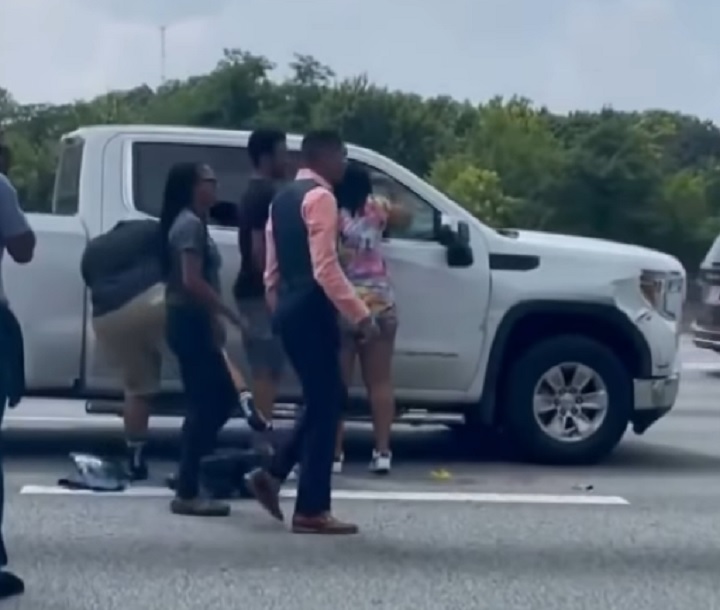 While the motorists attempted to break the truck’s windows, Davian Taylor, an associate minister at the nearby Welcome Friend Baptist Church, called 911. First responders arrived on the scene shortly after and took the GMC Sierra driver to the hospital. The man’s wife told local news outlet 11 Alive that he is still in hospital, but is doing well and is in good spirits. It’s not clear what type of medical emergency he was experiencing, although police confirmed to 11 Alive that the driver appeared to be in some sort of medical distress and was not impaired.

“Felt good to see people, strangers rather regardless of race, sexuality, politics, political views or what now come together to help someone else,” one of the witnesses, Pastor Qua Tucker, told the news outlet.

Check out the video embedded below, which comes courtesy of Inside Edition, for a full report on this incident.