Last week, we reported that General Motors revealed the first teaser image for the next-generation Chevy Montana, confirming the name of the future Chevrolet compact pickup and the start of the preparation phase for its manufacturing at the São Caetano do Sul plant in Brazil. In addition, the automaker announced that the new Montana will redefine the nameplate’s legacy which, up until now, was exclusive to the South American market.

The third-generation Chevy Montana will be a radically different product from the two previous ones, with which it will share only the name and the unibody architecture. In fact, GM claims the next Montana will debut an all-new pickup concept for the brand that will elevate the nameplate to another level from its previous positioning at the bottom of the subcompact segment. 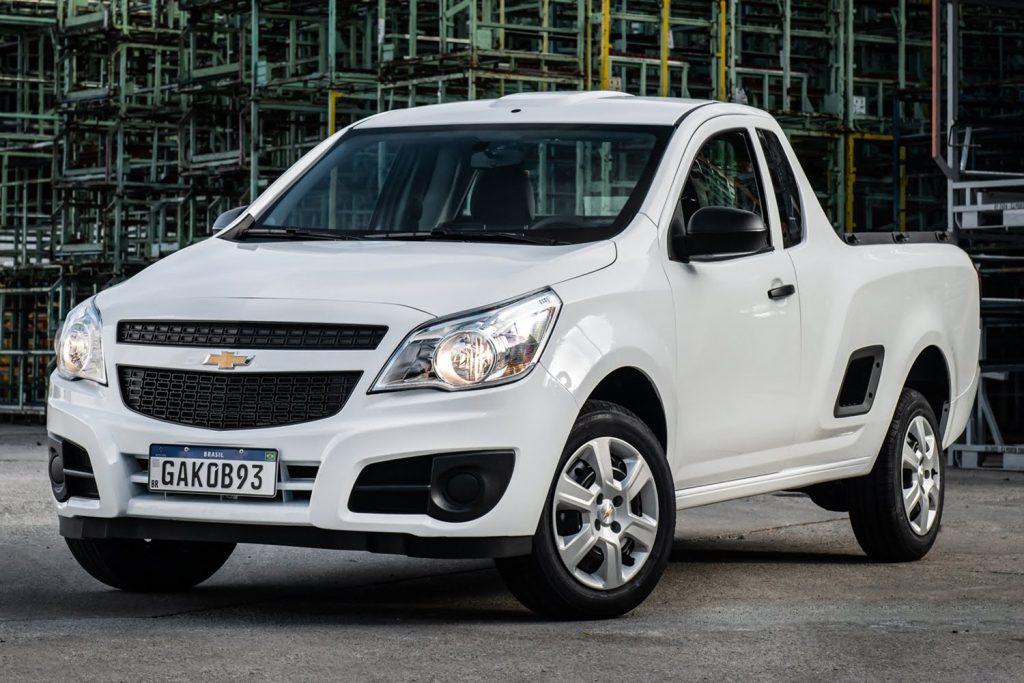 “The new Montana will unite an already established pickup truck name with a vehicle of unprecedented proportions,” said Marketing Executive Director at GM South America, Hermann Mahnke, in a press release. “The next-generation model will arrive with plenty of innovations, specially designed to meet current consumer preferences,” he added. 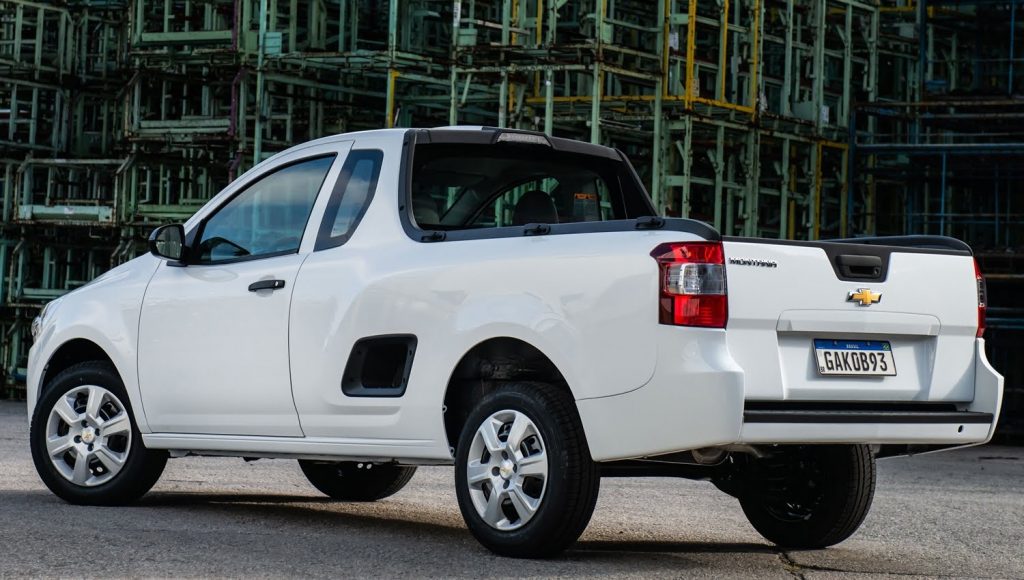 As previously anticipated by GM Authority, the next-generation Chevy Montana will be upgraded to become the first compact-sized unibody pickup in Chevrolet’s history. As such, the model is moving away from the traditional two-passenger single cab format for a larger four-door double cab body, which will be able to carry five people with greater cargo capacity. 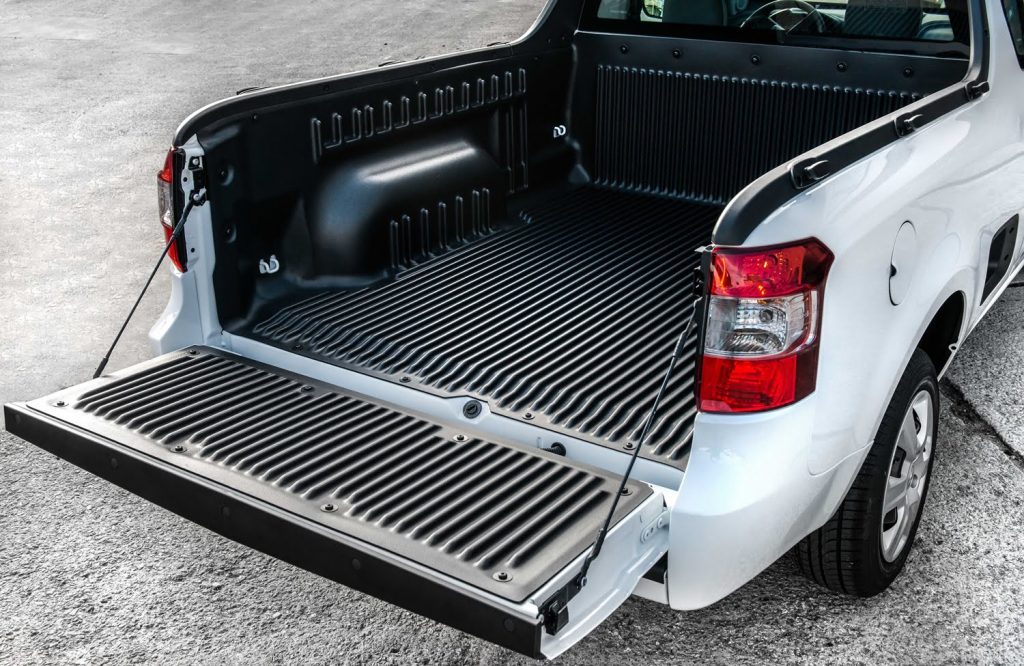 Mechanically, the future Chevy Montana is based on an extended variant of recently launched GEM platform that will not only allow it to increase its dimensions, but also include state-of-the-art equipment, unlike the two previous models based on an updated 1990s platform. We can expect it to feature a turbocharged 1.2L three-cylinder engine with more than 133 horsepower as standard, as well as a possible more powerful option. 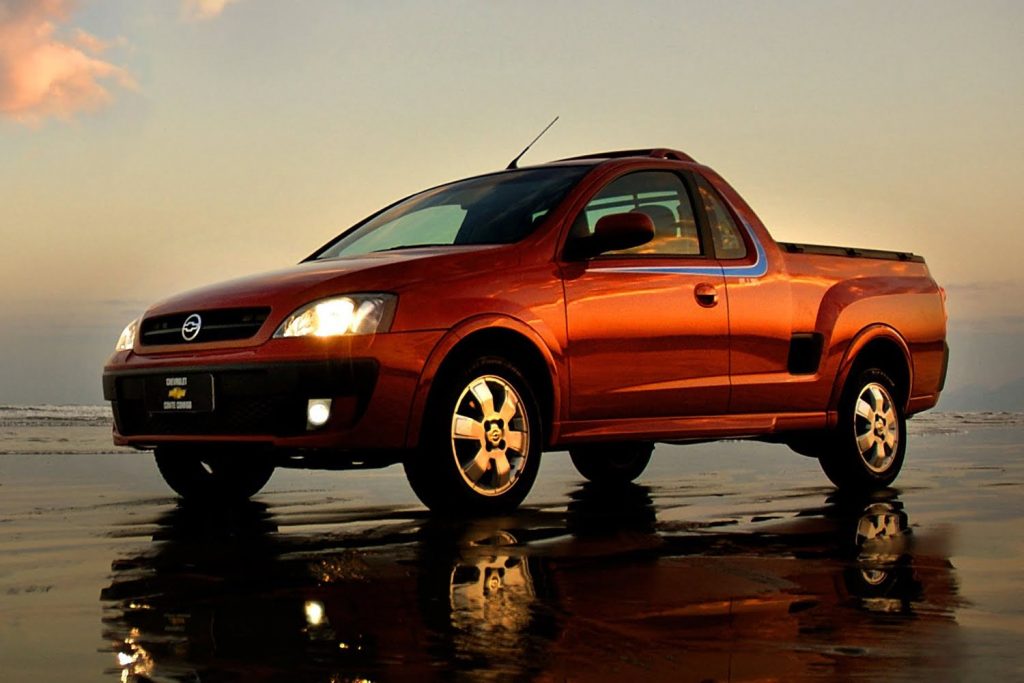 The next-generation Chevy Montana could debut later this year and go on sale in Brazil during the first half of 2022, as an indirect replacement for the second-gen model that ceased production at the end of last April. The vehicle will join the Bow Tie brand’s portfolio in international markets, below the Chevy S10/Colorado. 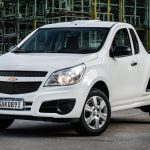 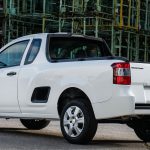 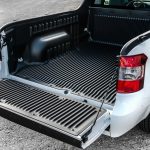 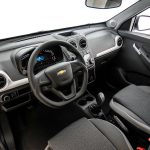