General Motors may have a new Chevy crate engine on the way, with the automaker posting a teaser clip for an unknown new Chevy performance product on its social media pages this week.

The Chevy Performance Instagram page shared a video clip Tuesday of a mysterious V8-powered vehicle accelerating down an empty drag strip. Once the clip ends, the words “Something big is coming,” appear on the screen. Considering this is the Chevy Performance page, it seems likely this teaser clip is hinting at a new Chevy crate engine that will be marketed toward drag racers and other motorsports enthusiasts. 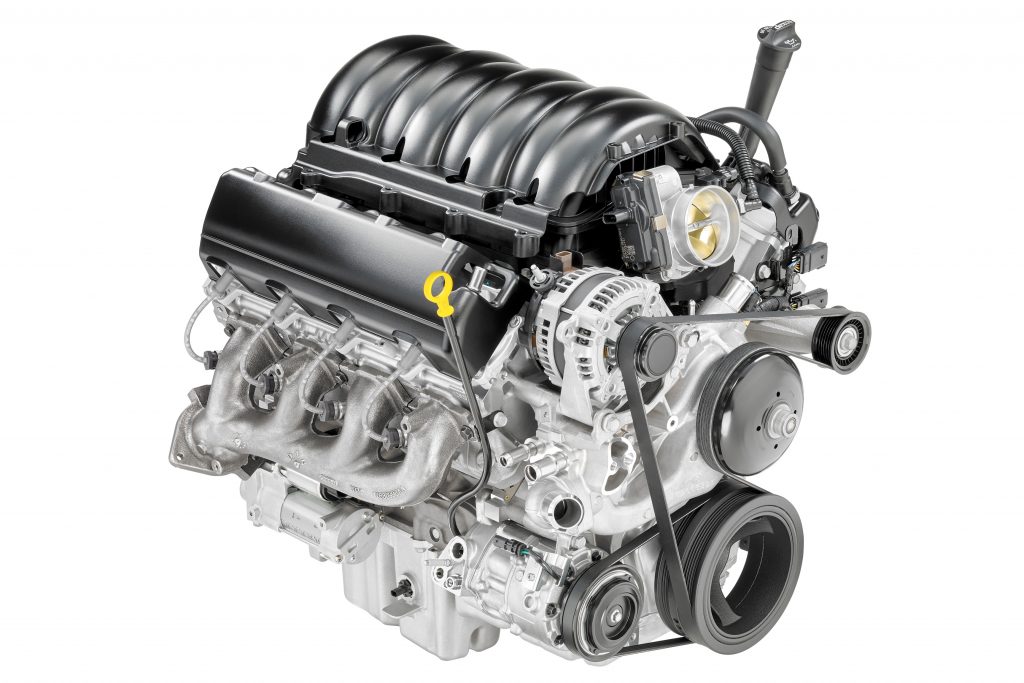 At last year’s SEMA360 online show, Chevy Performance unveiled a new iron cylinder block based on the 6.6L L8T V8 engine that is offered in the automaker’s heavy-duty trucks and utility vans. It seems possible this teaser clip could be hinting toward a crate engine version of the L8T V8, which, unlike the L8T block, would come fully dressed and ready for installation in a drag racing car or classic. The L8T V8 is factory rated at 401 horsepower at 5,200 rpm and 464 pound-feet of torque at 4,000 rpm.

Since this teaser clip says something “big,” is coming, there’s an outside chance this rumored new Chevy crate motor could be even bigger than the 6.6L L8T. GM Authority reported back in 2019 that the automaker had a new engine on the way that was even larger than the L8T, so this wouldn’t be completelyy out of left field, although we still consider this scenario to be improbable. 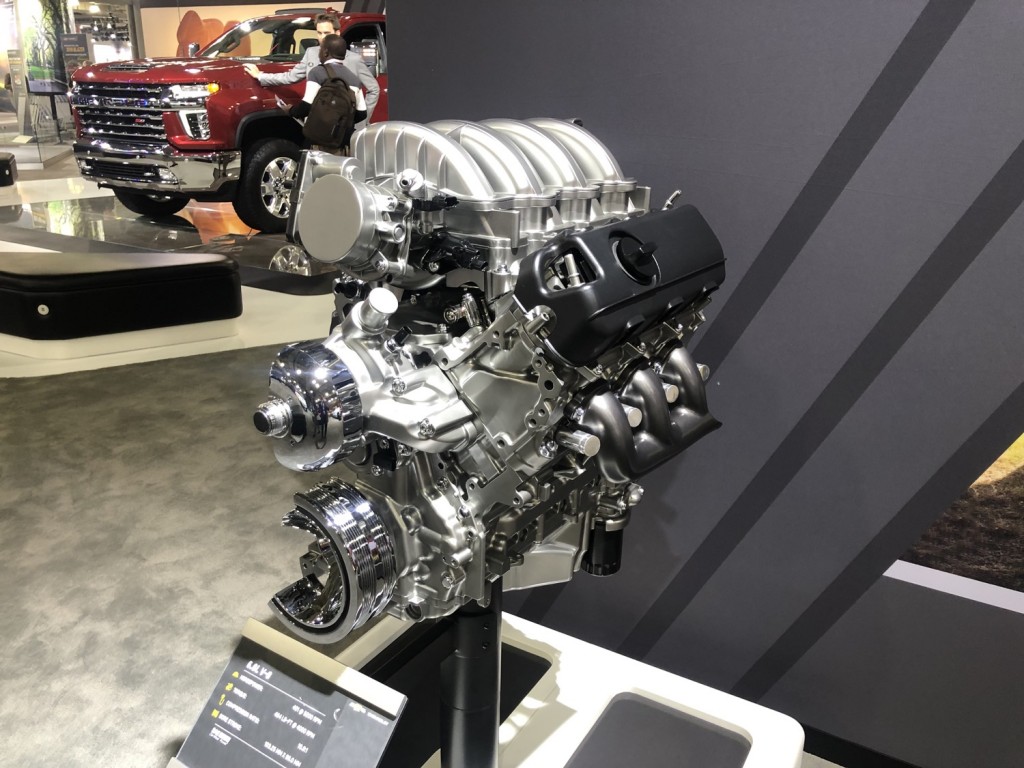 Chevy will share details on whatever this mystery performance component is this Friday, so stay tuned for all the official details once they become available.