The GM Design team has shared an interesting series of color photographs showing the unique four-seater C2 Corvette Sting Ray prototype that Chevy developed back in 1962.

This stretched C2 Corvette was conceived by the GM Design team as a direct rival to the Ford Thunderbird, which was significantly outselling the Corvette at the time. The car was commissioned by then-Chevy boss Ed Cole in August of 1962, who assigned C2 Corvette designer Larry Shinoda to the project. 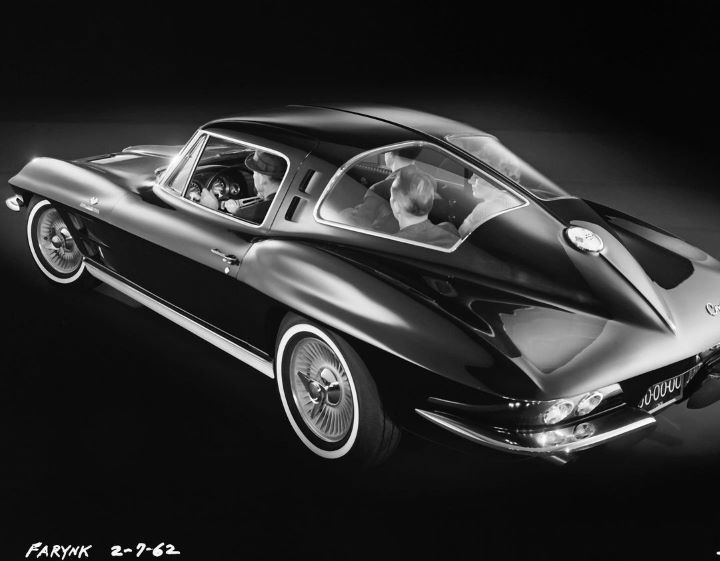 According to an article written by Ronald Ahrens and published in the December 2007 issue of Corvette Fever, GM purchased a Ferrari with a 2+2 seating layout and brought it into the styling department to serve as inspiration for its new four-seat Vette. GM executive Bunkie Knudsen told the styling team that “ours should be slightly longer,” than the Ferrari, which would have made it better suited to ferrying around large American passengers. 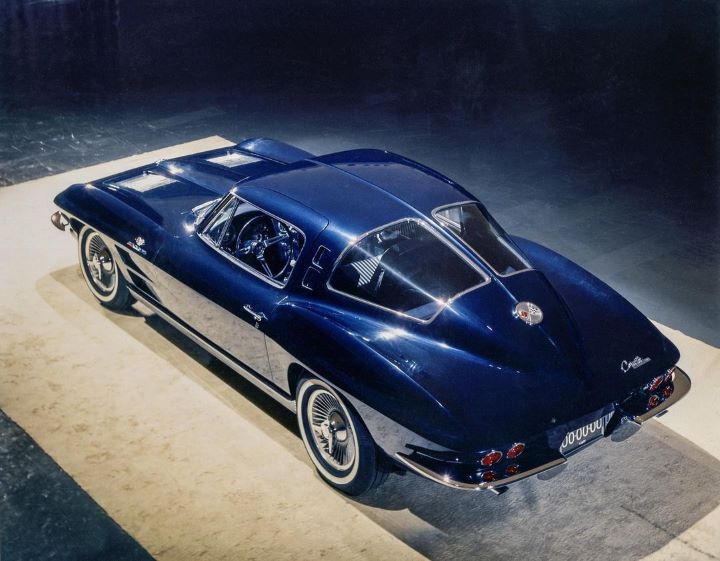 While Knudsen was involved in the four-seat Corvette project, he wasn’t a fan of the idea and engaged in a drawn-out battle with Cole to have the idea scrapped. Knudsen later discussed the idea with GM Vice President Bud Goodman, a close confidant of his, telling him it was “the wrong thing to do.” Three days later, Goodman scheduled a meeting with those involved in the project, informing them it had been thrown out. Knudsen apparently believed a four-passenger Corvette would taint the Corvette brand and wouldn’t sell in large enough numbers to justify its existence.

These photos show the only four-seater C2 Corvette that was built in the studio at GM Design. There’s no proof this prototype was ever driven and it seems as though it was unable to move under its own power, with GM Design describing the vehicle as a “fiberglass model.” The vehicle was eventually crushed, so these photos (and some other black and white images that are floating around the web) are the only lasting evidence that it ever existed.