The combined average transaction price (ATP) for all U.S. GM brands was up nearly 14 percent year-over-year in June.

Per a recent report from Kelley Blue Book, the estimated ATP for all U.S. GM brands, including Buick, Cadillac, Chevrolet, and GMC, was $48,700, representing a 13.9 percent year-over-year increase compared to the estimated ATP in June of 2020 ($42,749).

The estimated ATP for all U.S. GM brands in May of 2021 was $48,555, indicating a 0.3-percent ATP increase between May and June of this year. Note that Kelley Blue Book ATP figures do not include applied consumer incentives.

Every vehicle manufacturer studied showed year-over-year ATP growth last month, with the exception of Tesla, which did not report figures for two models, skewing its ATP numbers. The largest year-over-year ATP increase went to Mitsubishi, up 18.3 percent, followed by Stellantis with a 15.8-percent year-over-year increase.

With regard to segments, non-luxury models were up 7 percent, beating estimated ATP increases for luxury models, which rose 2.9 percent. 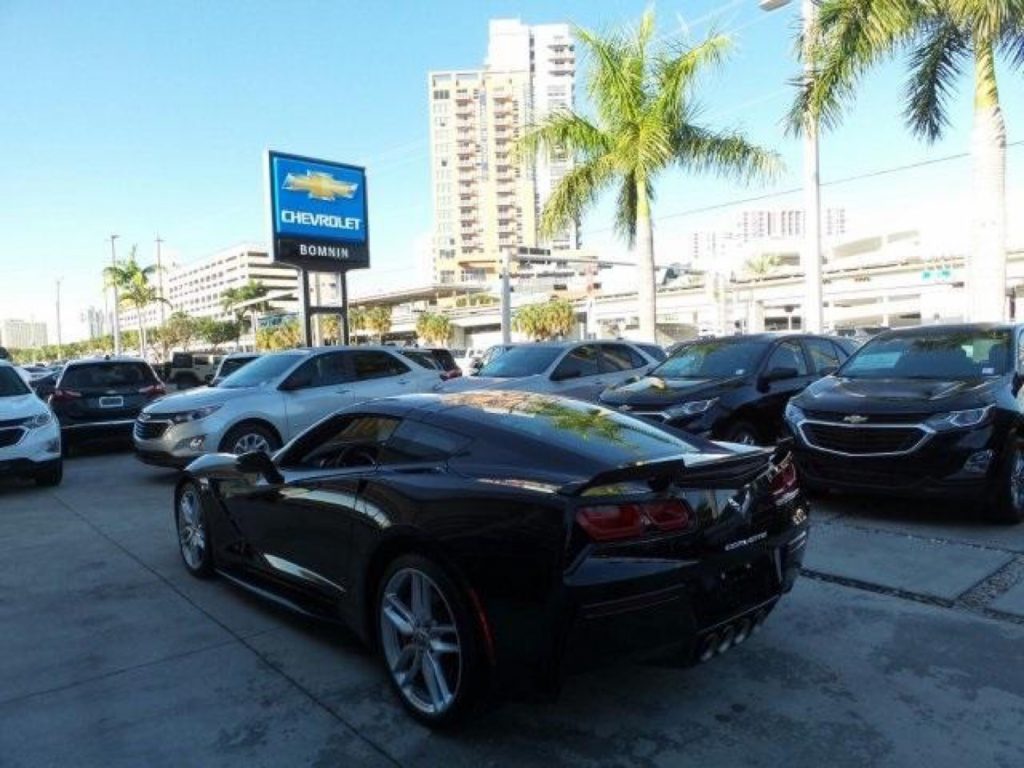