General Motors will idle production at its Spring Hill Assembly Plant in Tennessee starting July 19th. The facility is expected to be down for two weeks as GM continues to grapple with the ongoing global microchip shortage. 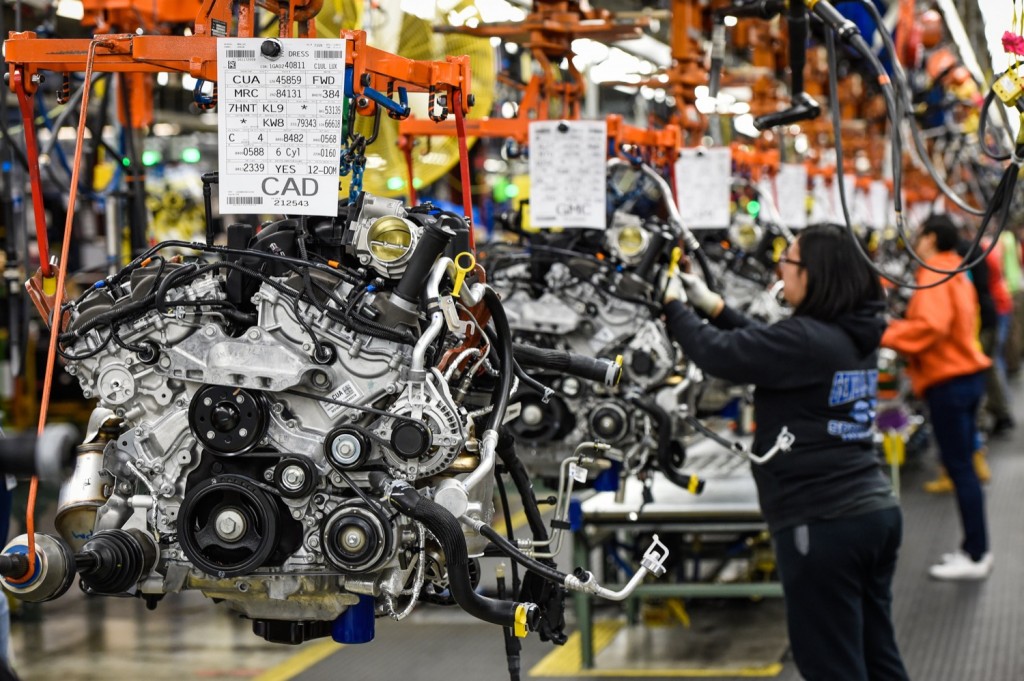 Per a recent report from Detroit Free Press, the Spring Hill Assembly plant, which produces the Cadillac XT5, Cadillac XT6, and GMC Acadia crossovers, is one of several General Motors facilities that have been forced to cut production as a result of the microchip shortage this month. Lansing Delta Township Assembly in Michigan will also idle on Monday, July 19th.

What’s more, the General Motors CAMI Assembly plant in Ontario, which produces the Chevy Equinox, will be down until August 16th. The CAMI facility was originally expected to resume production next week. Reports indicate there are currently tens of thousands of General Motors vehicles parked at various production facilities around the world per the automaker’s “build-shy” strategy. In order to keep production lines active, vehicles are produced in an incomplete state, then parked as new microchips are sourced, after which the vehicles are completed and shipped.

Thousands of Chevy Colorado pickup trucks were recently shipped to GM dealers following the installation of missing components, per the build-shy strategy. 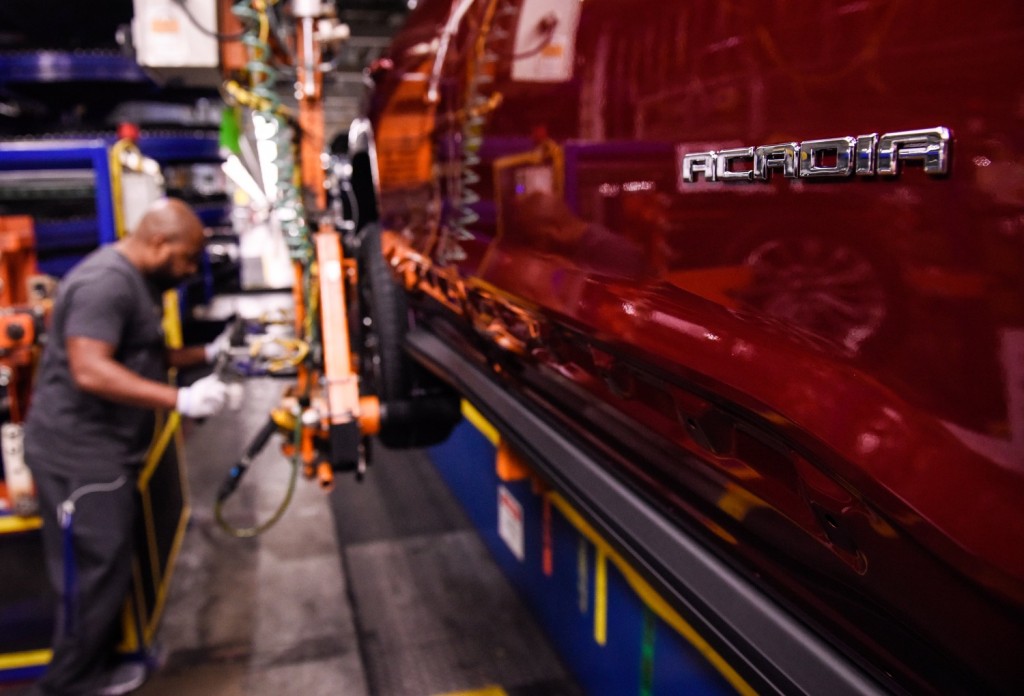 Speaking under the condition of anonymity, one worker at the Spring Hill Assembly plant voiced their disappointment upon learning of next week’s production shut down.

“We’ve been working nine hours a day and weekends, just reduced us back to eight hours this week and canceled Saturday and Sunday,” the anonymous worker told Detroit Free Press. “We’ll finish out this week with over 10,000 cars in repair waiting on chips.”