General Motors has appointed Omar Vargas as its vice president of global policy.

Vargas joins General Motors from 3M Company, where he served as the senior vice president and chief Government Affairs officer.  Prior to joining 3M, Vargas worked in government affairs at Praxair from 2012 to 2016, including serving as senior counsel and executive director of Government Relations. Vargas also worked at PepsiCo from 2006 to 2012 in “key public policy and government affairs roles,” GM says, and held a variety of positions in the U.S. Department of Justice from 2001 to 2006. 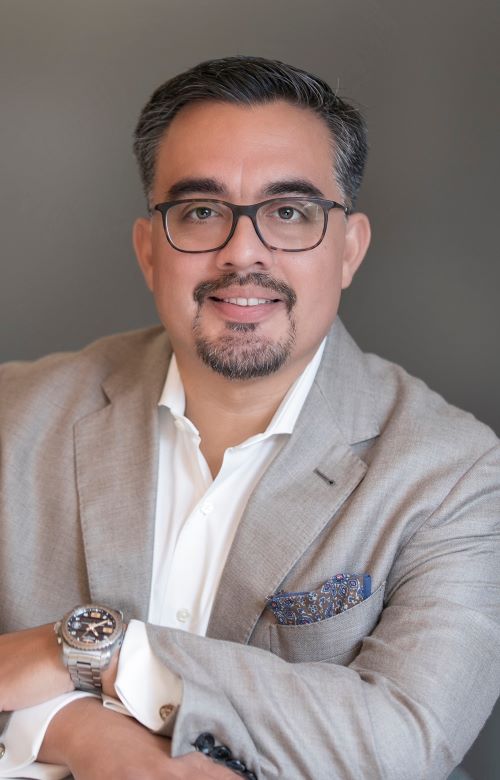 “Omar Vargas brings over 20 years of experience leading public policy teams and working collaboratively to find policy solutions to complex issues,” said Craig Glidden, GM executive vice president, Global Public Policy, and general counsel. “His broad experience managing issues across multiple industries and working with governments, both within the U.S. and globally, make him the right person to advocate for policy solutions in support of GM’s vision, including our commitment for an all-electric future.”

Vargas’ appointment comes about two months after GM named Glidden as its new executive vice president for global public policy in May. Glidden formerly served as GM’s executive vice president and general counsel, but took on additional responsibility after being named head of its global public policy department. Prior to joining GM, Glidden served as the general counsel of LyondellBasell Industries, a plastics and chemicals company. He also previously worked in the legal department at Chevron Phillips Chemical.