General Motors Middle East has appointed Sharon Nishi as its new Chief Marketing Officer for the Chevrolet and GMC brands.

Nishi replaces former GM Middle East CMO Kelly Macdonald in the role, who has been promoted to Director of Chevrolet Truck Marketing in North America. 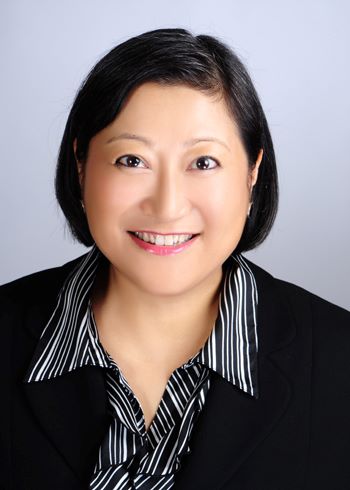 Luay Al Shurafa, President and Managing Director for GM Africa and Middle East, added that Nishi will oversee the company’s marketing materials as it prepares to introduce more electric vehicles globally between now and 2025.

“GM is changing the face of our industry as we spearhead our future mobility agenda, under Sharon’s leadership we will continue to build on the legacy of Chevrolet and GMC in our region whilst ensuring our customers are excited and prepared for an all-electric future,” Shurafa said. 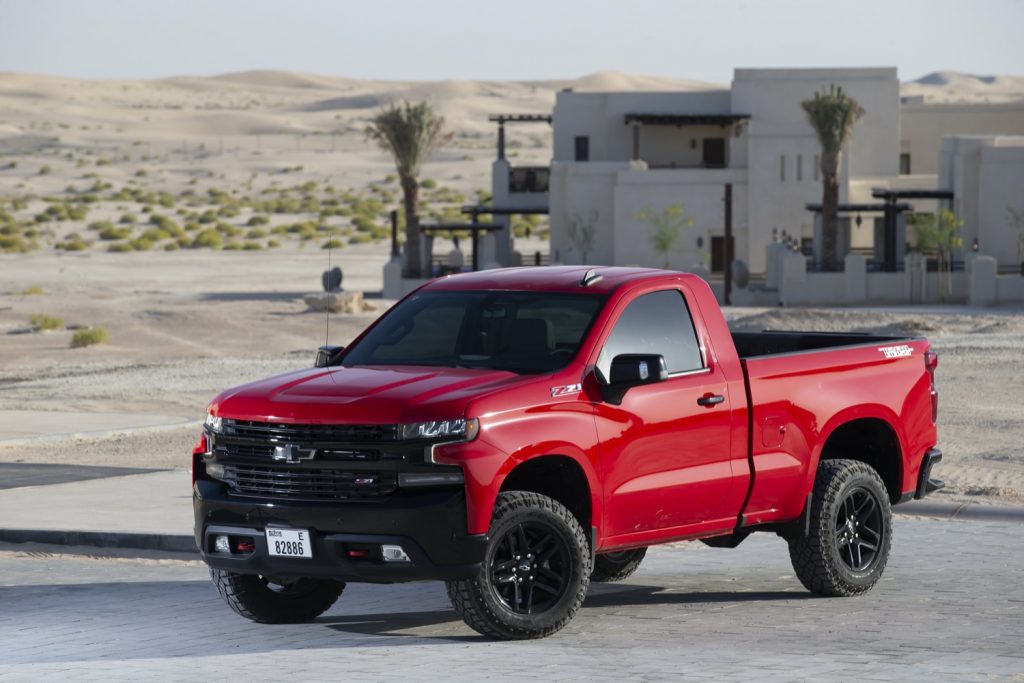 GM sells Chevrolet, GMC and Cadillac vehicles in the Middle East. Nishi will only be responsible for the marketing sectors of Chevy and GMC in the region, however, as the strategy for the Cadillac luxury brand is separate from these mass-market brands. The automaker will eventually introduce its Cruise autonomous vehicle brand to the Middle East, as well, with plans to deploy robotaxis on public roads in Dubai by as early as 2023.