General Motors has appointed Kent Helfrich as its Chief Technology Officer and the head of the GM Ventures division. 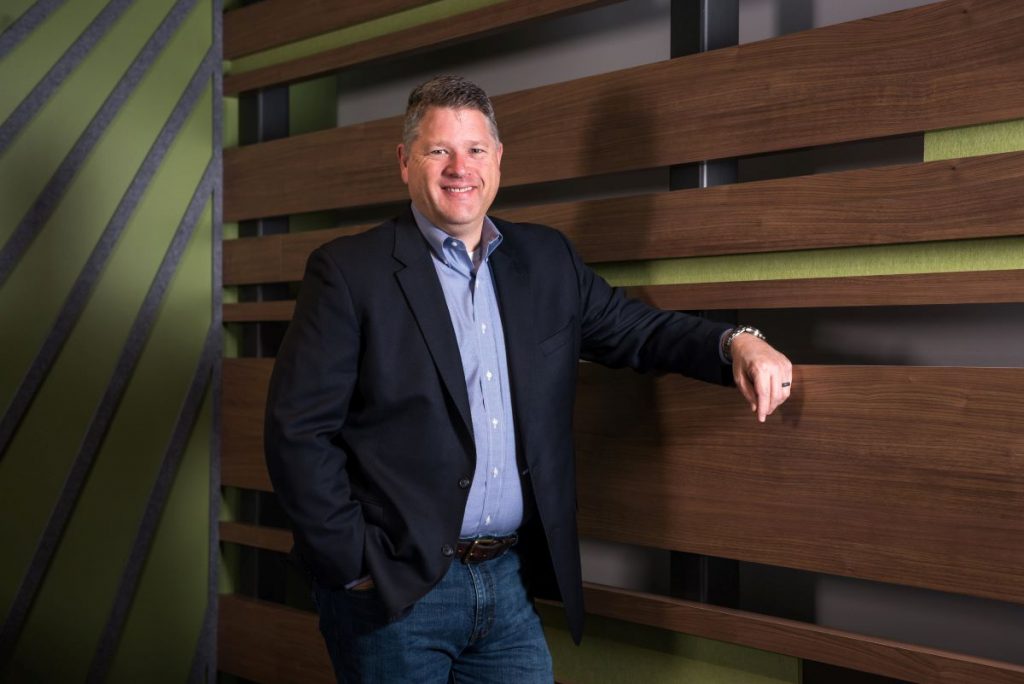 Helfrich, who is currently the executive director of Advanced Technology and Partnerships at GM, will also serve as the vice president of Global Research and Development in his new, multi-faceted role. He replaces Matt Tsien, who has elected to retire after 45 years with the company.

“As we pursue our vision for a world with zero crashes, zero emissions and zero congestion, R&D and investments in new technologies that support that vision are more important than ever,” said GM president Mark Reuss said. “With Kent’s background and experience, he is uniquely positioned to help bring innovation and technology solutions into our vehicles, manufacturing facilities and operations.”

Prior to his current role, Helfrich led GM’s Global Electrification and Battery Systems team. Helfrich has also held a variety of leadership roles in electrical engineering throughout his career at GM, positioning him well to lead the automaker’s R&D division amid the coming transition to battery-electric vehicles. 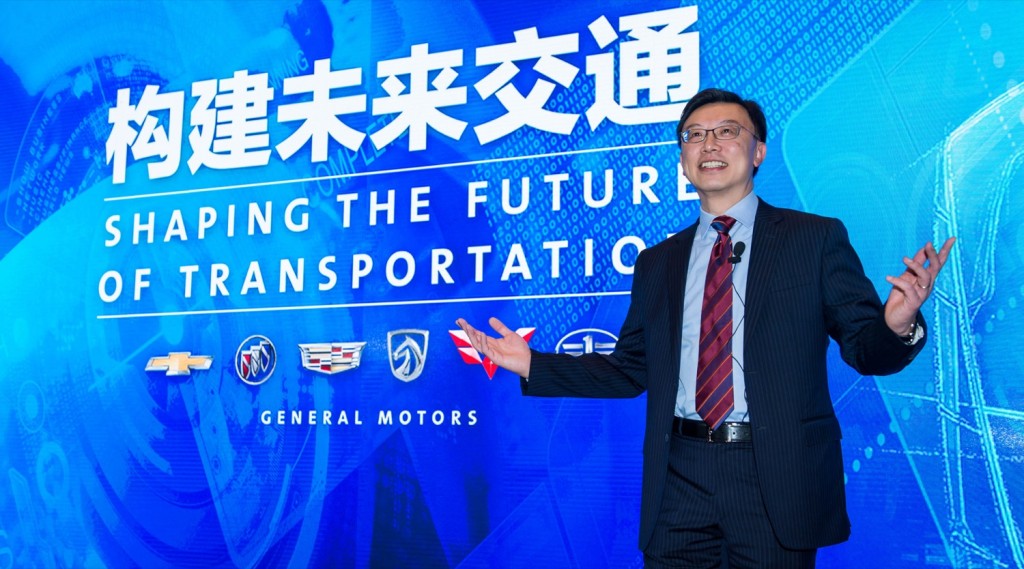 Tsien, meanwhile, has held numerous roles at GM throughout his lengthy tenure with the company. Tsien led GM China from 2014 to 2020 and most recently served as the executive vice president, chief technology officer and president of GM Ventures. He will retire on November 1st, 2021. Helfrich’s appointment will become effective August 1st, 2021.

“I’d like to thank Matt for his many years of dedicated service to GM and his outstanding contributions to the company,” added GM Chair and CEO Mary Barra. “Matt has helped position the company for growth and long-term success. I appreciate his friendship and I wish him all the best in retirement.”

Helfrich’s appointment is the second major shift within GM’s executive ranks this week after the automaker named Omar Vargas as its vice president of global policy on Monday.