The Ford F-150 will drop the Power Stroke diesel engine from its lineup sometime in the near future, according to a new report from GM Authority’s sister site Ford Authority. 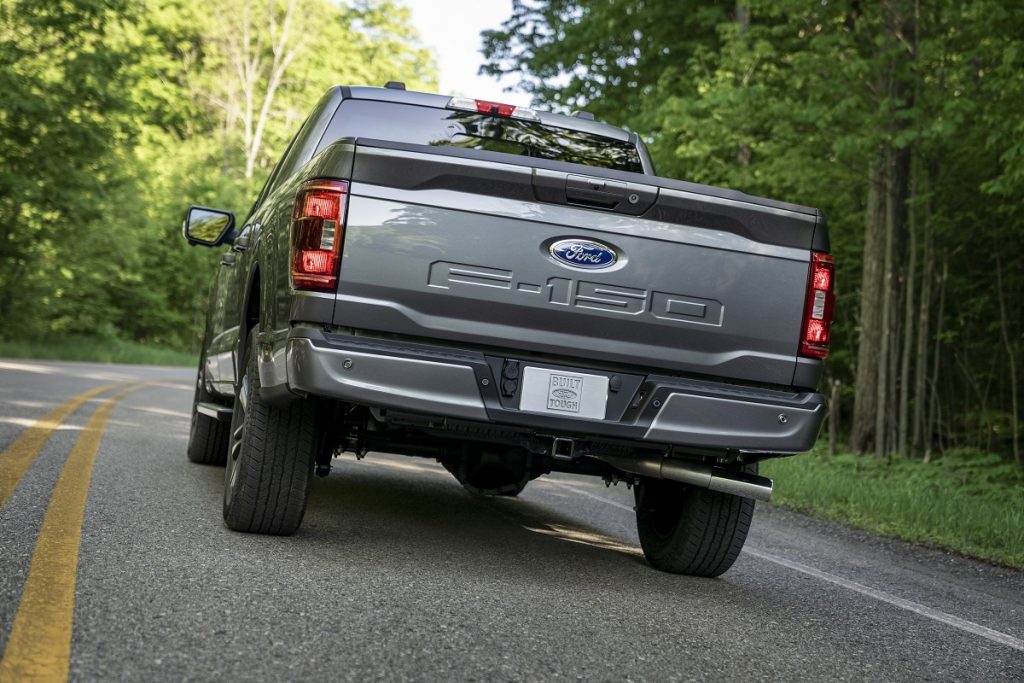 The 3.0L Power Stroke V6 diesel engine was added to the light-duty pickup’s powertrain lineup for the 2018 model year, so its demise comes just a few short years after its introduction to the F-Series lineup. It’s not clear why the Power Stroke V6 was dropped from the Ford F-150’s order book, but there are probably several reasons for its departure. For starters, the Power Stroke V6 was not as powerful or as efficient as the new 3.5L PowerBoost V6 hybrid engine, but still carried a $500 price premium over it. 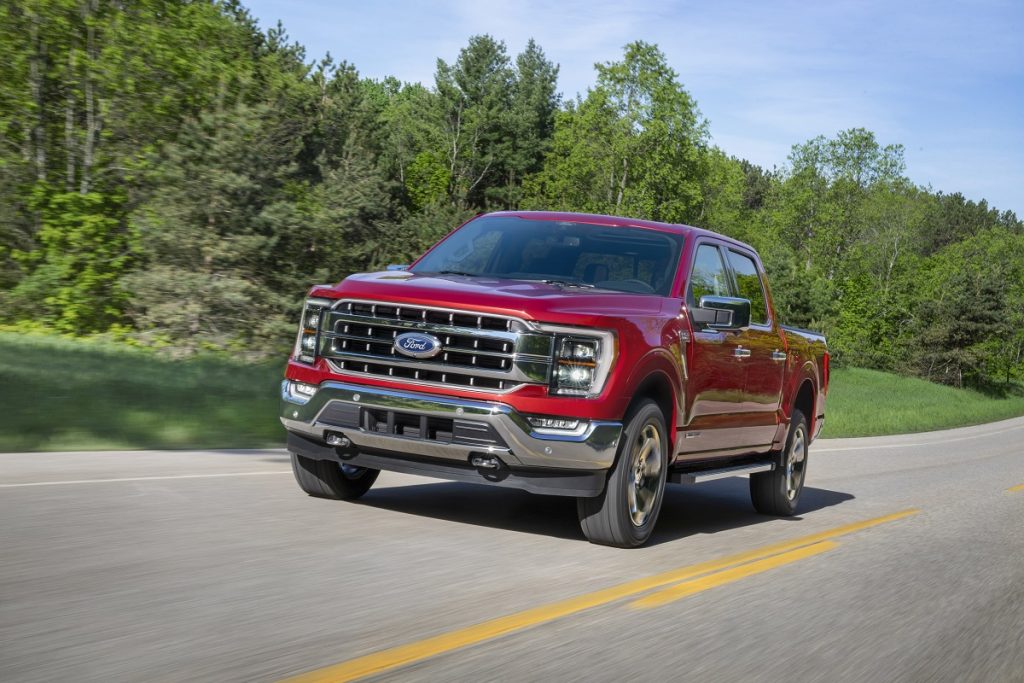 Additionally, the Power Stroke V6 diesel was not available to order with certain popular options. For example, the larger 36-gallon extended-range fuel tank could not be paired with the engine, nor could the Pro Power Onboard external generator system. Pro Power Onboard is available with every EcoBoost engine on the Ford F-150 and is standard on models with the PowerBoost hybrid engine. Diesel engines are also falling out of favor with certain consumers, who may view them as less eco-friendly than their gasoline-powered equivalents. 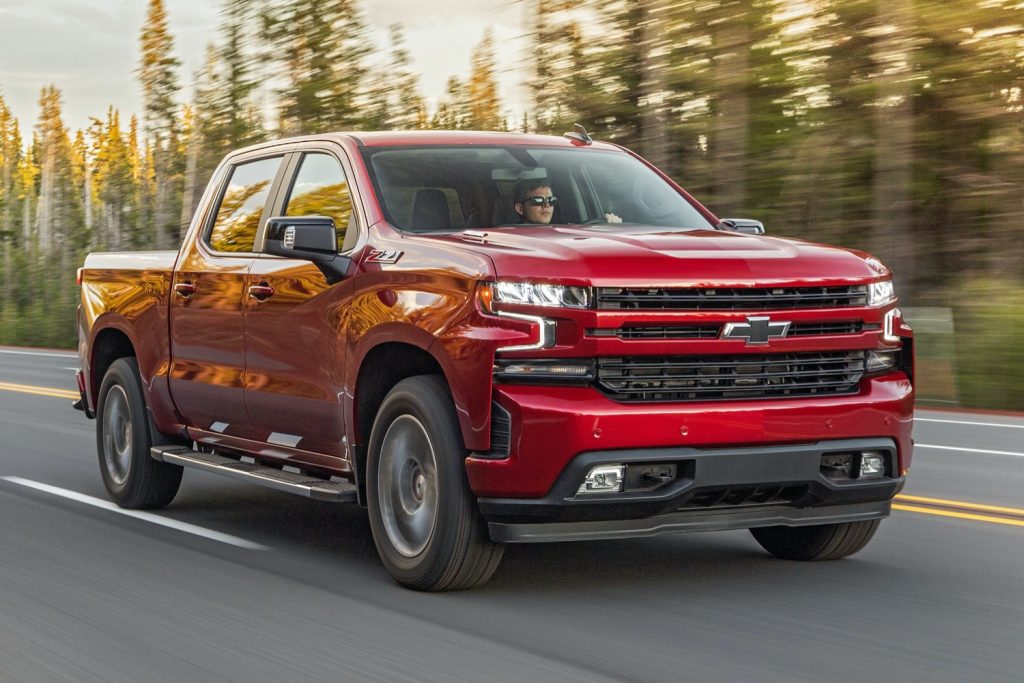 While Ford has elected to ditch the diesel engine from its light-duty pickup line, General Motors looks set to continue on with the 3.0L LM2 inline-six diesel in the Chevy Silverado 1500 and GMC Sierra 1500. This engine was introduced on the trucks for the 2019 model year and has seen moderate market success so far, with Chevy citing a take-rate of between 10 and 14 percent. In an interview with GM Authority, Director of Chevrolet Truck Marketing, Bob Krapes, told GM Authority the diesel has helped drive “great growth” for the Silverado nameplate on the west coast.